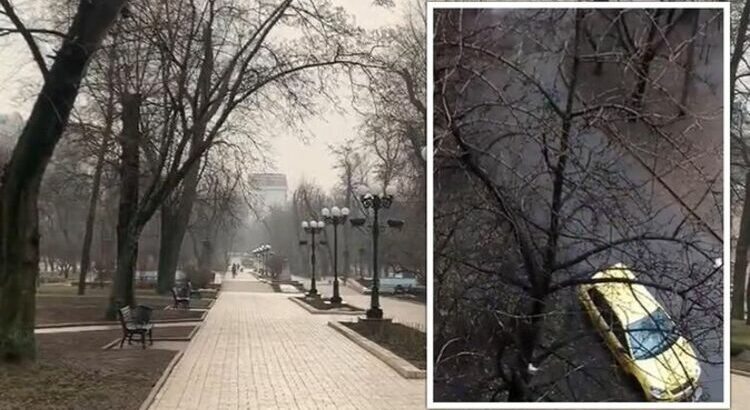 Ukraine: Civil defence sirens are going off in Donetsk

Russian-backed separatists in eastern Ukraine said on Friday they planned to evacuate their breakaway region’s residents to Russia, a stunning turn in a conflict the West believes Moscow could use to justify an invasion of Ukraine. Announcing the move on social media, Denis Pushilin, head of the self-proclaimed Donetsk People’s Republic, said Russia had agreed to provide accommodation for those who leave. Women, children and the elderly should be evacuated first.

There was no immediate commment from Russian officials or from Kiev.

Millions of civilians are believed to live in the two rebel-held regions of eastern Ukraine; most are Russian speakers and many have already been granted Russian citizenship.

People will start being bussed out from the self-proclaimed Donetsk People’s Republic on Friday at 8 p.m. local time (1700 GMT), Interfax news agency cited a source as saying.

The eastern Ukraine conflict zone saw the most intense artillery bombardment for years on Friday, with the Kiev government and the separatists trading blame.