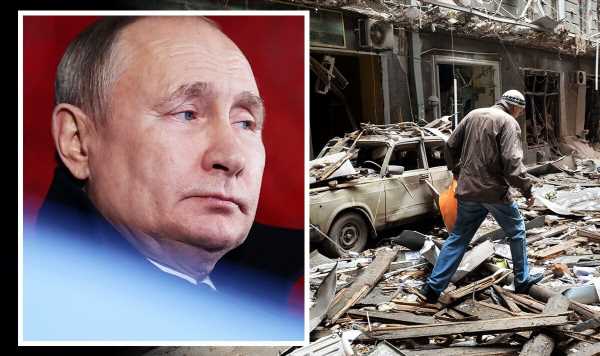 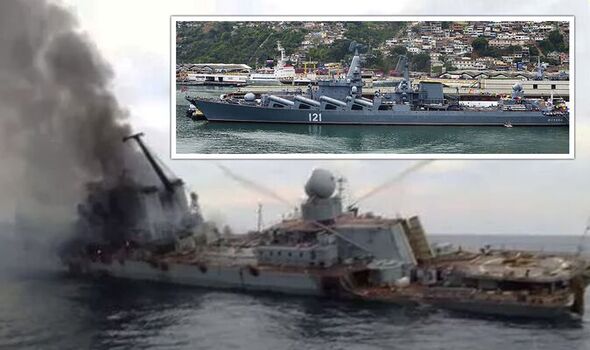 Maksimov Sergey Viktorovich, commander of the 138th separate motor-shooting brigade of the sixth general military army of the Russian Federation, is suspected of attempted murder and of war crimes. Prosecutors of the Kharkiv regional prosecutor’s office and investigators found that, on March 26, he ordered shell the villages of Malaya Rogan and Vilkhivka to be shelled by a TOS-1 Pinocchio despite knowing that there were no military targets in these villages. A 13-year-old girl died from the injuries she sustained in the attack. Meanwhile, an adviser to Ukraine’s president has warned of Russian progress in the Donbas region. Oleksiy Arestovych said Russia’s “army is having some tactical success which is threatening to become an operational success in the direction of Lysychansk and Sievierodonetsk”.

Crypto plot to save Ukraine and escape red tape

A Cryptocurrency company has made an appeal to investors to tackle Vladimir Putin’s totalitarianism and help Ukraine in the war against Russia through the blockchain market.

As Putin’s war rages in Ukraine for over three months, a Ukraine-based blockchain company is calling on investors.

Executives at Everstake claim crypto is the most efficient way to support the country in this time of need, as it is free from red tape barriers, compared with fiat donations.

The appeal echoes the country’s Vice Prime Minister Mykhailo Fedorov who sought to rally crypto investors this week at the World Economic Forum in Davos.

Russia’s “elite” airborne forces – the VDV – have sustained “heavy casualties” since the start of the war, the UK’s Ministry of Defence (MOD) says in its latest intelligence update.

The 45,000-strong force has been heavily involved in “several notable tactical failures” during the invasion.

The department adds: “This includes the attempted advance on Kyiv via Hostomel Airfield in March, the stalled progress on the Izium axis since April, and the recent failed and costly crossings of the Siverskyi Donets River.

“The VDV has been employed on missions better suited to heavier armoured infantry and has sustained heavy casualties during the campaign.

“Its mixed performance likely reflects a strategic mismanagement of this capability and Russia’s failure to secure air superiority.”

At least 240 children killed in Ukraine

At least 240 children have been killed and 436 injured during the Russian invasion of Ukraine, the country has reported.

The figure for child deaths is higher than the estimate by the Office of the UN High Commissioner for Human Rights (OHCHR), which stood at 259 on Wednesday.

Good morning from London. I’m Tara Fair, I’ll be bringing you all the latest developments on the conflict between Russia and Ukraine. Please feel free to get in touch with me as I work if you have a story or tips to share! Your thoughts are always welcome.