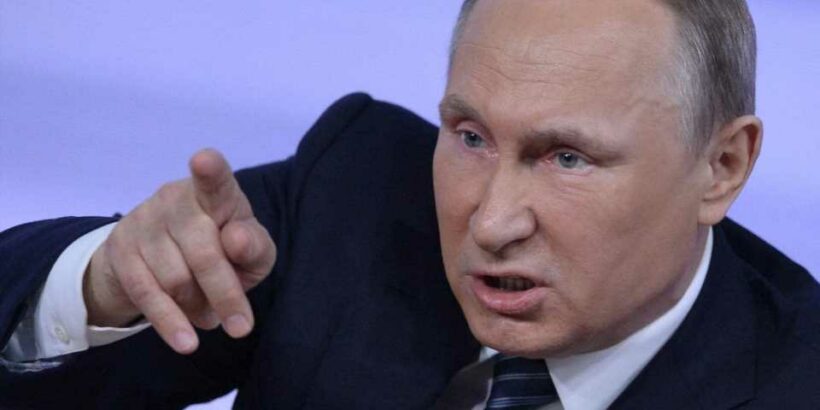 Three explosions were recorded in the city, leaving 30% of its residents without electricity, according to a Telegram post by the city's mayor Andriy Sadovyi.

These Russian strikes were directed at a local power facility mere miles from the NATO border, as reported by the head of the Lviv Regional Military Administration, Maksym Kozytsky.

“Lviv and the Lviv region: possible power outages. Once the alarm is over, we will engage all services to quickly resume network operation. Stay in shelters, the threat is still ongoing," Kozytsky said.

This comes less than 24 hours after Putin's regime sent deadly missiles to attack Ukraine's capital, Kyiv, killing at least 19 people. President Zelensky has condemned these strikes, calling on Western leaders to increase their support for the under-siege nation.

Read our Ukraine-Russia live blog below for the latest updates…