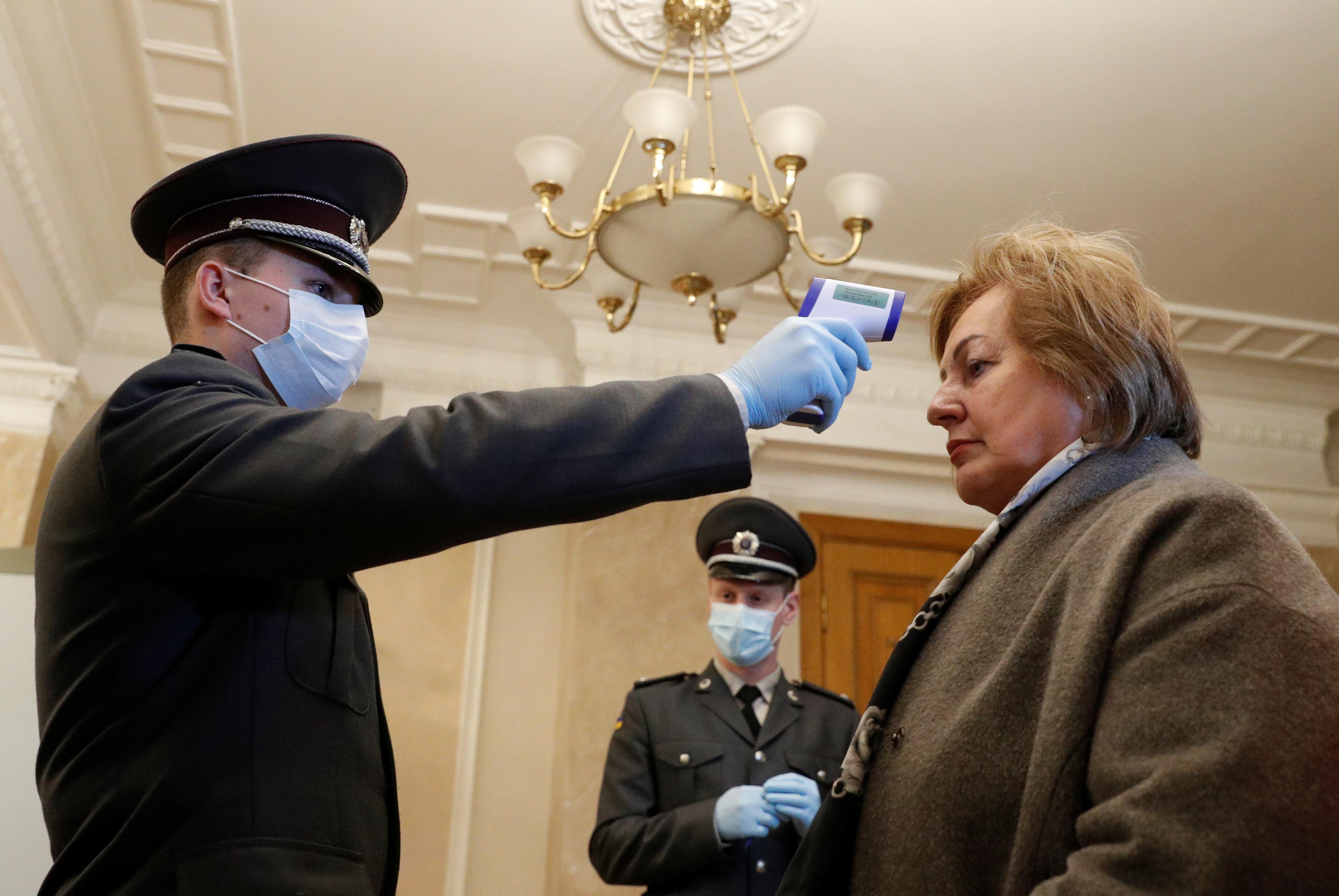 The authorities in Kiev are also gearing up to close border checkpoints with countries bordering the European Union in the west, but have not yet specified how many would be closed or when the closures would happen.

The decisions need the final approval from the national security and defense council, which is chaired by President Volodymyr Zelenskiy and will meet later on Friday.