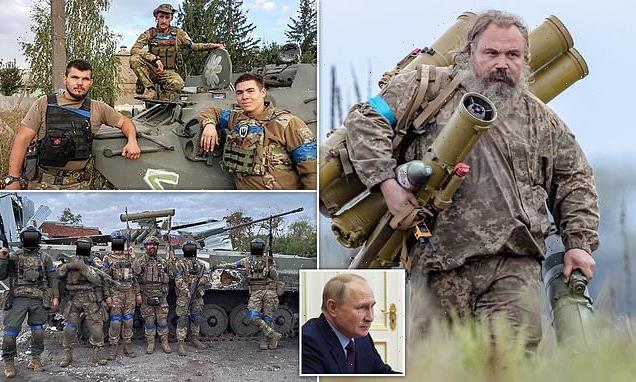 Vladimir Putin’s troops were driven from more than 20 settlements in 24 hours in a lightning advance in the north-eastern Kharkiv region.

It has left Moscow’s army in disarray as Russian soldiers – outnumbered eight to one – fled to Donbas, Ukraine’s occupied eastern industrial heartland.

The Ukrainian regional prosecutor’s office said that after the village of Zaliznychne was recaptured, residents reported Russian troops had killed fellow villagers.

‘On September 11, law enforcement officers discovered four bodies. All of them show signs of torture,’ the prosecutors said on social media. 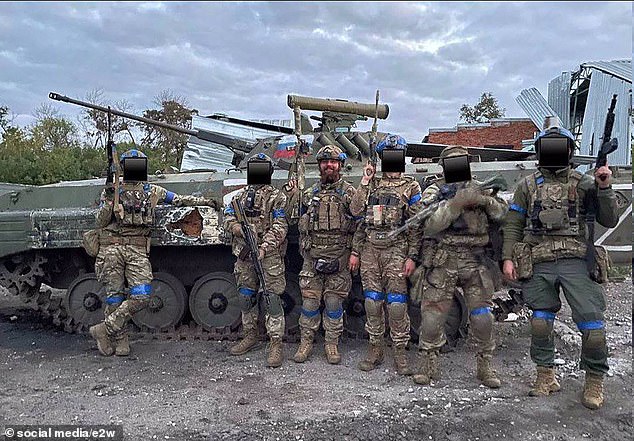 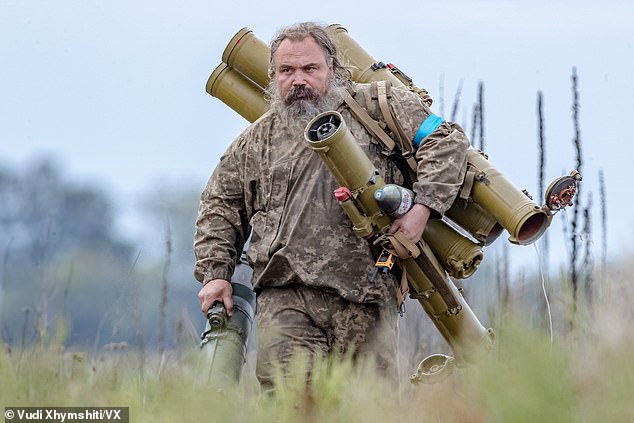 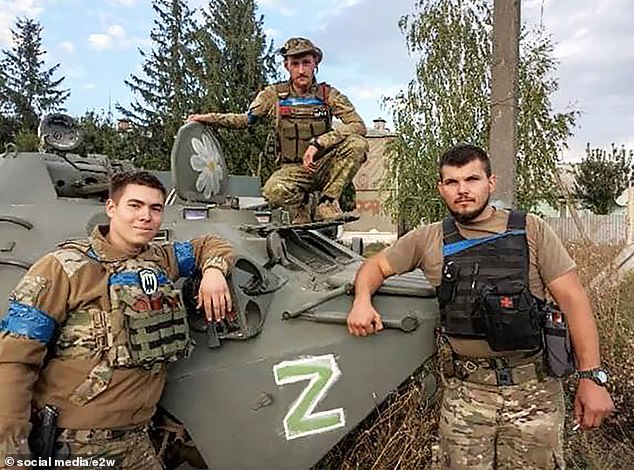 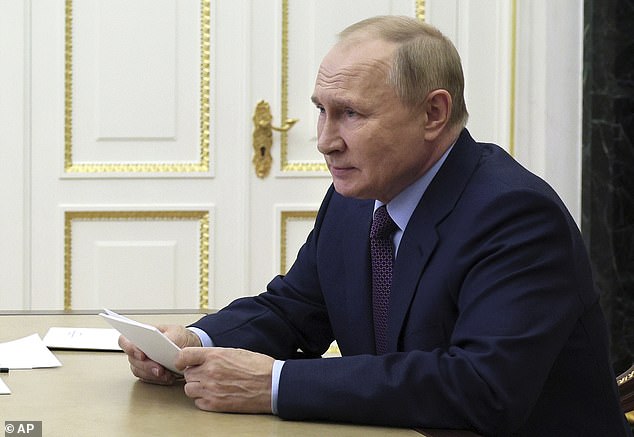 Early in the invasion, Russian troops killed hundreds in towns and villages they occupied in their failed advance on Kyiv.

Unusually, the scale of Moscow’s latest humiliation has been acknowledged by those backing its invasion.

Vitaly Ganchev, a Kremlin-installed official in the Kharkiv region, told Russian state TV ‘the situation is becoming more difficult by the hour’.

He added: ‘If we talk about the force that was transferred to the counter-offensive of the Ukrainian army, it outnumbered our troops by about eight to one, no less.

‘In order to preserve our personnel, it was decided to withdraw, regroup.’

On the state-backed, Gazprom-owned NTV channel a three-strong panel on a prime-time debate also acknowledged the rout.

‘It is impossible to defeat Ukraine,’ said ex-MP Boris Nadezhdin.

‘A strong army is opposing the Russian army, fully supported by the most powerful countries.’ 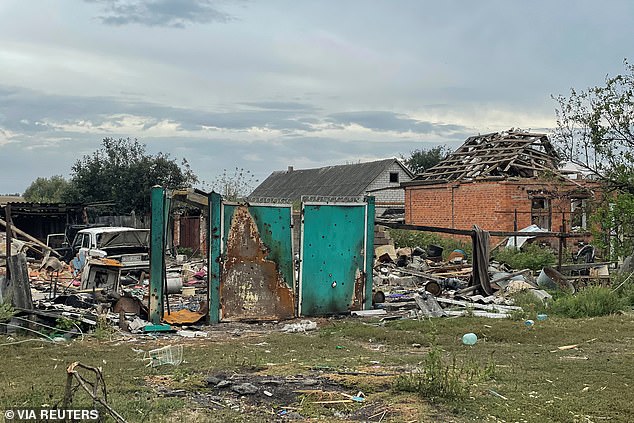 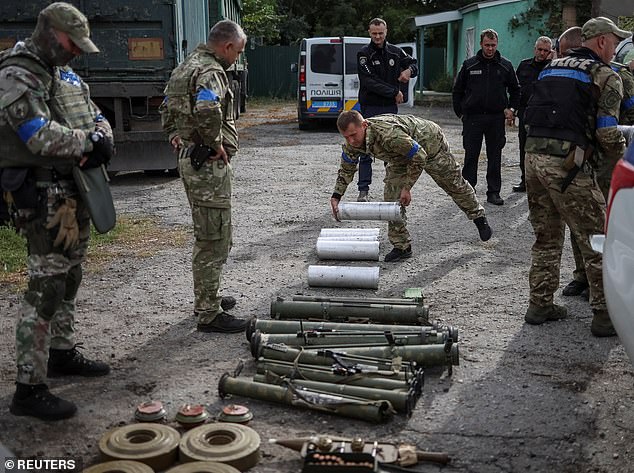 Ukraine’s military intelligence said yesterday Putin had sacked Lieutenant General Roman Berdnikov after 16 days in the job because of his failure to hold vast swathes of Ukrainian territory in the past week.

Shelling disrupted power and water supplies and at least one person died, according to local officials.