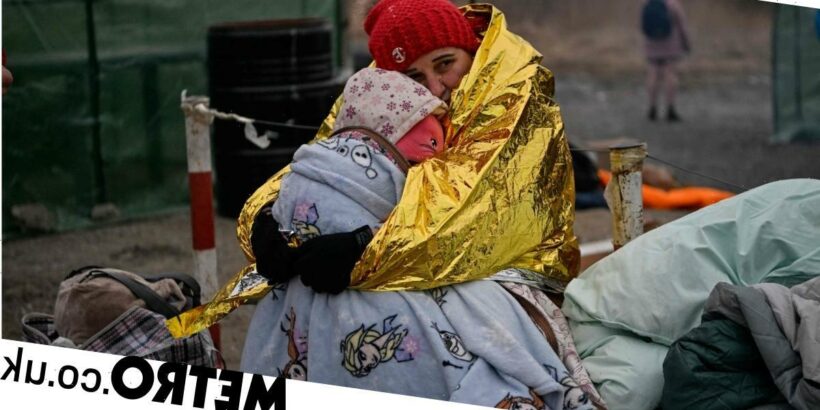 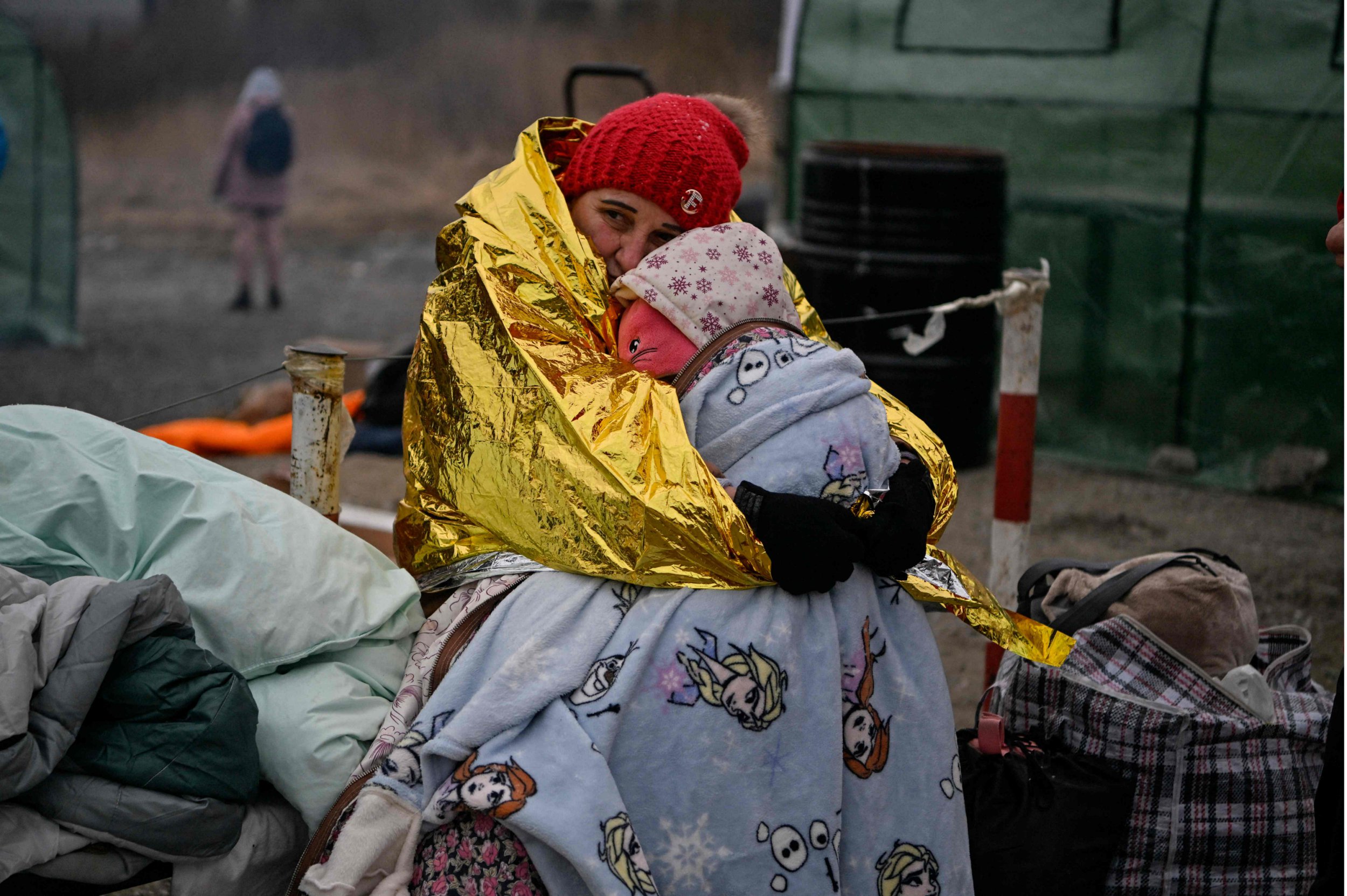 When the Government announced that the UK would be opening its door to those fleeing war in Ukraine, I – like so many of us – felt a mixture of pride, disappointment and scepticism.

Proud that we would offer refuge to people whose safety had been compromised by Putin’s war of aggression, disappointed that we hadn’t offered the same hospitality to those fleeing Africa and the Middle East and sceptical over how the various visa schemes would actually work.

Ours is an establishment that took over four months to decide whether or not our own Prime Minister was at his own illegal birthday party, squandered £37billion on a test track and trace system that ‘failed its main objective’ and appointed a foreign secretary who was on holiday in Crete while the Taliban advanced on Kabul.

How on earth was the same government going to form a successful response to an urgent humanitarian crisis?

It has been a month since the Government announced their Homes for Ukraine scheme, by which UK citizens could offer a home or a spare room for a minimum of six months to a Ukrainian seeking refuge. Over 200,000 people registered their interest in the scheme and as of last night only 3,200 Ukrainians had arrived in the UK via this route.

The Government expects those who have registered interest in providing a home to then go about finding a Ukrainian to host, which means many people have taken to unregulated online forums, Facebook groups and other forms of social media in order to find a suitable match.

When I read that the Government’s plan was essentially a Tinder for refugees, my heart sank because I knew all too well how easy it would be for this system to be exploited by those with an ulterior motive.

The vast majority of Ukrainians seeking refuge in the UK are women and children, due to the fact that martial law in Ukraine dictates that men between the ages of 18 and 60 must stay in the country to help with the war effort. Women and children without familial ties to the UK are therefore expected to find UK hosts online, and as any woman who uses social media will tell you, the internet is often an unsafe place to be female.

There have already been reports of British men offering female refugees a place to stay in exchange for sex.

As much as we can be proud of the UK’s offer of support for the vulnerable, it is pure naivety for the Government not to expect that the same unregulated scheme would be used to exploit the vulnerable.

An undercover investigation by The Times revealed that British men have been asking female refugees to share a bed, have sex and in some cases even get married to get sponsorship to live in the UK.

A reporter posed as 22-year-old Natalya from Kyiv and was ‘bombarded with inappropriate and sexually aggressive messages from men seeking relationships’. This was within minutes of her posting on a Facebook group for UK hosts.

The messages she received included, ‘I have a large bed. We could sleep together’, ‘I am ready to help you and maybe you can help me also’ and one said that he was not offering sponsorship to a person unwilling to have sex. The same man went on to say that the sex would be ‘with the consent of both’.

This weaponization of anti-rape language to engage in what would be tantamount to coercive sex – therefore rape – made me sick to my stomach.

Years ago, when I was looking for accommodation as a recent graduate in London, I searched an online message board for an affordable room as a lodger.

I was stunned to see just how many adverts that had been posted by men stipulated that they would only accept female applicants. Some were offering free accommodation in exchange for company, others wanted massages.

Twelve years later, when I saw that the Government was actually encouraging this kind of unregulated matchmaking for refugees in desperate need of safety, I knew that it would put some women in danger.

It’s as if no one in the Home Office or Department for Levelling Up, Housing and Communities had ever struggled to find somewhere affordable to live as a single, vulnerable woman.

Of the 75 private messages Natalya received over the course of two days, 41 were from single men who lived alone. I don’t doubt that some are well-intentioned, but how can we fool ourselves into thinking we live in a decent society if the only way to maximise women’s safety is to make sure they cohabit with other women or live alone.

The UN refugee agency has called on the British government to stop single men from being matched with lone Ukrainian women in an attempt to stop sexual exploitation.

Although criminal record checks are in place for anyone who is successfully matched with a refugee, the truth is many sexual predators operate without criminal charges or convictions. In fact, the current conviction rate of all crimes prosecuted in England and Wales amounts to just 6%, and only 1.3% of rape cases result in a charge.

The Government have partnered with charities including Reset Communities and Refugees to help provide a more regulated matching service that they claim is safe and suitable for both the hosted and the host, but one must question why the Government has given the option for vulnerable Ukrainian individuals to seek out sponsors via the cesspit of online forums.

I hope that the Government commits more funding to the above charities and takes the advice of the UN refugee agency and ceases matching lone Ukrainian women with lone British men.

We have a responsibility as a nation to ensure that any and every person arriving in the UK as a refugee or asylum seeker is free from exploitation of any kind and is treated with dignity and respect.

But following the Home Office’s announcement that they will now be sending asylum seekers to Rwandan processing centres, I’m certain that dignity and respect are low on the Government’s list of priorities.