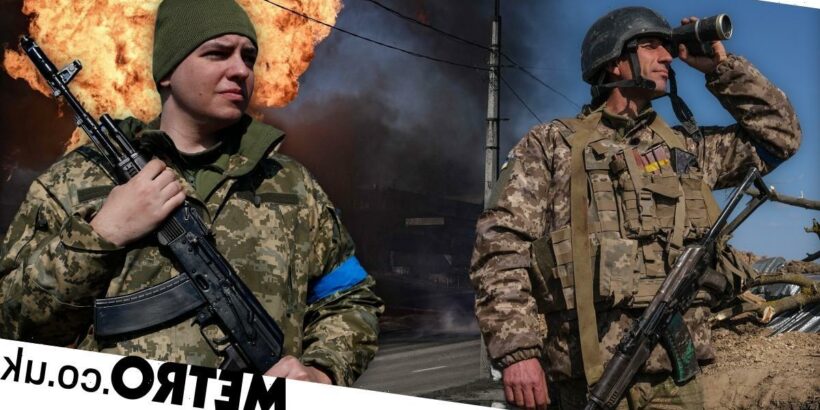 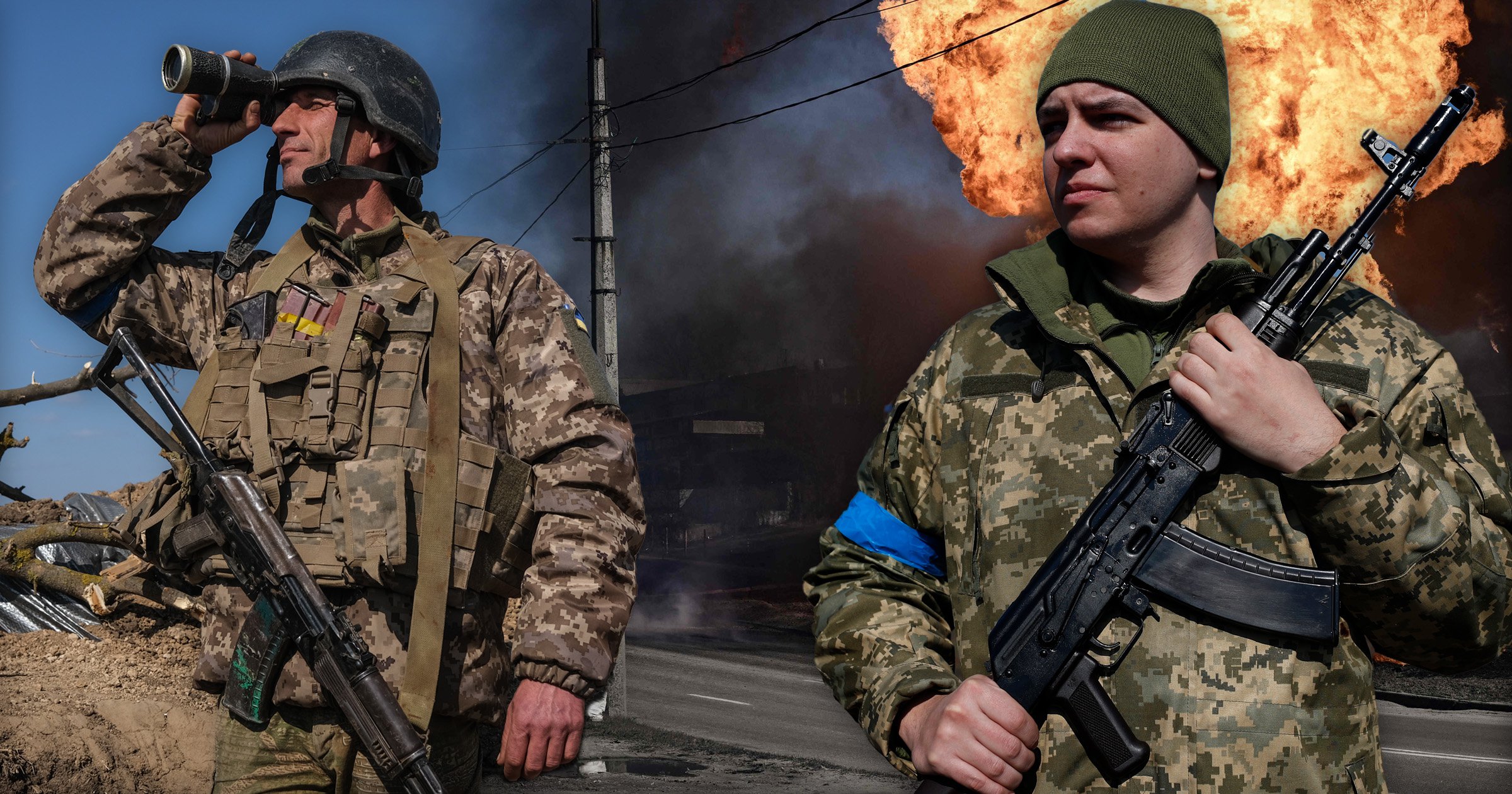 Soldiers in Ukraine are preparing to regain control of the city of Kherson today, a top advisor has claimed.

Markian Lubivskyi, aide to the embattled country’s defence minister said he believed ‘the city will be fully under the control of Ukrainian armed forces’ by the end of the day.

He told BBC Radio 4’s Today programme: ‘We have finished in the last two days, the operation in the Kyiv region, so other armed forces are now focused on the southern part [of the country] trying to get free Kherson and some other Ukrainian cities.’

Russia claimed to have seized ‘complete control’ of Kherson a week after it invaded Ukraine last month.

The takeover was later confirmed by city mayor Igor Kolykhayev, who on March 2 said in a statement: ‘There were armed visitors in the city executive committee today.

‘My team and I are peaceful people. We had no weapons and there was no aggression from our side. I didn’t make any promises to them… I just asked them not to shoot people.’

However, speculation Ukraine could fight to win back Kherson comes after the country’s president, Volodymyr Zelensky, gave an address on the ongoing battle with Russian forces overnight.

He said the state had dealt ‘powerful blows’ to invading forces resulting in ‘significant losses’.

Zelensky claimed 16,000 troops have been killed by Ukraine in comparison to Russia’s figure of 1,351 – numbers which have been hard for independent fact-checkers to verify.

The leader continued: ‘I am grateful to our defenders who showed the occupiers that the sea will not be calm for them, even when there is no storm. Because there will be fire.

‘By restraining Russia’s actions, our defenders are leading the Russian leadership to a simple and logical idea: talk is necessary.

Russian President Vladimir Putin hasn’t shown any signs of calling off the attack anytime soon, with his spokesperson claiming that he is refusing to rule out using nuclear weapons.

Meanwhile, reports emerged yesterday that Yakov Rezantsev, a Russian general, was killed by a strike near Kherson.

It comes as Vladimir Putin appears to have admitted failure around his efforts to conquer Ukraine, as Russia has now claimed the purpose of its invasion is for ‘the liberation of Donbas’.

This is despite Putin previously describing the country’s storming of Ukraine as a ‘special military operation’ aimed at the ‘demilitarisation and denazification’ of the country.

The Donbas, made up of the rebel and separatist regions of Donetsk and Luhansk, were recognised as independent republics by Putin last month, just days before Russian forces entered Ukraine.