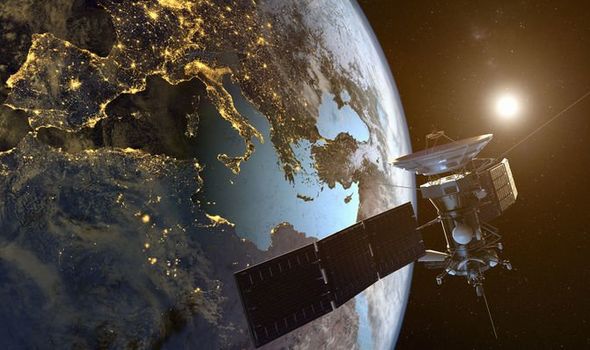 And plans for Britain to develop a rival to the EU’s Galileo Satellite System have been given the enthusiastic backing of defence chiefs. The MoD is drawing up plans to protect British hardware in the face of “increasing and diversifying” risks – with one expert telling Express.co.uk “appropriate measures” were needed. Whitehall’s first defence space strategy, which has been leaked to The Times, identifies ten key risks to British satellites, ranging in seriousness from temporary denial of service to attacks capable of completely destroying equipment.

Consequently, the MoD is proposing a raft of measures aimed at safeguarding the space infrastructure which is becoming increasingly important to both the armed forces and members of the public.

The report warns that as reliance on space “continues to grow”, so too do threats from both state actors and private companies.

The document adds: “Both China and Russia have admitted testing ground-based interceptor missiles that have the potential to target satellites. 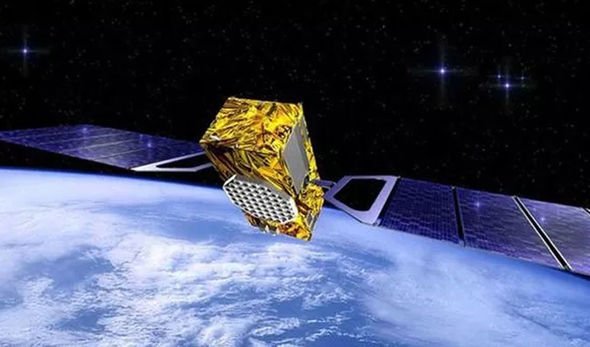 “Such systems will create significant amounts of orbital debris, putting many hundreds of other satellites at risk.”

Simultaneously, companies were developing technology “which in the wrong hands could be used against satellites”, including electromagnetic interference, laser dazzling, missiles and “exo-atmospheric nuclear attack”.

The MoD last year confirmed that its space defence workforce would rise by a fifth to 600 people, indicating how seriously it is taking the situation.

Defence Intelligence, the military intelligence agency, will also have a bigger role in monitoring the threats. 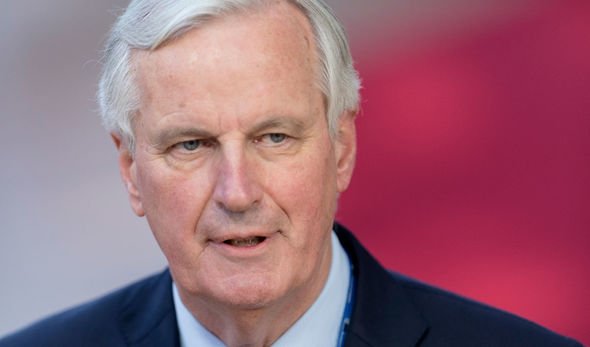 Efforts will be centralised in a new National Space Operations Centre as Britain aims to capture 10 percent of the global space market, including tourism, by 2030.

Britain is a world leader in satellite technology, with 25 percent of telecommunications satellites built in this country.

The strategy offers enthusiastic backing to plans for a British global positioning, navigation and timing satellite system, with Brexit negotiator Michel Barnier saying Britain faces the prospect of being excluded from Galileo after leaving the EU.

The £92million feasibility study to investigate the possibility of developing a rival system was launched last year.

The report concludes: “We expect the threat level to continue increasing for the foreseeable future. Our adversaries understand our reliance on space services.”

“Around the time of the Second World War, control of the air domain became central to success in military conflicts. As a consequence, aircraft became targets for a variety of surface-to-air and air-to-air weapon systems. In response, aircraft designers adopted stealth technologies, decoys, and emission control procedures, (EMCON), etc, to protect their assets.

“Clearly if the UK elects to invest in surveillance, communications and navigation satellite constellations in the future, it will need to adopt appropriate measures to protect those systems from the increasing threats that they face.”

An MoD spokeswoman said that it did not comment on leaked documents.