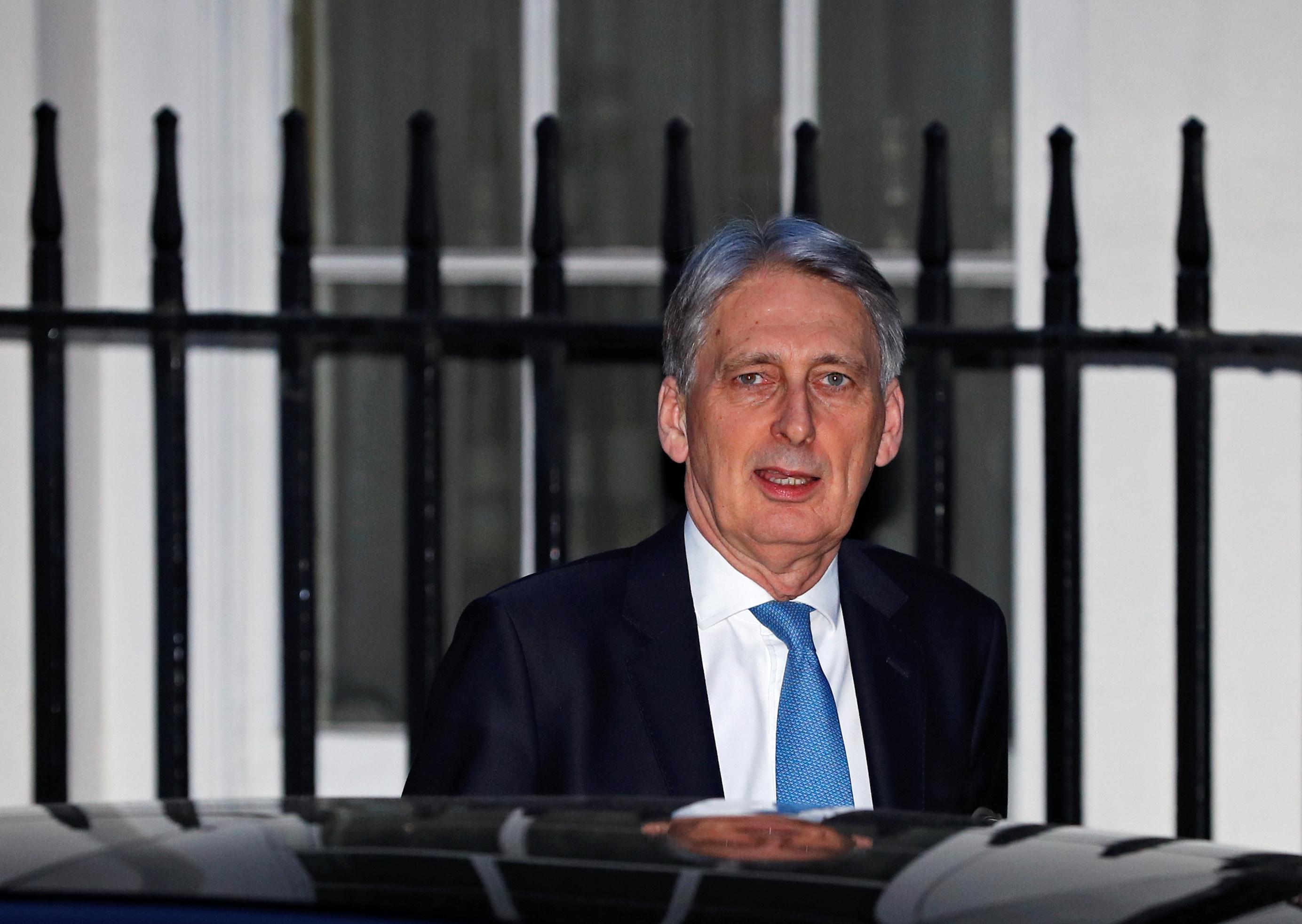 LONDON (Reuters) – British finance minister Philip Hammond said the European Union might insist on a long delay to Brexit if the UK government requests an extension to the process.

On Wednesday, Britain’s parliament rejected leaving the EU without a deal, further weakening Prime Minister Theresa May and paving the way for a vote that could delay Brexit until at least the end of June.

“This is not in our control and the European Union is signaling that only if we have a deal is it likely to be willing to grant a short technical extension to get the legislation through,” Hammond told Sky News on Thursday.

“If we don’t have a deal, and if we’re still discussing among ourselves what is the right way to go forward, then it’s quite possible that the EU may insist on a significantly longer period,” he said.