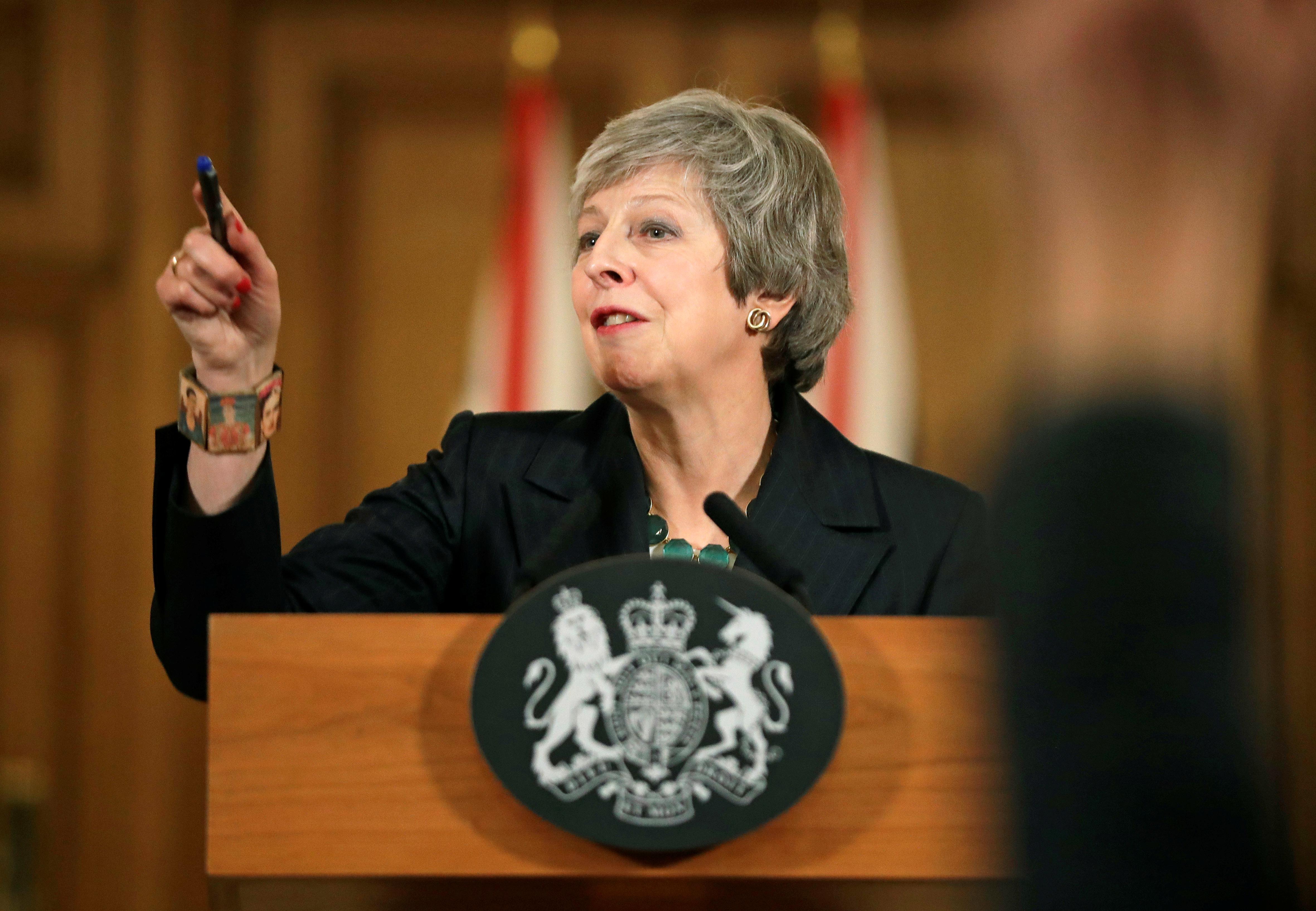 LONDON (Reuters) – British Prime Minister Theresa May, who has vowed to see through her Brexit plan to the end, compared herself on Thursday to legendary English cricketer Geoffrey Boycott, noting that he was hard to get out even if his run-scoring was sometimes slow.

Asked at a news conference whether she would be able to “deliver the runs” for Britain, May said she would dig in and fight.

“Can I just say that you might recall from previous comments I have made about cricket that one of my cricket heroes was always Geoffrey Boycott,” she said.

Boycott, who was known for his conservative batting style, scored over 8,000 runs in test cricket.