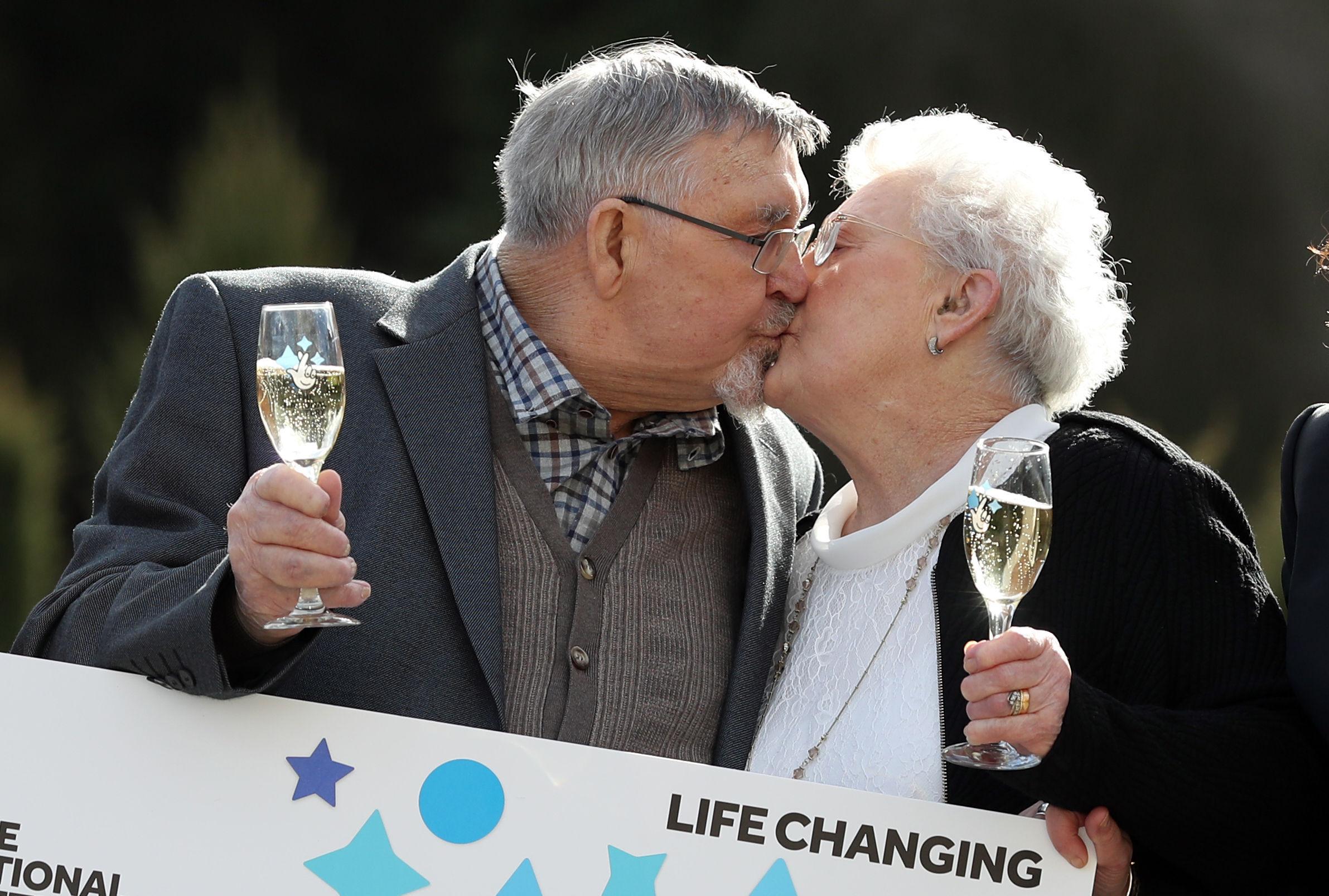 The delighted couple – who have lived in the same Bristol home for 57 years – could have splashed out on a luxurious mansion.

Instead they plan to convert their existing house as stairs are becoming tricky for ­Dennis after a knee op.

And they didn't jet off to a sun-kissed holiday resort with their fortune, opting instead for a £66-per-night budget hotel.

Shirley told the Mirror: "We decided to stay in the house and just have the whole of the inside of it completely redone. 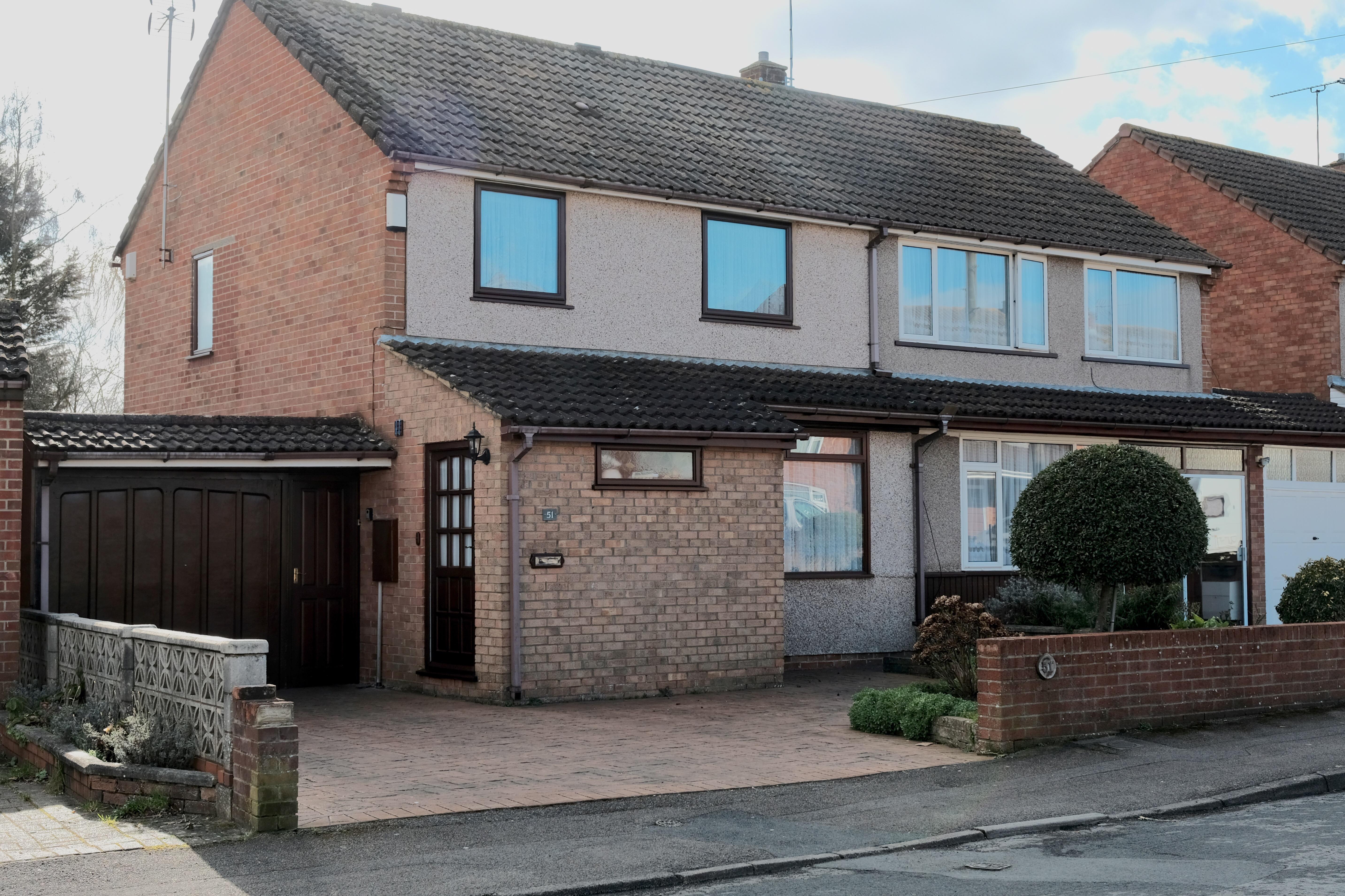 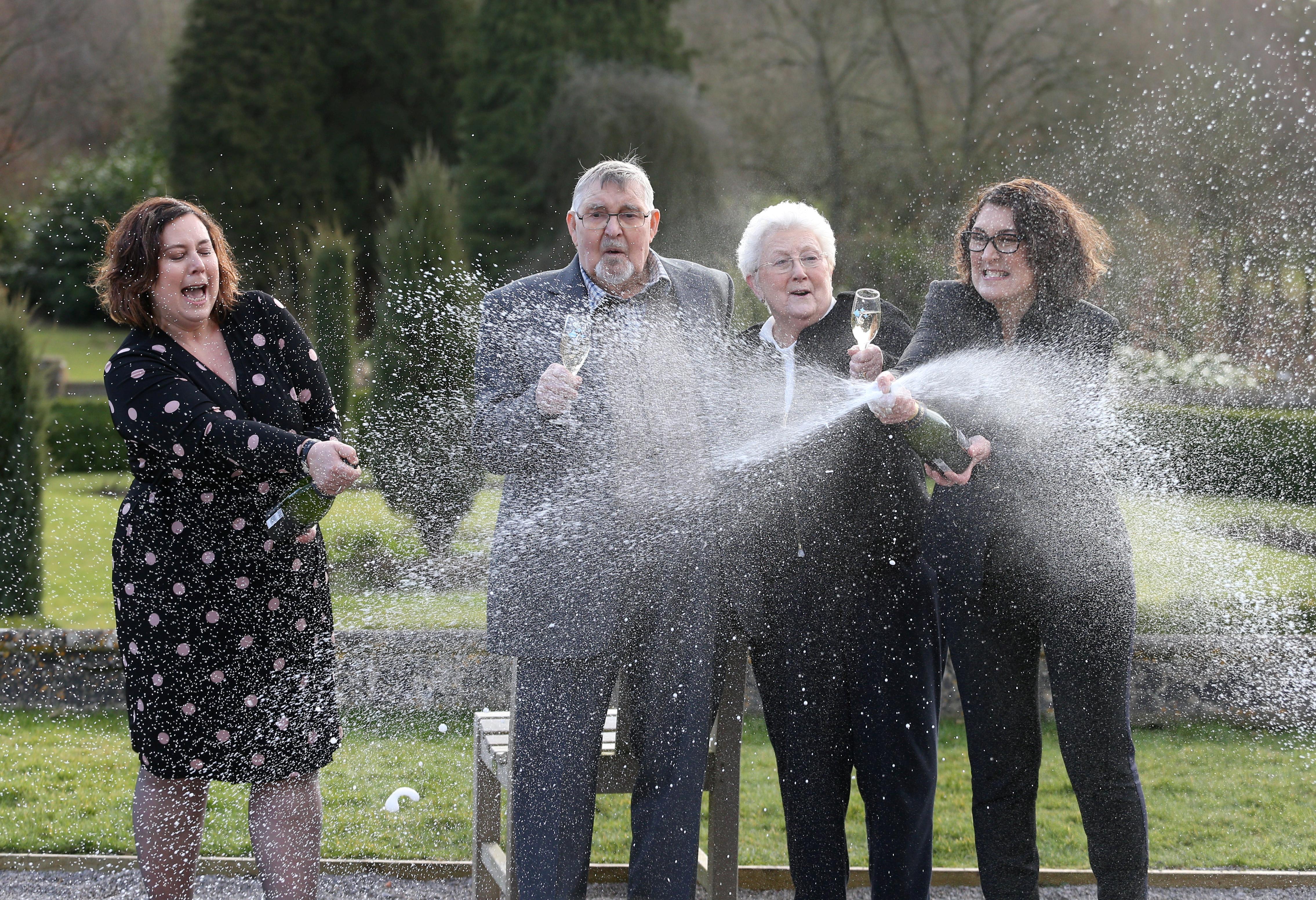 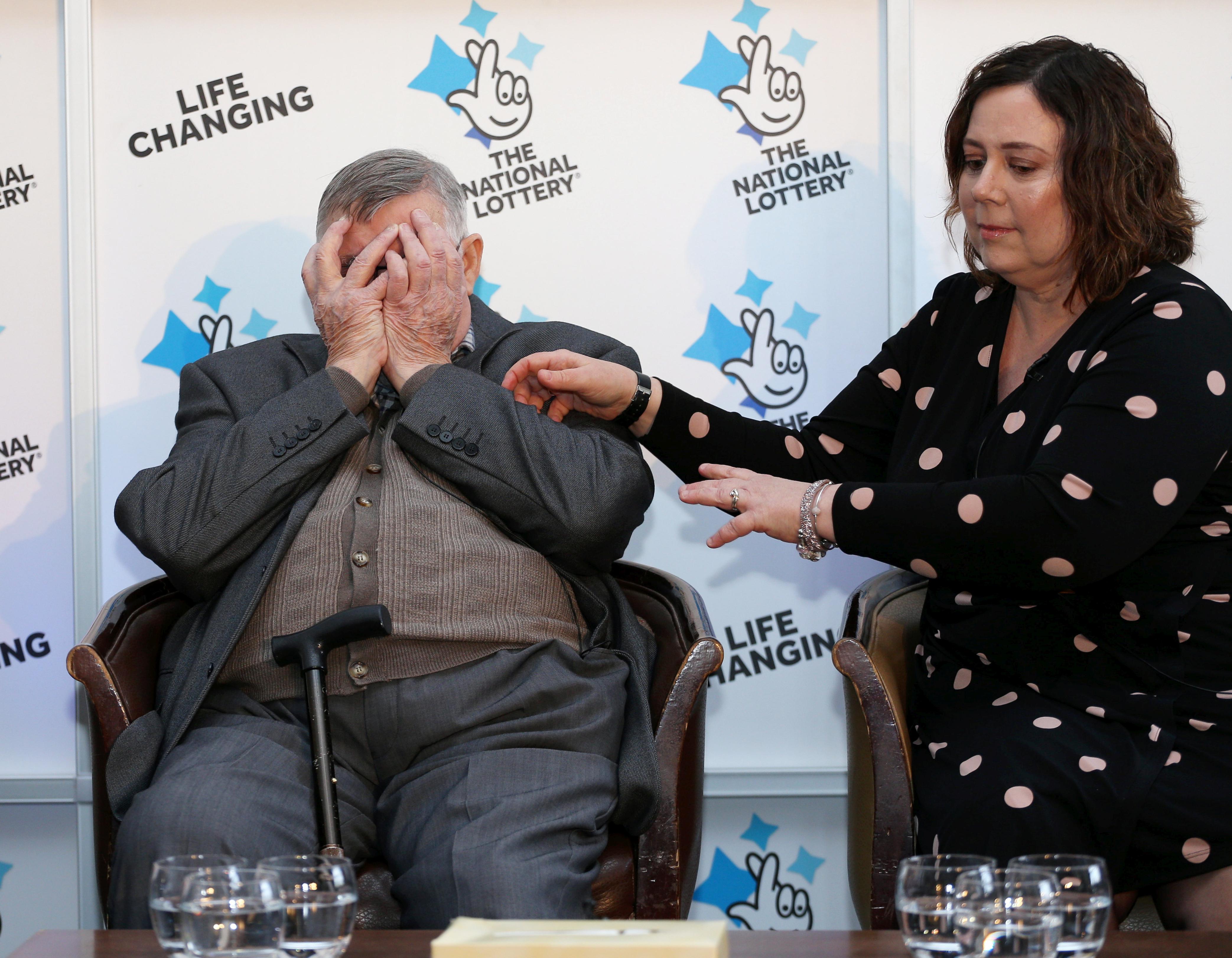 "We’ve been there for 57 years now. We know the area, the house is not overlooked, it’s got a lovely big driveway.

"We’ve gone back to see it as it’s been done up.

"There’s still a bit of a way to go on it, but we’re hoping to move back in within the next fortnight – we’ll definitely be back in in time for Christmas."

Their home in Winterbourne, Glos, has an estimated market value of £316,000.

They have given a large amount of money to charity and are looking forward to a quiet family Christmas.

Shirley added: “We’ve given a lot of it away in lump sums.

“We’ve been able to give to the cancer units, to the children’s hospital, as well as helping out our community in Winterbourne – and giving to the chapel and the community association.

“I wouldn’t say the money has changed us – it’s only prompted us to better other people.

“We can’t exactly go jetting off on a round-the-world adventure at our age.” 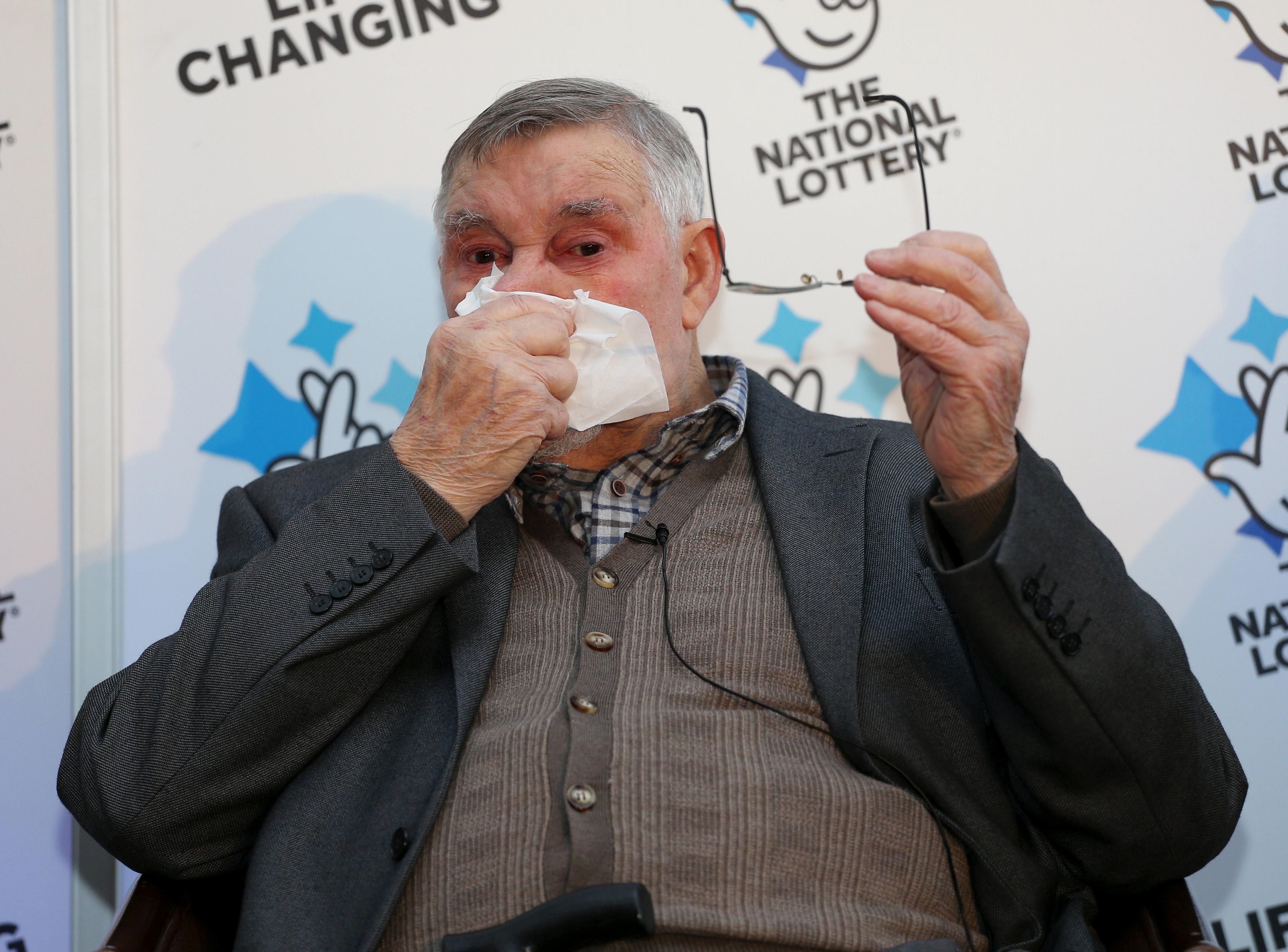 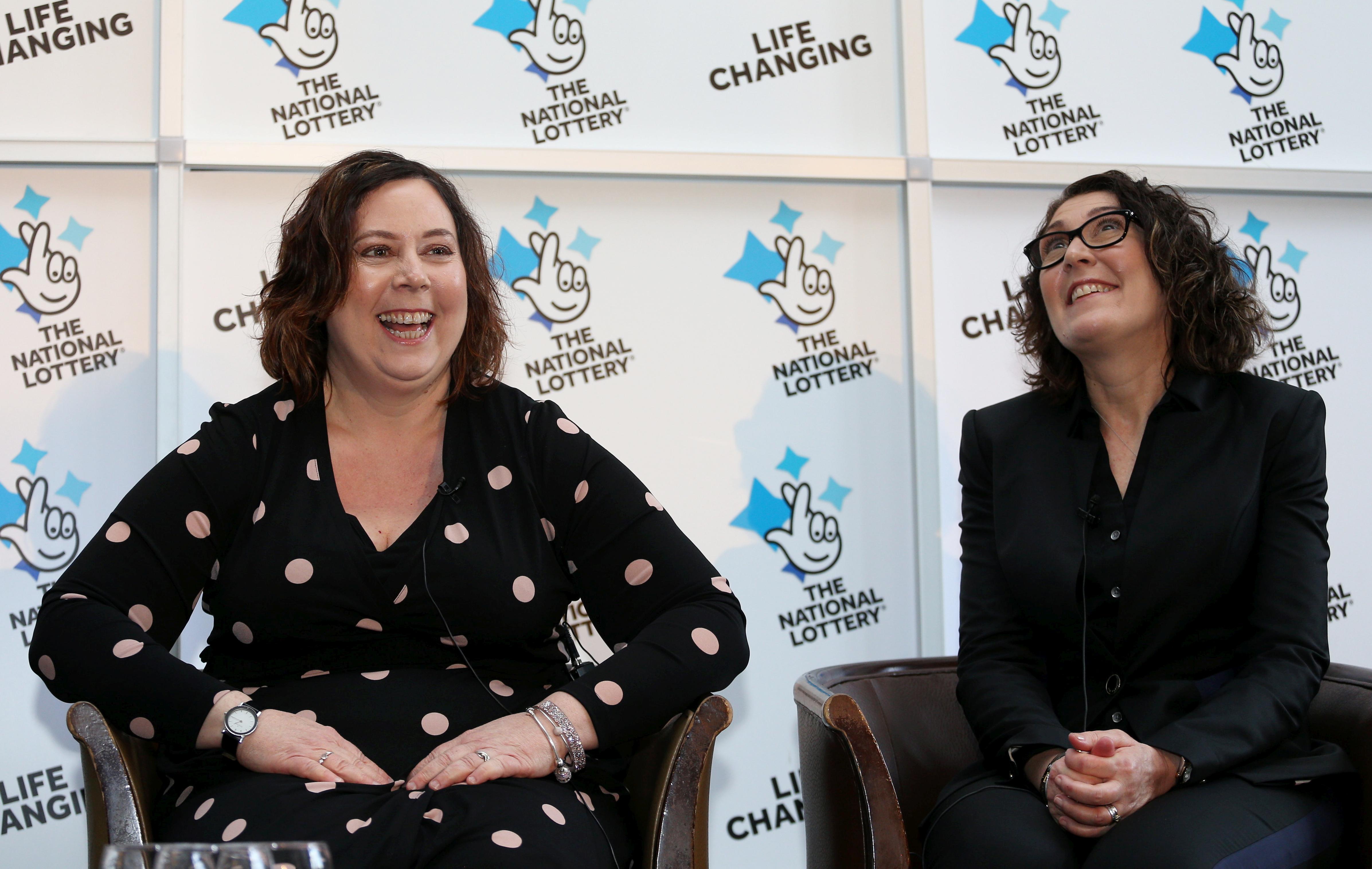 Dennis, a retired  South Western Electricity Board worker who turns 88 next month, added: “It doesn’t mean anything to us, really.”

Shirley and Dennis appeared in shock as they wept and laughed with daughters Tina and Karen as they announced their winnings at a press conference in Stroud.

They told how they went "beserk, flying up in the air" after finding they'd hit the jackpot from a Lucky Dip ticket bought from their local newsagents in the village of Winterbourne.

Dennis and Shirley met on a blind date and will celebrate their 61st wedding anniversary in March.

RAF veteran Dennis, who completed his national service in Holland, Germany and Italy before serving in Egypt, said: "All that has ever mattered to Shirley and I is that the girls are OK."

Tina thought her dad had bad news when he called her early on Sunday morning to announce their win from six matching numbers – 5,8,9,10,38 and 53.