Jane Park, who scooped £1million in EuroMillions when she was just 17, is dating Dundee footballer Jordan Piggott – and has reportedly hired Dr Becky Spelman to help control her jealousy in their relationship. 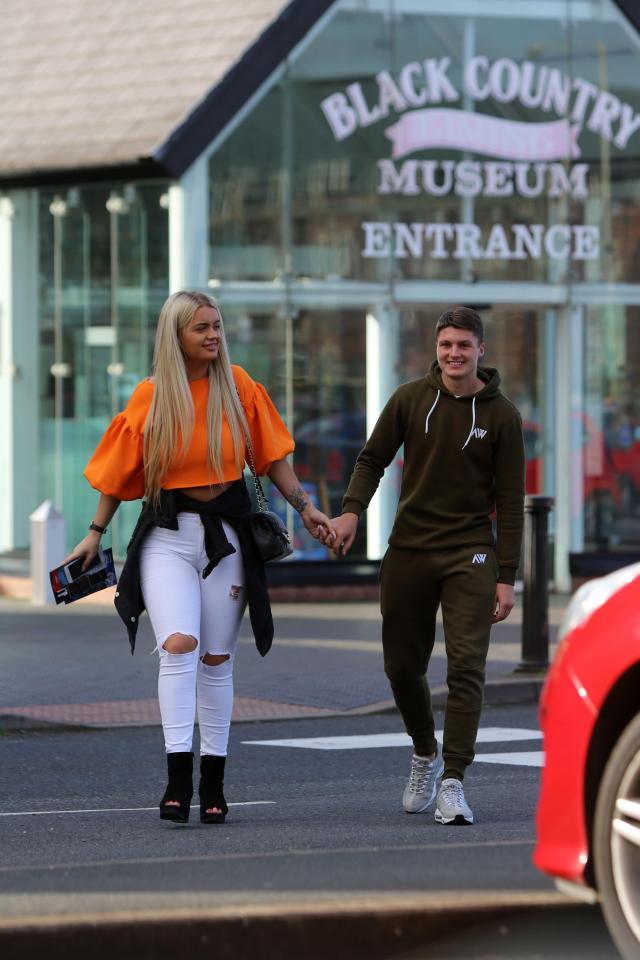 It comes after she admitted she put a tracker on her boyfriend's car and was about to hire a private detective to follow him.

But a close friend told the Daily Record that Jane, 22, wanted to change, saying: "Jane's really been working on her behaviour recently. She knows that, as a girlfriend, she can be hard work and is trying to change that.

"She wants to go from being a psycho girlfriend to wife material."

The pal claimed that Jane had budgeted £100,000 to put the therapist on speed dial – paying extra to ensure she could call her at any time. 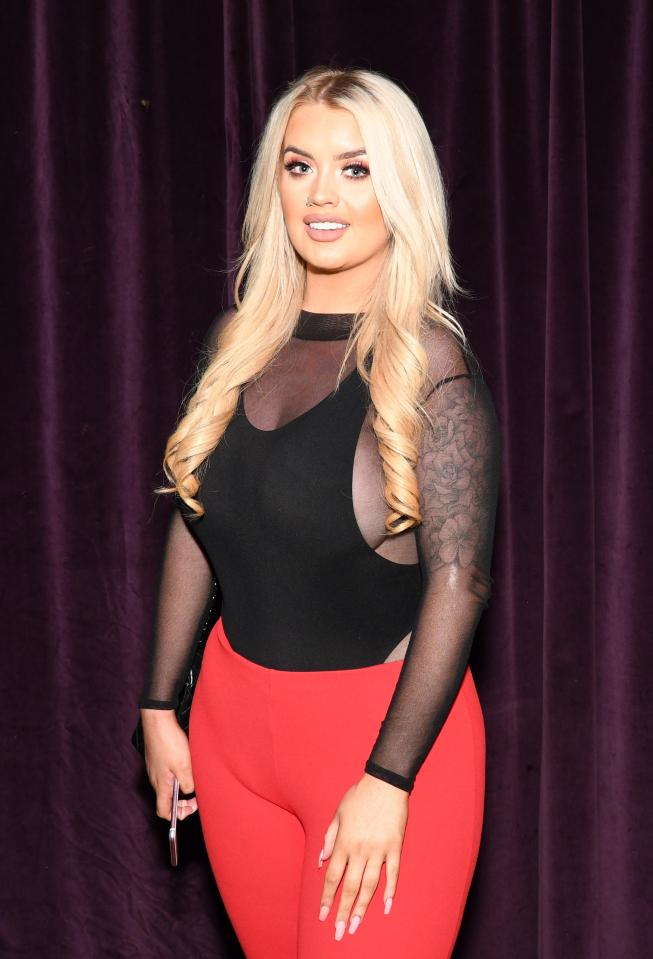 Jane told the Record that she had initially been scared to see a therapist but said: "I don’t like my fiery temper and it’s not fair on the people who are close to me.

"I’ve definitely improved a lot – already I don’t feel the need to have GPS trackers or give my boyfriends a set of rules any longer."

Jane, who met Jordan on Tinder, told the Mirror: "Winning the lottery made me a psycho girlfriend. The money made it too easy to keep an eye on what boyfriends were doing.”

It comes months after she was fighting for her life after her Brazilian bum lift operation went wrong. 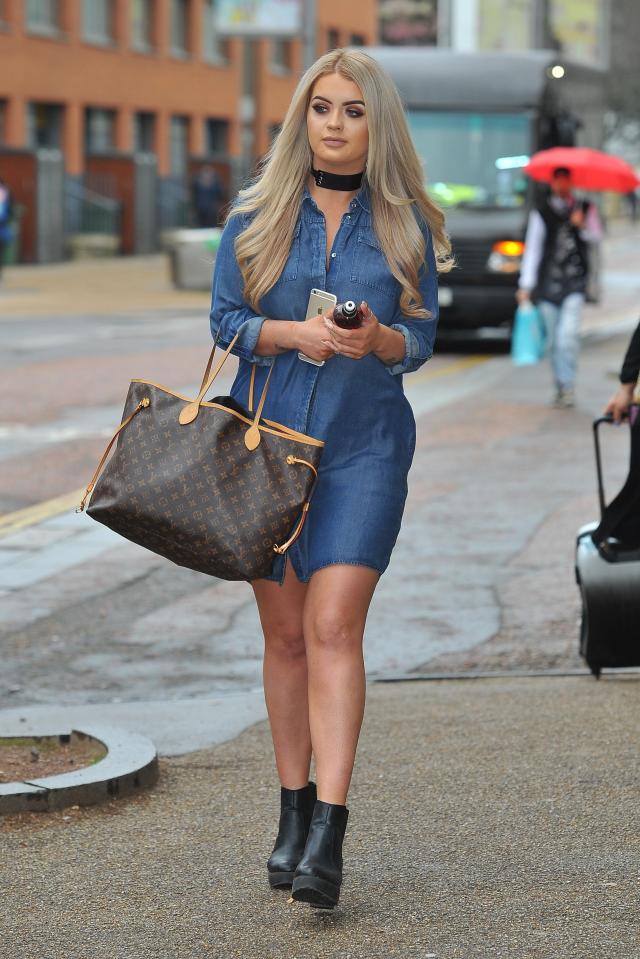 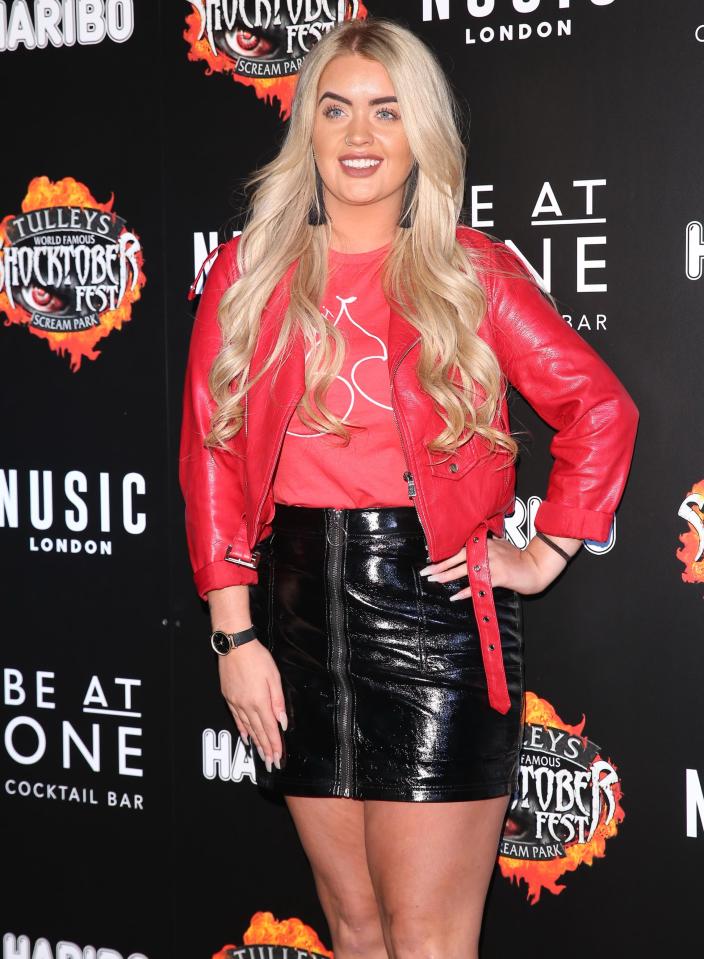 Since winning big with her first ever lotto card, Jane has spent thousands of her winnings on a boob job, a full set of dental veneers, liposuction, botox, lip enhancements and cosmetic filler.

She once complained the riches ruined her life to such an extent she threatened to sue lotto operator Camelot for allowing someone so young to win.

Jane is one of the biggest EuroMillions winners, with Colin and Chris Weir scooping £161million in 2011.

They splashed out on a stunning mansion and, included in their first purchases were a checked sports jacket, a computer and a tractor.

Adrain Bayford and his ex-wife Gillian won £148million on the EuroMillions in 2012.