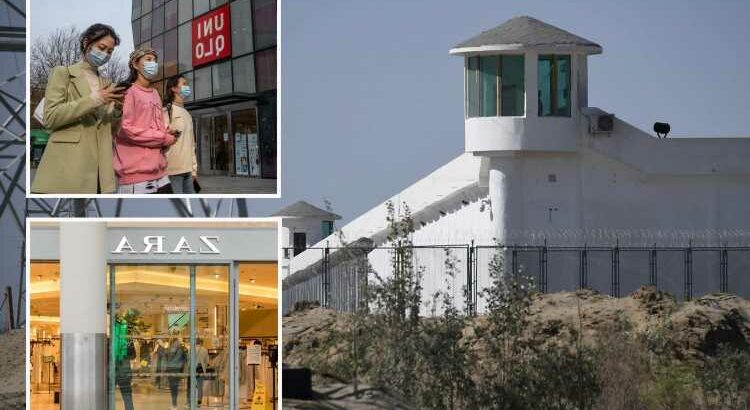 MAJOR fashion brands are being probed after claims retail giants were unwittingly profiting from forced labour from Chinese prison camps.

Magistrates at the national anti-terror prosecutor's office in Paris are probing claims the multinational companies, including Uniqlo and the owner of Zara are complicit in crimes against humanity, a judicial source said. 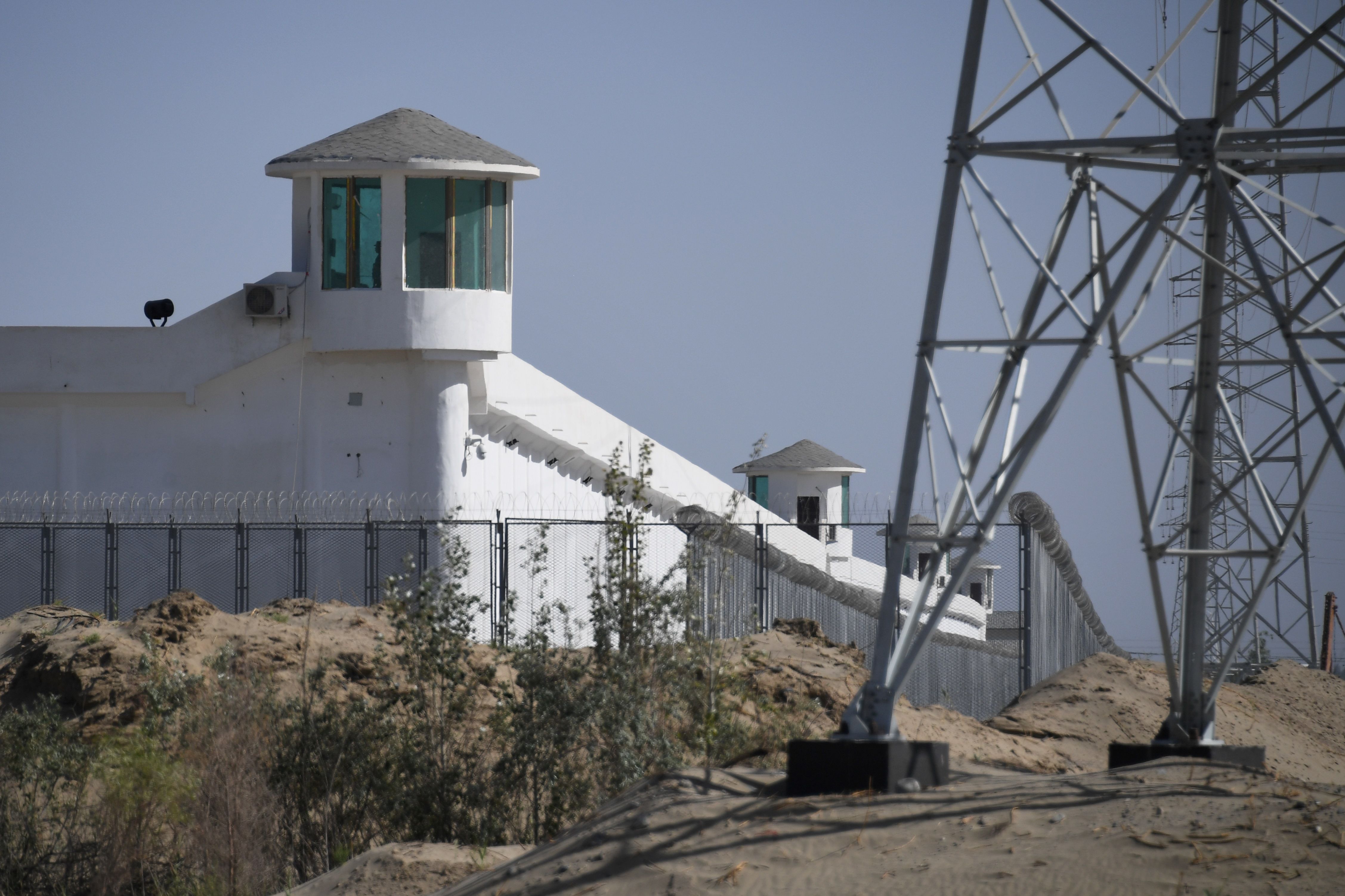 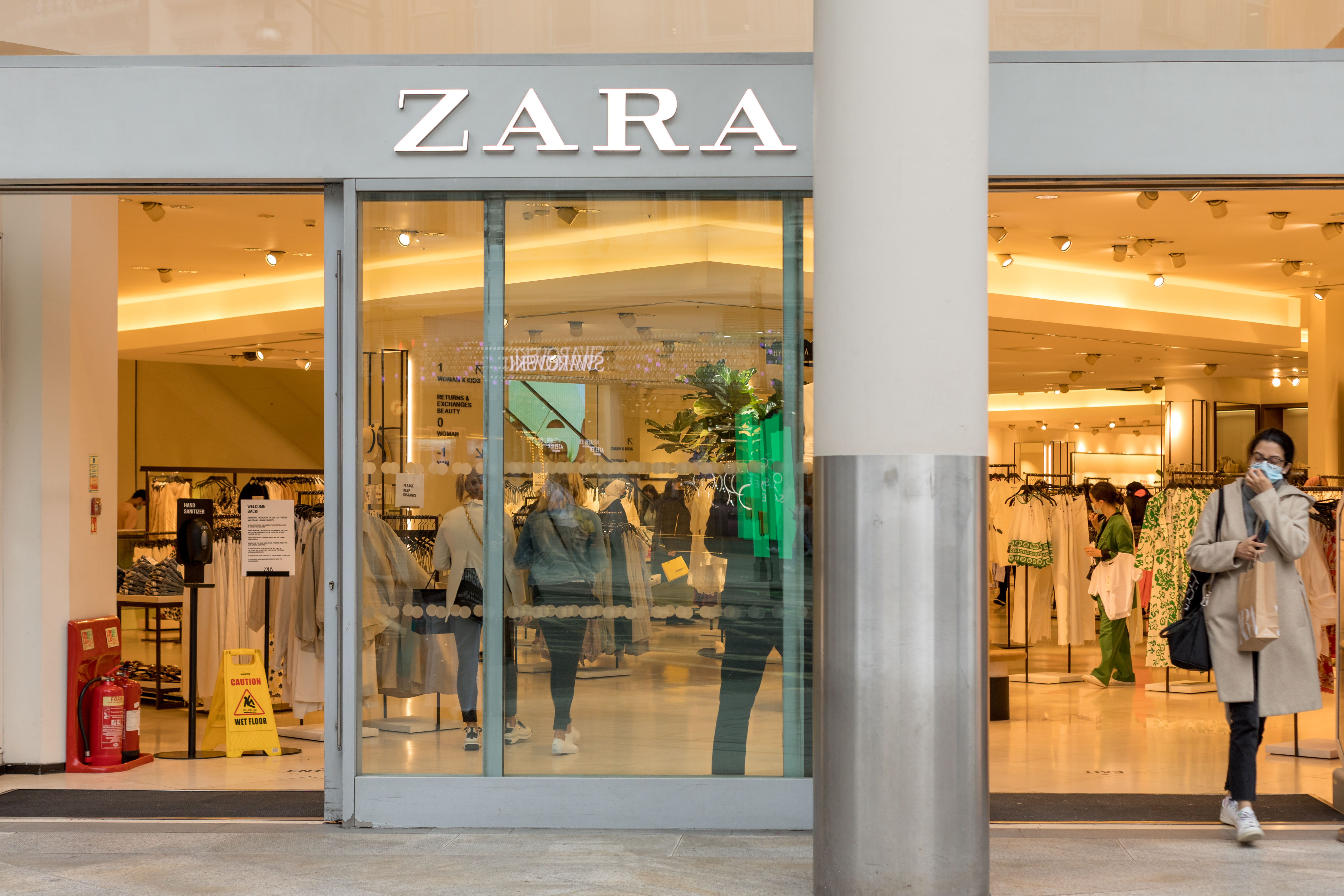 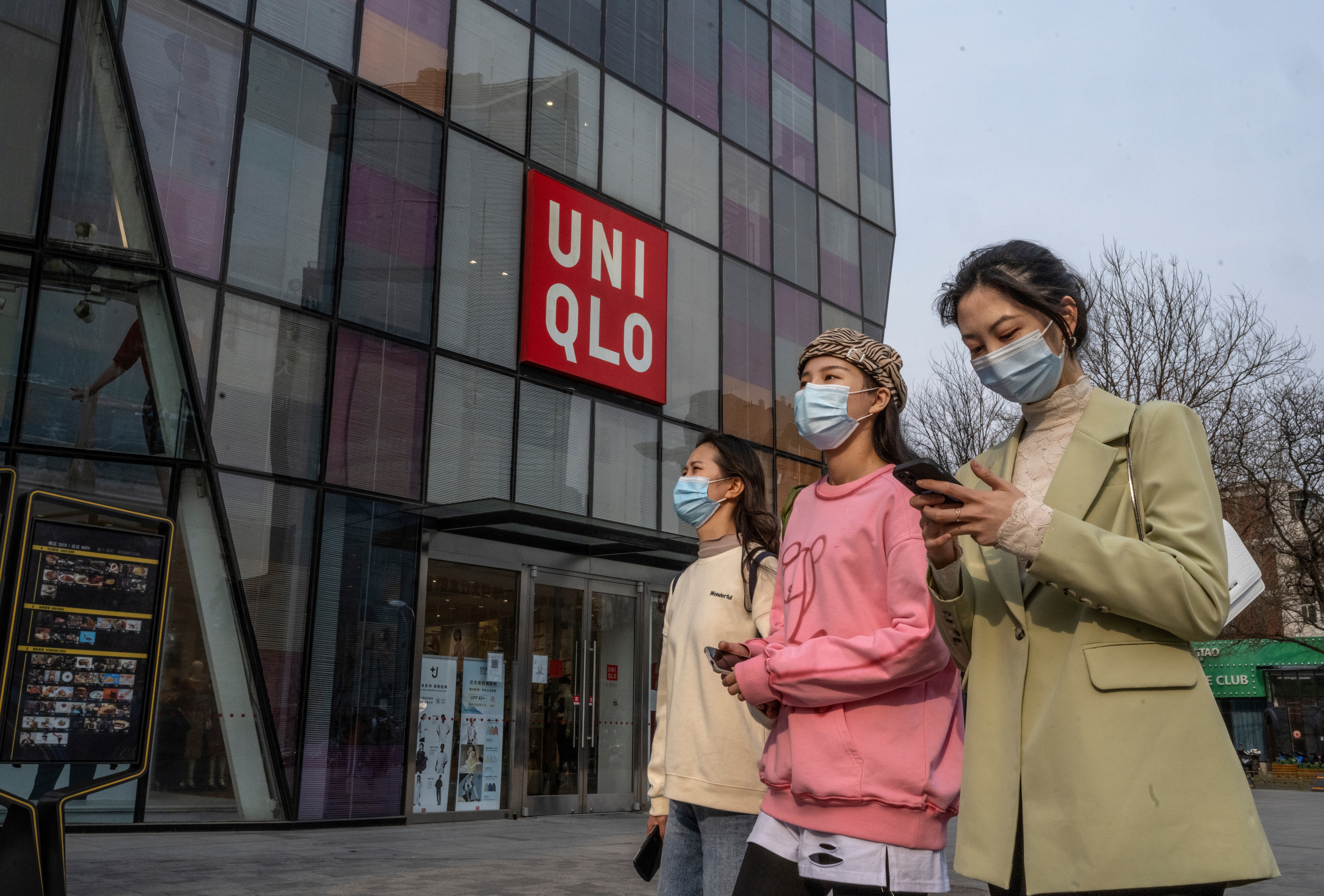 The investigation comes after the Sun Online reported on claims of the Communist regime being engaged in the world's biggest forced labour outrage since the Nazis.

Campaigners say cotton at the end of major retailers' supply chains comes from areas where Uighur Muslims are held in concentration camps and forced into manual labour.

They are calling on fashion companies to be more vigilant to avoid unwittingly buying the fabric made in Xinjiang, China, which accounts for one fifth of all cotton produced globally.

The case in France based on a complaint lodged in April by the anti-corruption group Sherpa, the French branch of the Clean Clothes Campaign, and the Uyghur Institute of Europe, as well as by a Uyghur woman who had been held in a camp..

They accused Inditex, the Spanish owner of Zara and other top brands, plus Japanese owned Uniqlo, the French fashion group SMCP, and the footwear manufacturer Skechers of using cotton produced in the Xinjiang region.

Rights groups believe at least one million Uyghurs and other mostly Muslim minorities have been incarcerated in camps in the Xinjiang region, where China is also accused of forcibly sterilising women and imposing forced labour.

The United States says "genocide" has been inflicted on the Uyghurs and other Muslim minorities in the region, while Beijing has denied all allegations of abuses and has insisted its policies in Xinjiang are necessary to counter violent extremism.

The US has announced import bans on a handful of companies operating in Xinjiang, including the solar panel maker Hoshine Silicon Industry.

Several major consumer brands including Uniqlo, H&M, Nike or Adidas have announced they would stop buying cotton from the region, leading to boycott calls in China.

Ms Cranston said: "One fifth of all cotton production can be presumed to be linked to forced labour.

"You could be inadvertently putting on a product that was made off the backs of forced labour of Uighurs."

Huge numbers from within this minority group, who are from Xinjiang Uyghur Autonomous Region (XUAR) in the north-west of the country, have allegedly been locked up and hired out by Communist party officials to greedy factory bosses.

In September a leaked Beijing document revealed the scale of its detention camps — as officials say up to eight million people have gone through "training" at state "gulags".

Ms Cranston said: "This is the largest mass detention of a ethnic and religious identity since World War Two."

Campaigners are calling on fashion companies to be more vigilant about their supply chains to avoid unwittingly outsourcing their products to the companies.

The Sun Online has contacted the retailers who are reportedly being investigated and is awaiting a comment. 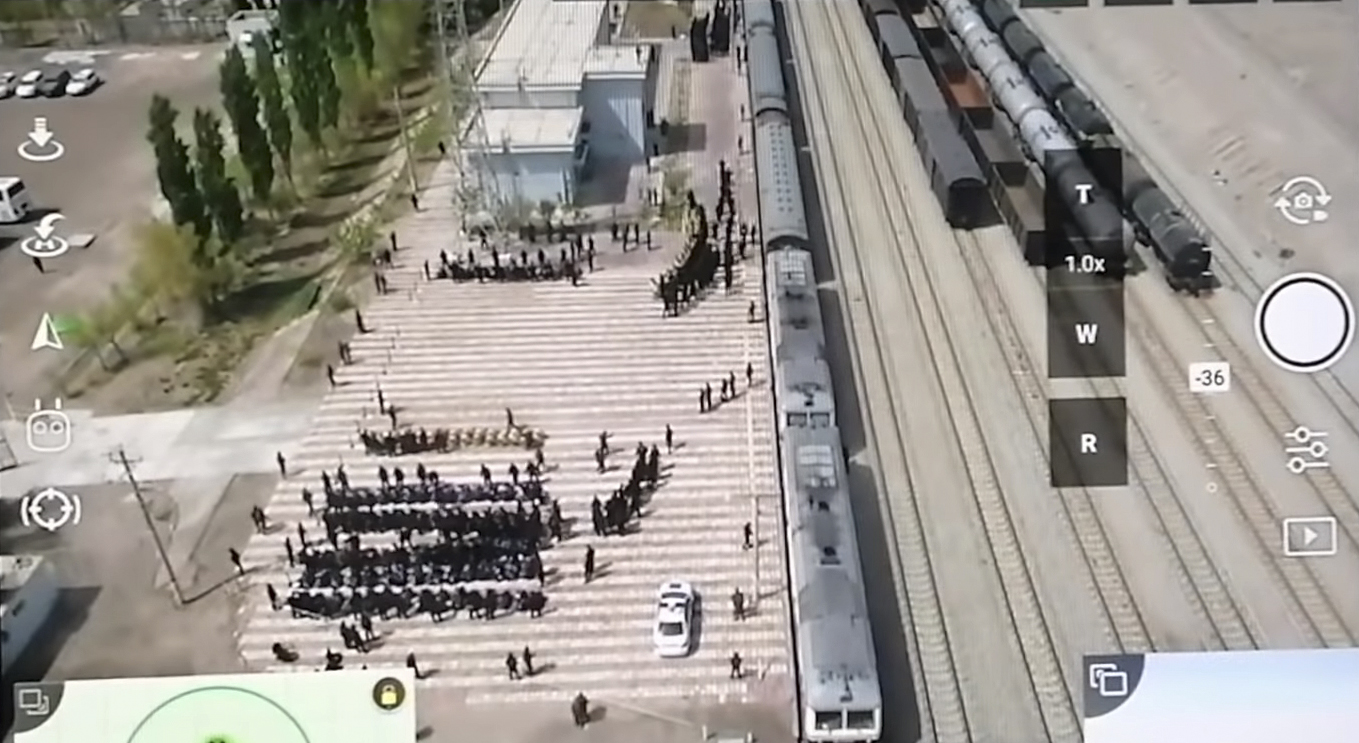 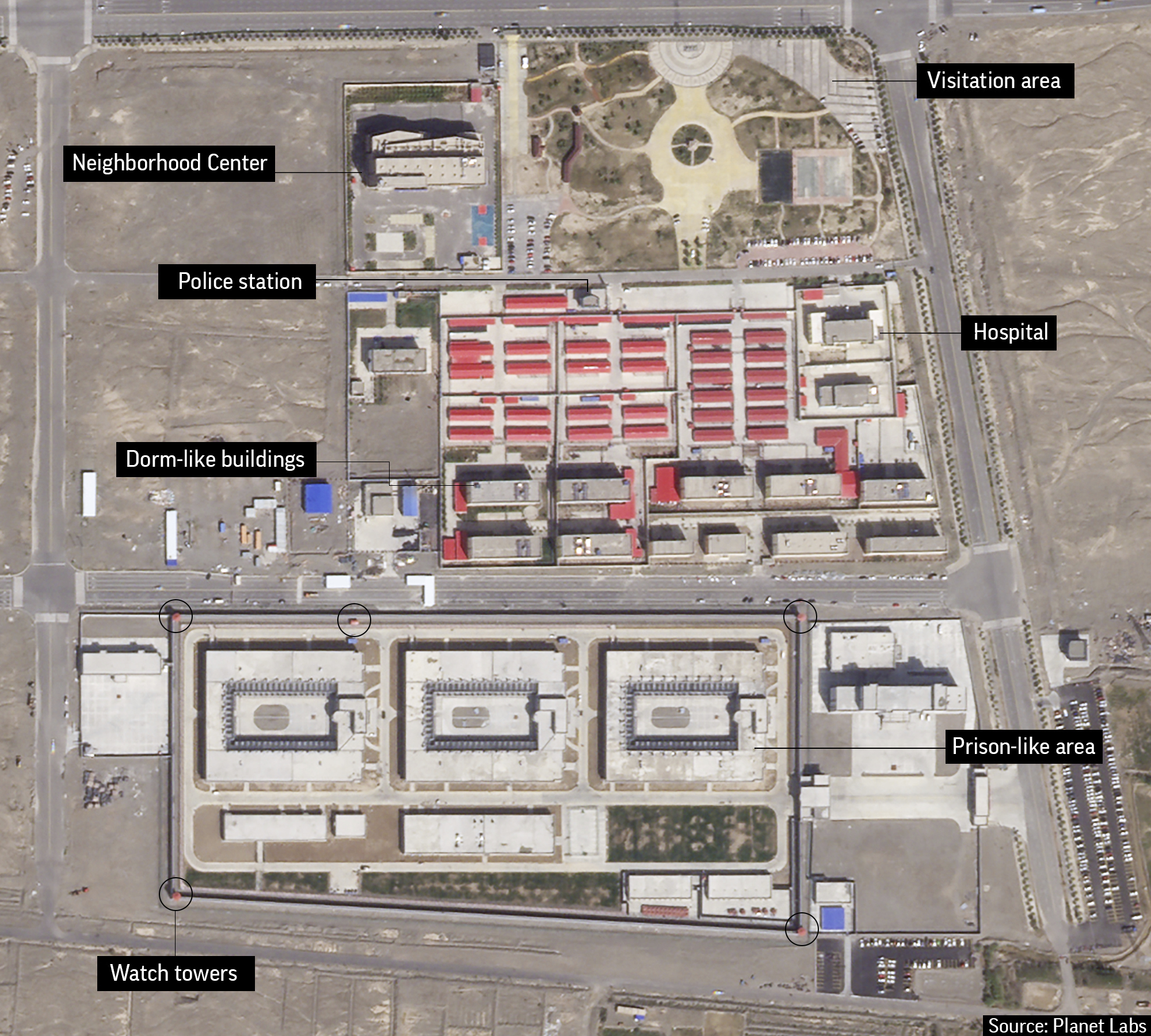 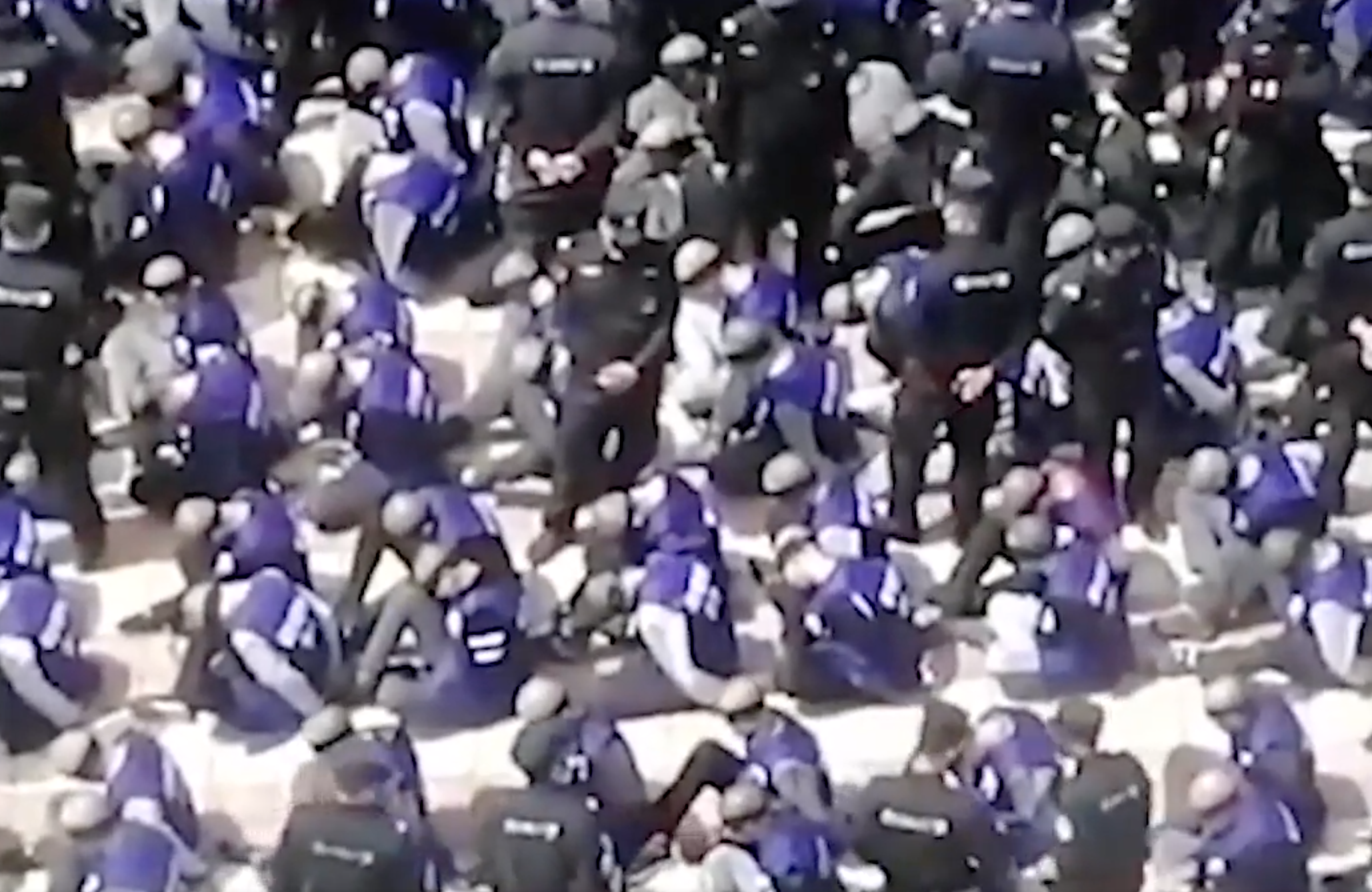