Councils are struggling to build more affordable housing because so many Brits on the new benefits system are behind with their rent, the head of the Local Government Association has claimed. 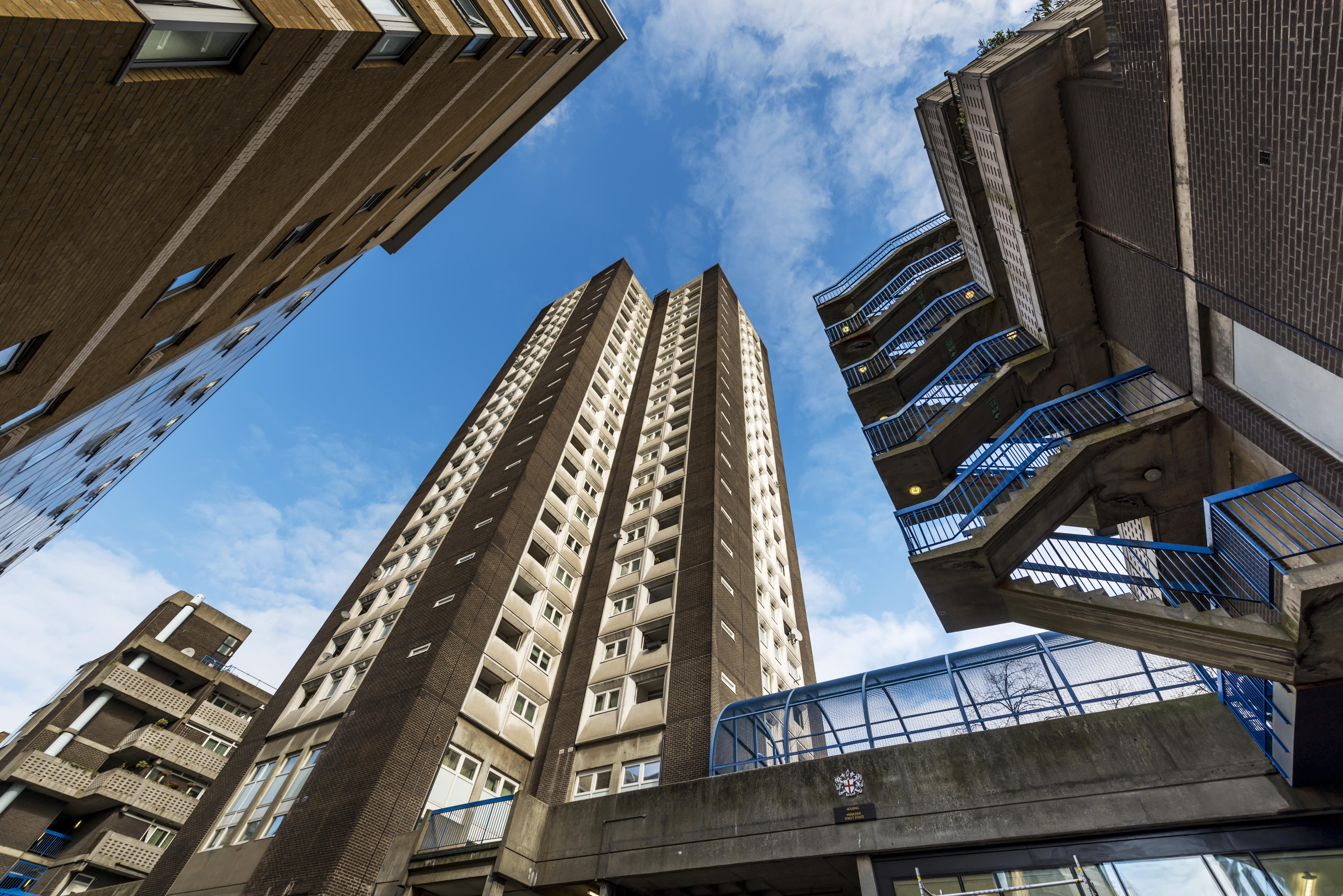 A BBC Panorama investigation into the new welfare system shows the average Universal Credit council tenant owes two-and-a-half times MORE in unpaid rent than those on the old benefits system.

Officials called on ministers to ensure that housing benefit gets paid directly to councils and landlords – rather than to the tenants – because it's creating huge holes in their budgets.

Richard Watts of the Local Government Association, told the programme: "We need to build a lot more new genuinely affordable housing, particularly council housing – and that’s harder if councils are getting less money into their housing account because rent arrears are higher.

"This will hit the number of new council homes being built across the country at a time when we desperately need more genuinely affordable housing." 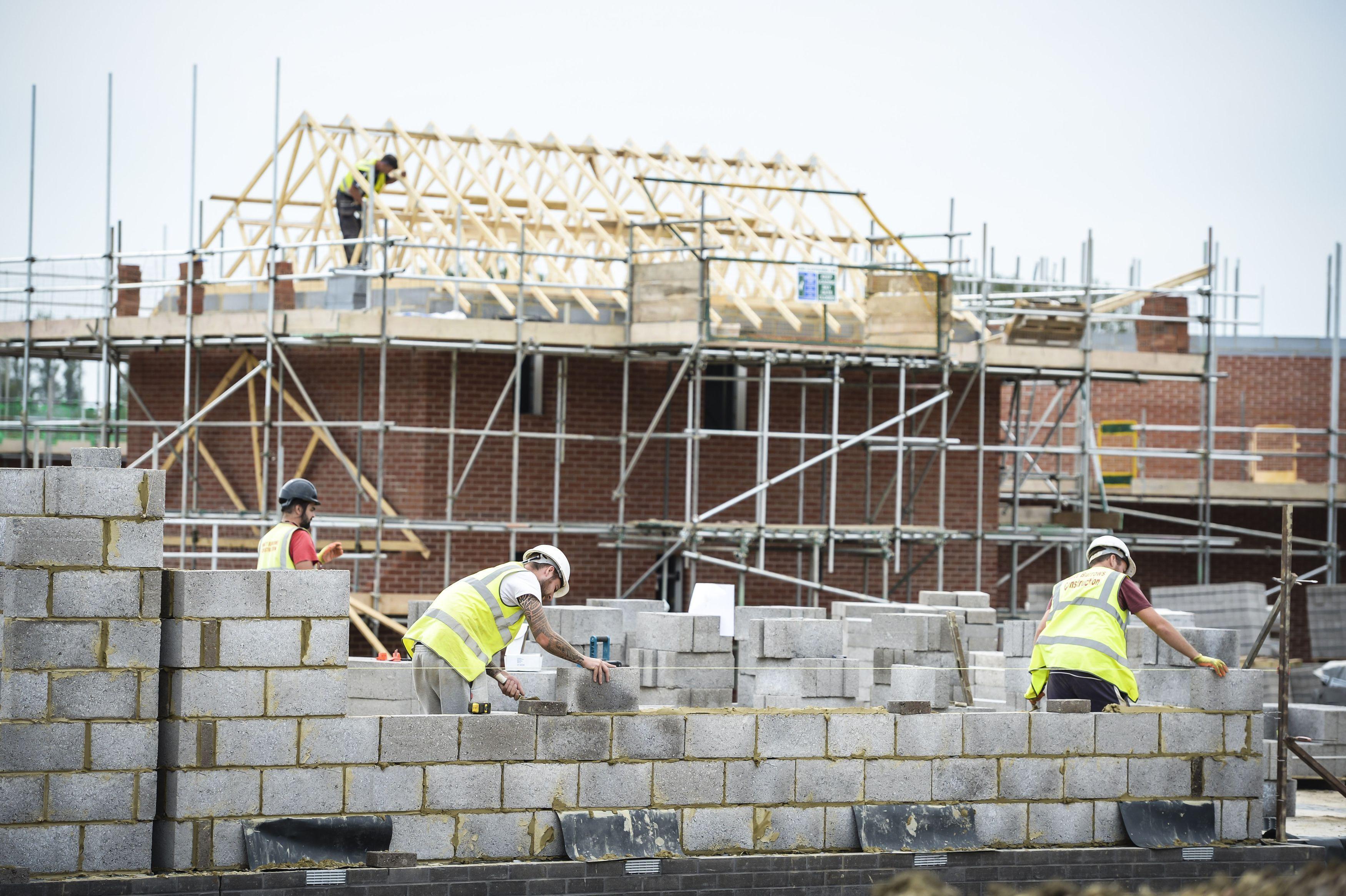 And Flintshire Council's head of housing, Neal Cockerton, said that as Universal Credit is fully rolled out by the end of the year, it will only be a matter of time before the problem spreads.

He said: "Our other local authority colleagues are just coming into the full roll-out of UC, and some of the anecdotal conversations that we’re having is that – 'oh dear, we’re going to be in a bit of a mess'."

FOI results to the BBC showed that council tenants on Universal Credit owe an average of £663 in rent, compared to those still on the old housing benefit, who owe just £262.

In Flintshire, that has spiralled to a whopping £1,242.

A recent study showed that two in three tenants on Universal Credit can't pay their rent on time. 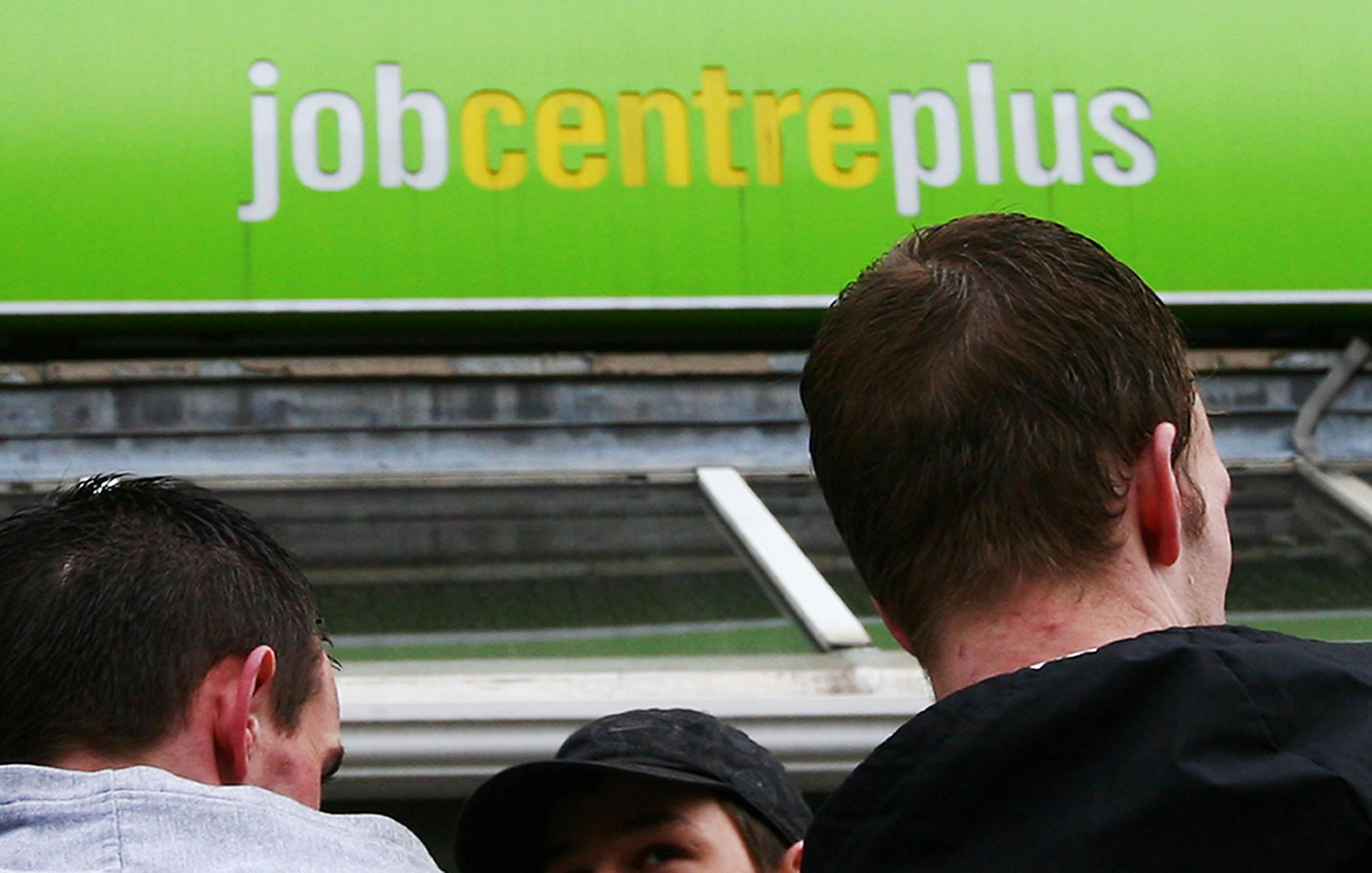 Housing help is now paid to tenants as part of Universal Credit – but landlords and tenants can ask for it to be paid directly to them.

The DWP insists that 80 per cent of people are paid on time.

Minister Alok Sharma tells the programme: "After a period of time people will on average see those arrears coming down.

"But the key point here is to make sure that people get support in terms of funding, and that is why early this year we introduced a package worth one-and-a-half billion pounds which means that anyone who’s coming onto UC who’s currently receiving housing benefit will get an extra two weeks of run-on, two weeks of extra money."

The news came as it was revealed that more than 200,000 extra families will be better off because of the Chancellor’s £2 billion Budget day cash for the Universal Credit scheme.

A fresh report concluded the Budget boost to work allowances will mean hundreds of thousands more people will be better off on the new system than on tax credits.

A single parent renter will be £300 a year better off because of last month's changes, and a couple with children renting will be £630 richer.

And the system will encourage more people into work as they will keep more of their hard-earned cash, it says.

But three million are still set to lose out from switching onto the flagship new benefits system, which rolls six benefits into one. 2.4million are set to gain.

Panorama's full programme on Universal Credit will air tonight at 7.30.