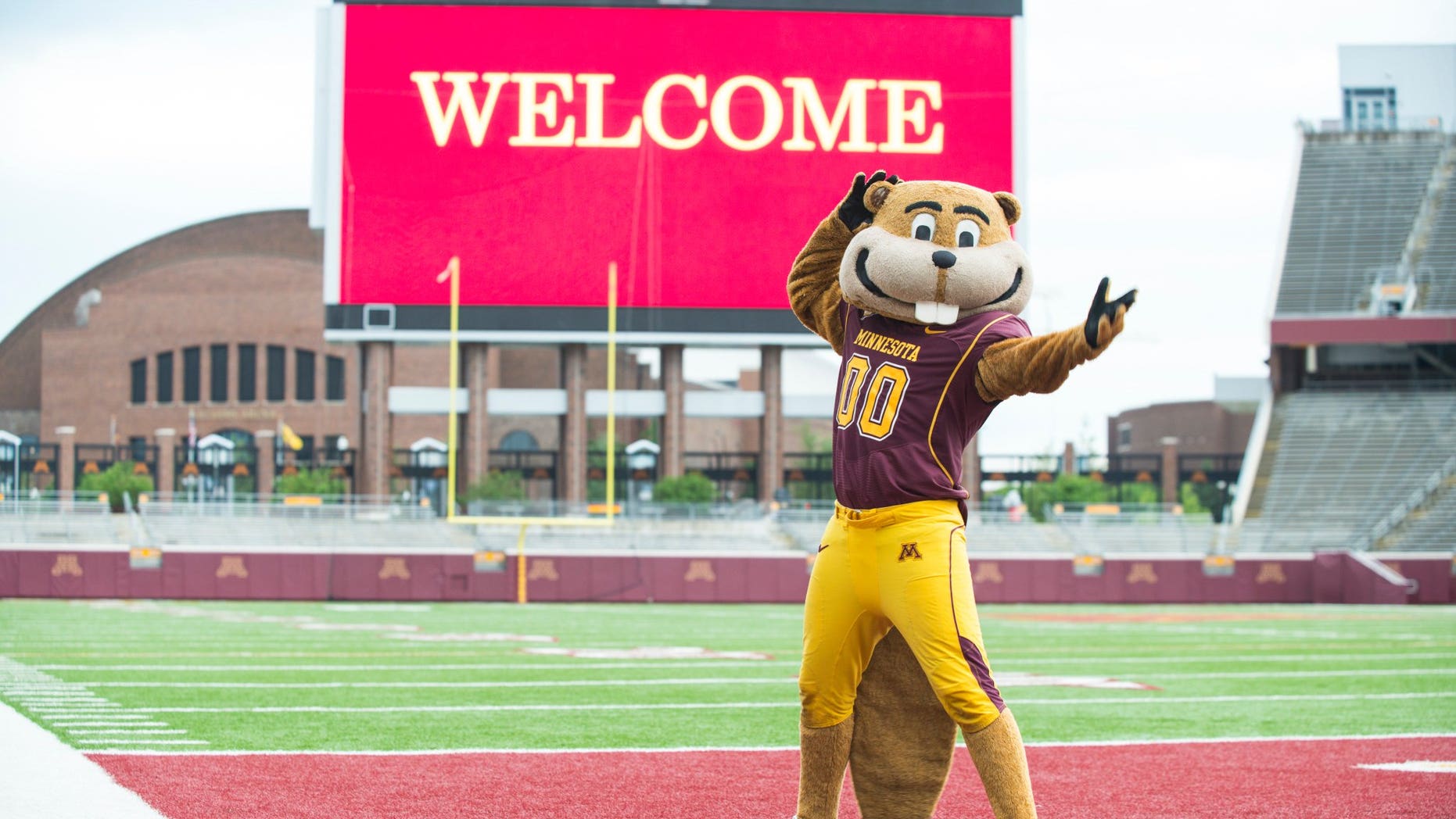 The University of Minnesota announced last week that it will change the requirements for two women-only scholarships after claims of discrimination against men, The Twin Cities Pioneer Press reported.

The school announced on Wednesday that it abandoned the gender requirement for the scholarships and told the paper that it is "committed to offering access and opportunity to individuals of all gender identities."

The report pointed to Mark Perry, an alumnus who now teaches economics at the University of Michigan-Flint. His "lifelong mission," according to the report, is to end what he sees as anti-male discrimination in higher education. he filed a Title IX complaint against the school.

Perry had written a letter to the school inquiring how it could be taxpayer-funded and offer two scholarships solely to potential students who identify as women.

"I think of it as advancing civil rights in a way that might be unconventional," the scholar at the American Enterprise Institute told the paper. The report said that in 2016, four women walked away with a college diploma for every three men.

The College Fix reported that the Carol E. Macpherson Memorial Scholarship was intended for women over the age of 28 who return to the classroom and another scholarship for those “with financial need in completing their education."

The school is looking into a third women-only scholarship and Perry – citing the federal Title IX law– has called on changes to a fourth one, the report said.