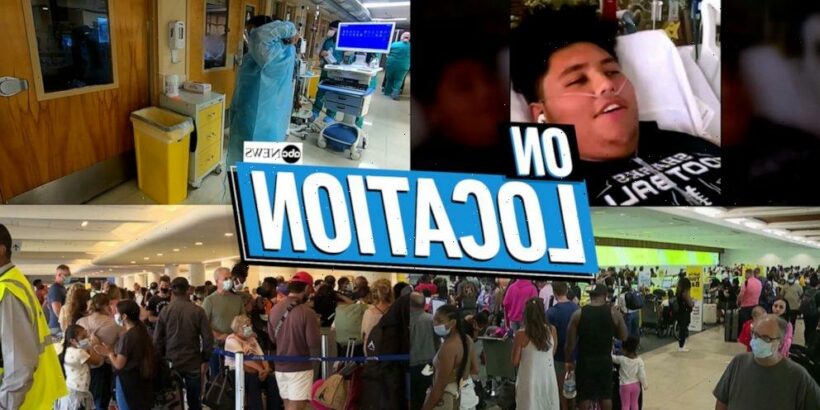 MADISON, Wis. — The University of Wisconsin was removing a 70-ton boulder from its Madison campus on Friday at the request of minority students who view the rock as a symbol of racism.

Chamberlin Rock, on the top of Observatory Hill, is named after Thomas Crowder Chamberlin, a geologist and former university president. Students of color on campus say the rock represents a history of discrimination. The boulder was referred to as a derogatory name for Black people in a Wisconsin State Journal story in 1925.

The derogatory term was commonly used in the 1920s to describe any large dark rock. University historians have not found any other time that the term was used, but they said the Ku Klux Klan was active on campus at that time, the Wisconsin State Journal reported.

University Chancellor Rebecca Blank approved removing Chamberlin Rock in January but the Wisconsin Historical Society needed to sign off because the boulder was located within 15 feet (4.6 meters) of a Native American burial site.

The rock will be placed on university-owned land southeast of Madison near Lake Kegonsa. The university plans to erect a plaque in Chamberlin Hall to honor the former university president, school spokeswoman Meredith McGlone said.

The Black Student Union led the call to remove the rock last summer. Nalah McWhorter, the group’s president and a UW-Madison senior, said in an interview this summer that demands to remove the boulder existed before she arrived on campus three years ago.

“I’m grateful that we have had the opportunity to do this and that the rock will be removed,” she said. “It was our demand, and it was something that we put all the work in for.”