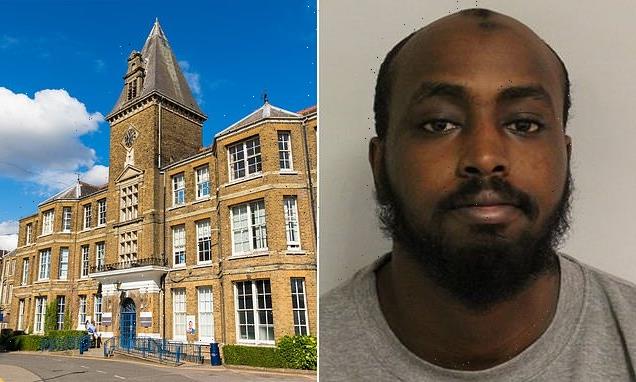 Police launch urgent hunt for man, 26, who carries out ‘random attacks’ as people are warned not to approach him after he absconded from hospital 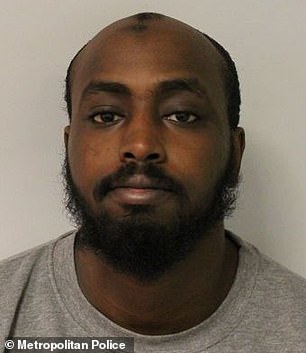 Do not approach: Police are urgently trying to trace Mahad Abdulkadir Mahamud (pictured)

Police are urgently seeking help to trace a man they believe may pose ‘a significant risk to the public’ after he absconded from hospital.

Mahad Abdulkadir Mahamud had been detained under the Mental Health Act and is considered a risk to the public because he had a history of carrying out random serious assaults.

The 26-year-old was being treated at Chase Farm Hospital, in Enfield, but ran off from the site on Monday, June 13, at about 5.30pm.

His disappearance has sparked an urgent plea from the Met Police to trace Mahamud’s whereabouts due to the risk they believe he poses to members of the public.

Anyone who sees Mahamud is advised not to approach him but is advised to call 999 immediately.

Detective Chief Inspector Paul Ridley, from the local policing team in Enfield, said: ‘Mahamud has previously seriously assaulted another person completely unknown to him and is considered a serious risk to the public. 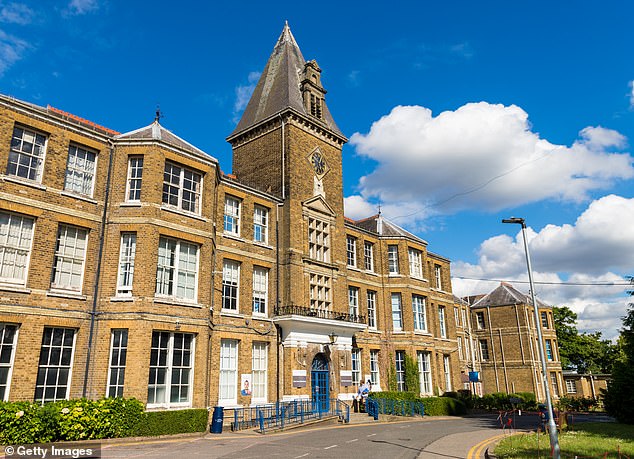 Mahad Abdulkadir Mahamud was being treated at Chase Farm Hospital in Enfield, London

‘Extensive efforts are being made by my investigation team to locate this man, but we are also asking for the public’s help. If you see this man, please do not to approach or challenge him, but dial 999 immediately.’

Mahamud has connections with Camden and Hertfordshire areas.

Anyone with information on his whereabouts should contact police on 999 quoting CAD 5851/13JUN.

To remain anonymous contact the independent charity Crimestoppers on 0800 555 111.