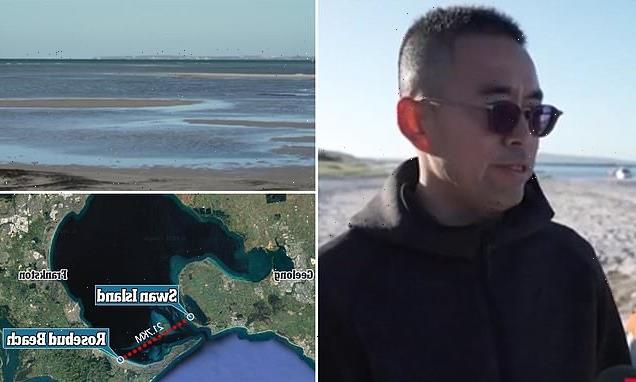 Four teenagers spent the night at sea crammed onto two paddle boards after they were swept 21 kilometres away from a beach in strong currents.

An 18-year-old woman, two 18-year-old men and a 19-year-old woman were using two inflatable paddle boards at Rosebud Beach, off Victoria’s Mornington Peninsula, on Monday when they suddenly became caught in rough tides.

Their belongings, including mobile phones and a car, were found on the beach by a passerby at about 8pm with the group reported missing shortly after.

A major search operation had been launched for the group, who’d travelled to Rosebud to celebrate finishing their final school exams, with Victoria Police confirming all four had been found on Swan Island after 9am on Tuesday.

Two of the teens were airlifted to hospital, while the other two were taken by ambulance. All four are stable and have not sustained any serious injuries.

Victoria Police Acting Superintendent Terence Rowlands said the group were found by security on the beach who’d been on a ‘routine walk’.

‘I think they were very cold and very relieved to be on dry land,’ he told reporters.

Swan Island is home to a military training facility ran by the Department of Defence. 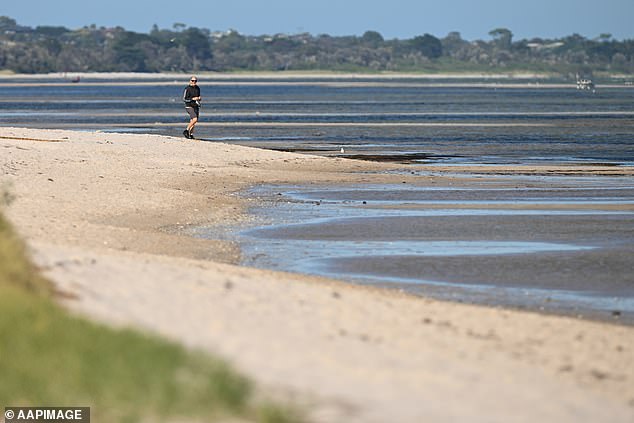 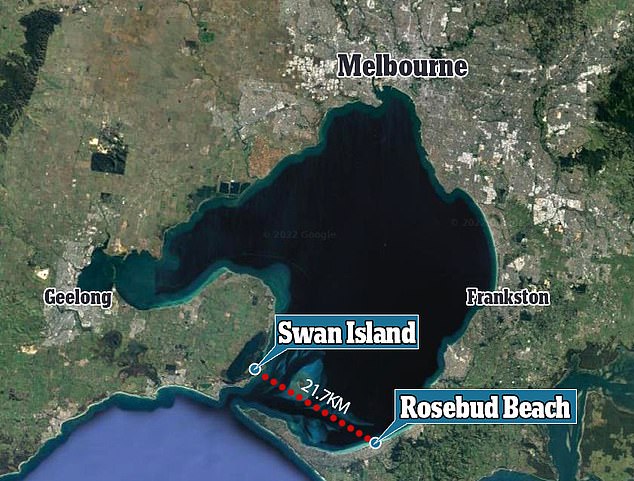 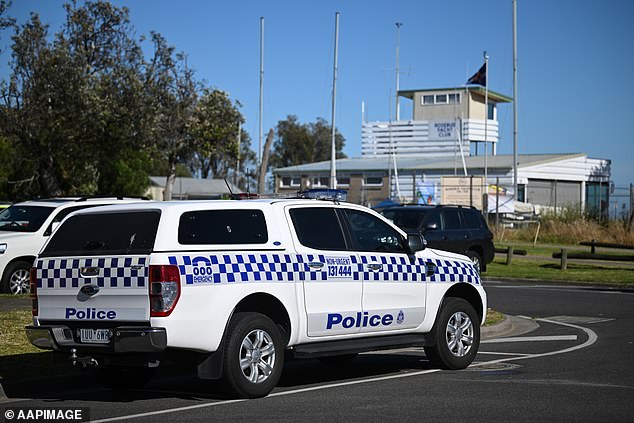 Police are seen outside the Rosebud Yacht Club on Tuesday morning after a search for the teens resumed. All four have been found alive 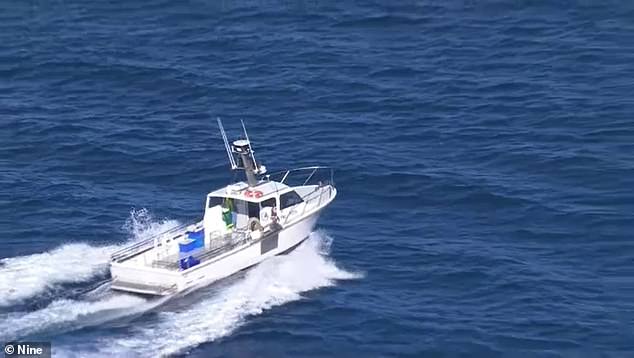 After their belongings were found, specialist police immediately scoured the area for the group but the search was halted at 4am on Tuesday due to deteriorating conditions.

The search resumed on Tuesday morning, with water police, rescue boats and helicopters all involved.

‘It was quite an emotional time for the families, all too often these things usually end in tragedy so one might say this is a Christmas miracle,’ he told 3AW.

The father of one of the men, Jack Shi, who had been waiting on the shore of the beach for any updates, said he was frustrated the search hadn’t resumed by 7.30am. 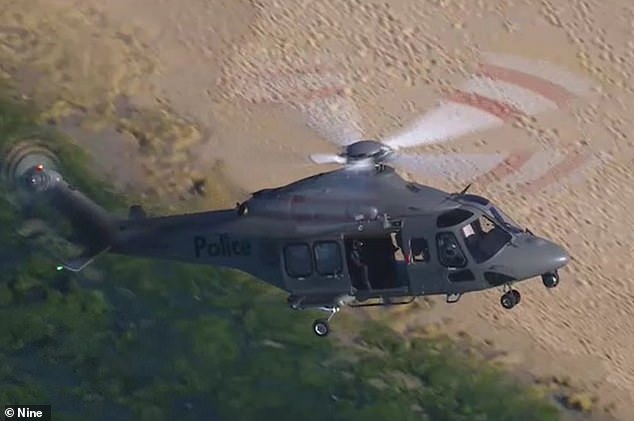 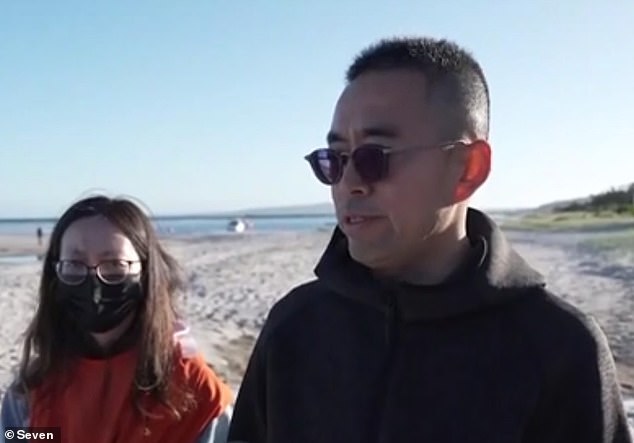 Jack Shi, a father of one of the men, told Sunrise on Tuesday the teens had just finished their final school exams and came to Rosebud for an end-of-year celebration

‘We have been waiting here since yesterday evening, we really appreciate all the help but we hope this can be noticed by more people to help,’ he said.

It is not known what time the group went missing.

It’s unknown if the teens, who live in the Glen Waverley area, in Melbourne’s east, were on their own individual paddle boards or were sharing, or if they were wearing life jackets.

The search covered as far as the Bass Strait.

One man who was walking his dog along the beach on Tuesday morning said he’d seen a yellow tent a fair way out on the sand the night before.

Conditions at the beach worsened over Tuesday morning with the wind picking up and the water visibly choppy.