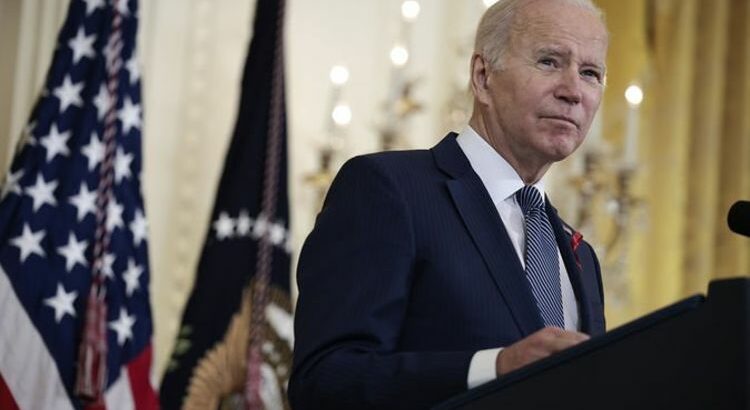 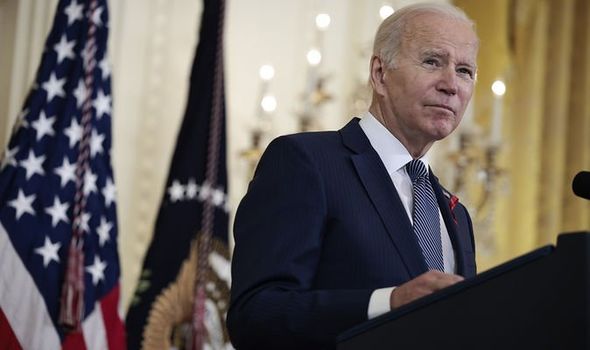 Washington and Beijing clashed over China’s plans to build military infrastructure in the United Arab Emirates – a key US ally.

The Wall Street Journal reported that satellite images of the port of Khalifa had revealed suspicious construction work inside a container terminal which was built and operated by Chinese shipping corporation Cosco.The Biden administration has held urgent talks with the UAE authorities, which appeared to be unaware of the military activities.

Meanwhile, China’s military influence around the world is continuing to grow.

Beijing is seeking to establish more hubs, including air bases on artificial islands in the South China Sea. The nation has become more diplomatically assertive and is showing an increased willingness to back up its claims over disputed territory with demonstrations of military prowess.

In October, the US announced AUKUS, a security alliance with the UK and Australia.The three-way pact will see Australia acquire nuclear-powered submarines from the United States. Washington has also stepped up weapons sales to Taiwan, which is modernising its military.

Meanwhile, Taiwan is also developing so-called “asymmetric warfare capabilities” to thwart any attack from Beijing, which claims the island as its own.

Strait more crowded and contested. It could also provide the People’s Liberation Army with better opportunities to spy on or harass US forces, as has happened in Djibouti, in eastern Africa. In 2019, China secretly secured the use of Cambodia’s Ream naval base and in 2017 it established its first overseas naval installation in Djibouti.

Even before that, the People’s Liberation Army built air bases and other installations in the South China Sea, often, and in contravention of international law, on artificial islands.

There are also a variety of “dualuse” facilities – ports, communications and other nominally civilian installations with military applications – in demand by Beijing.

It has built, obtained or pursued them in nations from Argentina to Sri Lanka and the Kiribati islands.