Washington: US Attorney-General Jeff Sessions was fired on Wednesday after unrelenting criticism from President Donald Trump over his recusal from an investigation into Russia's role in the 2016 presidential race.

Sessions told the president in a one-page letter that he was submitting his resignation "at your request."

Sessions' departure was widely expected to come soon after Tuesday's congressional elections in which Republicans retained their majority in the Senate but lost control of the House of Representatives. 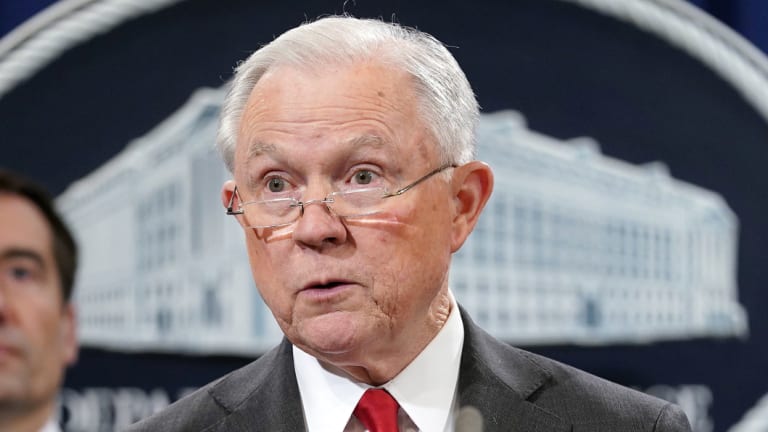 US Attorney-General Jeff Sessions resigned at the request of Donald Trump.Credit:AP

Never in modern history has a president attacked a Cabinet member as frequently and harshly in public as Trump did Sessions, 71, who had been one of the first members of Congress to back his presidential campaign in 2015.

Sessions departs as the nation's top law enforcement officer while Special Counsel Robert Mueller, operating under the auspices of the Justice Department, pursues a wide-ranging Russia investigation that already has yielded a series of criminal charges against several of Trump's associates and has dogged his presidency.

The move left unclear the fate of Deputy Attorney General Rod Rosenstein, who appointed Mueller and has overseen his probe from the beginning.

Whitaker, a former US attorney for the Southern District of Iowa, had served as Sessions's chief-of-staff since September 2017. Previously he was a conservative legal commentator who was critical of the scope of Mueller's probe.

In July 2017, he said during an interview on CNN that he could envision a scenario under which a temporary attorney general doesn't fire Mueller but rather "just reduces his budget to so low that his investigations grinds to almost a halt."