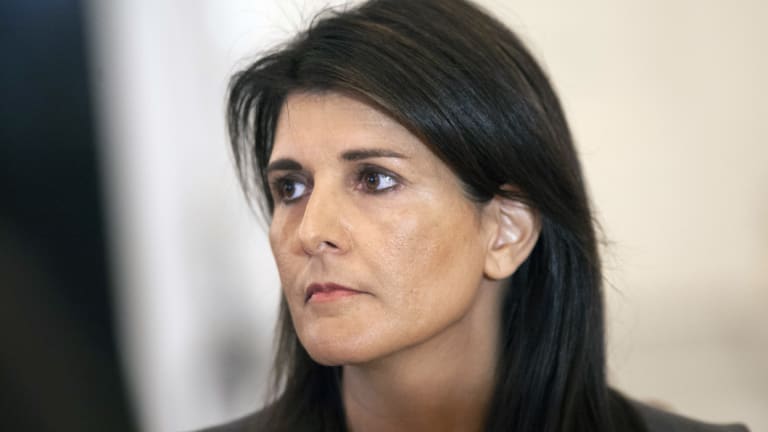 US ambassador to the UN Nikki Haley.

Washington The Trump administration will cancel all US funding of the United Nations aid program for Palestinian refugees.

The move is part of the administration's determination to put its money where its policy is as it seeks a recalculation of US foreign aid spending and prepares its own Israeli-Palestinian peace plan.

In an announcement to be made within the next several weeks, the administration plans to voice its disapproval of the way the UN Relief and Works Agency, or UNRWA, spends the funds and to call for a sharp reduction in the number of Palestinians recognised as refugees.

This would drop the number from more than 5 million, including descendants, to fewer than a tenth of that number or less, comprised of those still alive from when the agency was created seven decades ago, according to officials familiar with the decision.

Any such reduction would effectively eliminate, for most Palestinians, the "right of return" to land contested with Israel. More immediately, many regional foreign policy and security experts, including in Israel, say that slashing UNRWA's budget, amid a call to "de-register" refugees, would worsen an already disastrous humanitarian situation, especially in Gaza, and sharply increase the level of violence.

In addition to contributions to UNRWA, the United States has provided direct, bilateral assistance to the West Bank and Gaza. Last week, the State Department announced that more than $200 million in already-appropriated aid for this year would be "redirected" elsewhere. The cuts in funding, along with shifts in policy, including recognition of Jerusalem as Israel's capital, are part of a major reshaping of Middle East policy under President Donald Trump. 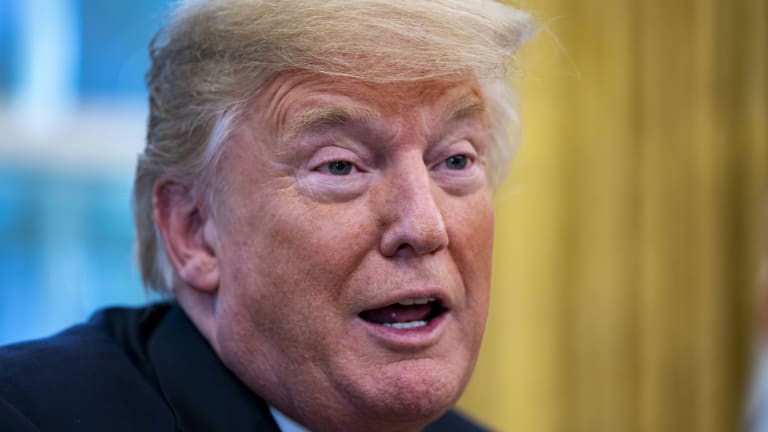 While few in the region believe that right of return could ever be fully exercised, it has long been considered a core issue to be negotiated in any peace agreement. The administration cannot unilaterally change UN rules for who is considered a refugee eligible for UNRWA aid – which now includes descendants of those originally ousted from their land and homes.

The UN General Assembly, in which there is great sympathy for the Palestinians, has reapproved UNRWA's mandate and terms by a massive majority every three years since it created the agency in 1949, one year after the creation of the state of Israel.

The administration's response, according to officials who spoke on the condition of anonymity to discuss the sensitive issue, is that if the United Nations wants the money, it needs to change UNRWA's rules and the way it operates.

The administration objects to many things about UNRWA beyond the definition of a refugee, with US ambassador to the UN, Nikki Haley singling out citing "Palestinian bashing of the America".

Officials of the governing Palestinian Authority, Ms Haley said, "have their hand out wanting UNRWA money", which pays for schools and essential services for Palestinians in the West Bank and Gaza, as well as in Jordan, Syria and Lebanon.

The administration also wants countries in the region who carry the banner of Palestinian rights to pay. "Where is Saudi Arabia? Where is the United Arab Emirates? Where is Kuwait?" Ms Haley said. "Do they not care enough about Palestinians to go and give money to make sure these kids are taken care of?"

Although Europeans and Arab countries also contribute substantial amounts, the United States has long been the largest individual donor to UNRWA, pledging about one third of the agency's $1.1 billion in 2017 budgetary and emergency contributions. Early this year, the administration cut a scheduled UNRWA payment of $130 million in half to $65 million. Under the new decision, that will be the last donation.

The US provides nearly $4 billion in mostly military annual aid to Israel. 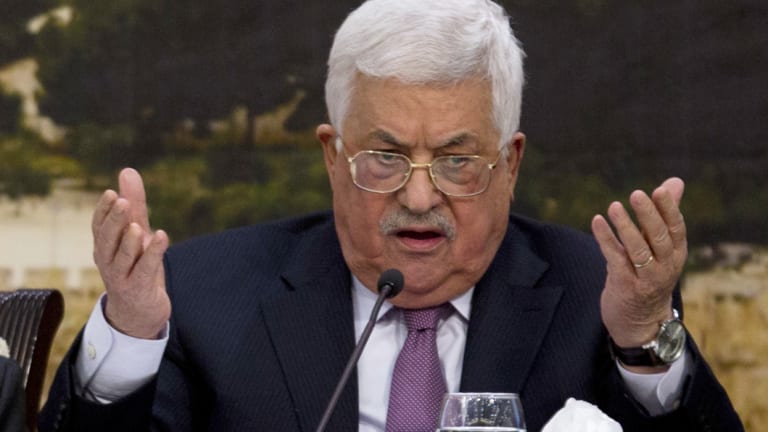 Palestinian President Mahmoud Abbas has refused to meet with US representatives since the Jerusalem decision.

Ever since the Jerusalem decision, the Palestinian Authority led by President Mahmoud Abbas has refused to meet White House aides Jared Kushner and Jason Greenblatt and others working on the peace plan, which is 18 months in the making with no release date in sight. While they have released no details, US officials have indicated it is likely to include infusions of development aid, particularly to Hamas-controlled Gaza.

The goal, officials have said, is both to woo Palestinians away from Hamas, by appealing to their desire for better lives amid seemingly endless strife and deprivation under terrorist leaders, and to make it more difficult for Abbas, a Hamas rival, to continue to rebuff US overtures.

On Monday, as reports of an upcoming decision on UNRWA circulated, Abbas's office released a statement accusing the administration of "stripping millions of Palestinians of their refugee status". Foreign Policy first reported a US decision to end UNRWA funding on Tuesday.

In Israel, reports about UNRWA and refugee definitions have sparked a sharp debate between those who would like to see an end to the agency – which they say perpetuates a myth that Palestinians and their descendants might one day return to the land they have lost since Israel's creation – and those who say UNRWA's demise will bring the collapse of the Palestinian Authority, fueling Hamas and other extremist elements.

Israel's official position is that there is no right of return and that such a notion would lead to the eventual demise of the Jewish state. Prime Minister Benjamin Netanyahu has said repeatedly that UNRWA perpetuates the problem instead of trying to solve it, and has suggested that UNRWA could gradually be incorporated into the main UN refugee organisation, the United Nations High Commissioner for Refugees.

Retired Lieutenanr Colonel Peter Lerner, a former Israeli military spokesman, voiced concern that despite UNRWA's widely recognised faults, "doing this in an abrupt way will cause the situation to spiral out of control. That's not good for Israel or the Palestinians."

Aaron David Miller, director of the Middle East program at the Wilson Centre and a former State Department negotiator in the region, said defunding West Bank contributions and redefining Palestinian refugee status would create "more economic and social dislocation in the West Bank, expanding opportunities for Hamas influence there and . . . security problems for the Israelis who, whether they like it or not, will be stuck with the consequences."

Many UNRWA critics appear to believe incorrectly that UNHCR does not recognize descendants of registered refugees as genuine refugees themselves. The two organisations have the same definition – giving assistance to those driven from their countries because of a well-founded fear of persecution, war or violence and to their descendants for as long as that status continues.

The goal, according to both agencies, is to repatriate refugees, integrate them into countries where they have fled or resettle them in third countries. But the decision not to go home is up to the refugees themselves.