Washington: The United States and China will hold the top-level diplomatic and security dialogue in Washington on Friday. 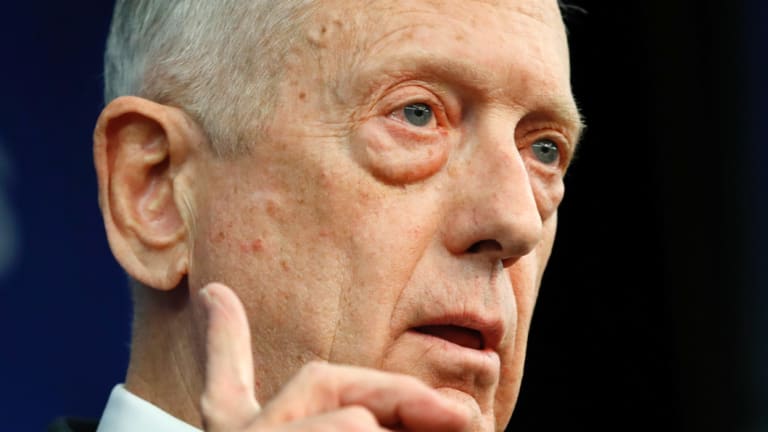 China last month said the two sides had initially agreed "in principle" to hold the second round of diplomatic security talks in October but they were postponed at Washington's request amid rising tensions over trade, Taiwan and the South China Sea.

Mattis had been due to hold talks with Wei in Beijing in October, but those plans were up-ended after Washington imposed sanctions on China's People's Liberation Army for buying weapons from Russia.

Mattis did meet Wei in Singapore on October 18 and told him that the world's two largest economies needed to deepen high-level ties to reduce the risk of conflict.