Albuquerque, New Mexico: Some critics of US President Donald Trump's recent decision to separate Latino children from their migrant parents at the border with Mexico – which he then reversed in an executive order on Wednesday US time – say the practice is unprecedented.

But it is not the first time the US government has split up families, detained children or allowed others to do so.

Throughout American history, during times of war and unrest, authorities have cited various reasons and laws to take children away from their parents. Here are some examples:

Before abolition, children of black slaves were born into slavery and could be sold by owners at will. Black women could do little to stop the sale of children and often never saw them again after they were sent away.

Owners also split apart parents who had no legal rights to prevent their sale. To resist, slave families regularly ran away together but faced harsh physical punishment, even death, if caught by slave hunters. 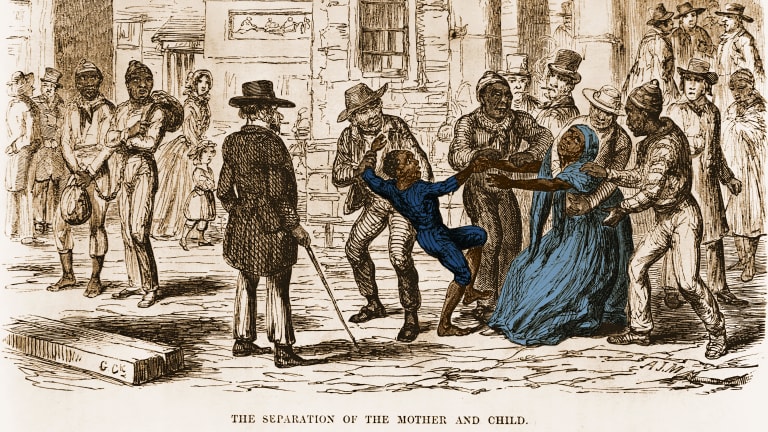 An illustration by George Cruikshank of a scene from the novel Uncle Tom’s Cabin, by American abolitionist and author Harriet Beecher Stowe, in which an enslaved woman is separated from her child.

Last week, both White House press secretary Sarah Huckabee Sanders and Attorney-General Jeff Sessions cited the Bible in defending the policy of forced separation of Latino migrant children. Sessions referenced Romans 13, which urges readers "to obey the laws of the government because God has ordained them for the purpose of order". The same passage was cited before the US Civil War to justify slavery, to allow slave hunters to return runaway slaves to their owners and to pull slave children away from mothers.

After the 1890 Wounded Knee Massacre, when the US Army slaughtered 150 Lakota men, women and children in the last chapter of America's long Indian wars, authorities forced Native American families to send their children to government or church-run boarding schools. The objective, as Carlisle Indian Industrial School founder Captain Richard H. Pratt put it, was to "kill the Indian in him and save the man".

At 150 or so Indian schools around the country, officials made Native American children cut their hair and outlawed all Native American languages. They forced children to adopt Christianity and attempted to "Americanise" children by introducing them to white customs and white history. 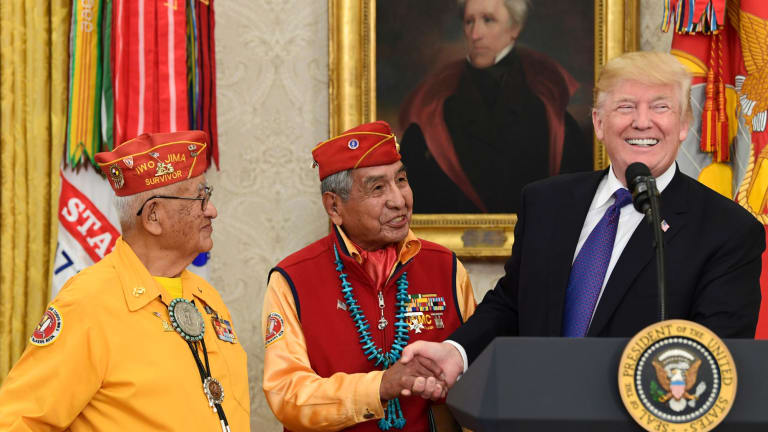 During the early 1900s, US states sometimes pulled children from poor families and placed them in orphanages. But reformers in the 1920s and 1930s began promoting the idea that children should not be separated from their families, according to In the Shadow Of the Poorhouse: A Social History Of Welfare In America by Michael Katz.

However, local and state authorities still used poverty as a reason to take children away from Native American and black families, National Association of Social Workers chief executive Angelo McClain said. Sometimes the ordered separation came over concerns about a parent's mental health. 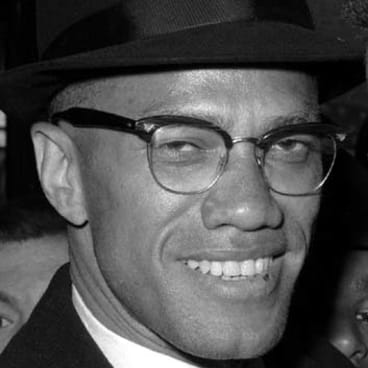 Malcolm X in his autobiography recalled welfare workers coming to take him and his siblings away as children from his struggling single mother after their father, an outspoken black preacher, was mysteriously murdered. The future civil rights leader lived in various foster homes and boarding houses. His mother, without her children, had a breakdown and was sent to a mental institution.

During the Great Depression, local authorities in California and Texas participated in a mass deportation of Mexican immigrants and Mexican-Americans whom they blamed for the economic downturn. Between 500,000 and 1 million Mexican immigrants and Mexican-Americans were pushed out of the country during the 1930s "repatriation", as the removal is sometimes called.

Some families hid children away from relatives in the US to prevent them from being sent to a foreign country they had never visited, according to Francisco Balderrama, a Chicano studies professor at California State University-Los Angeles and co-author of Decade of Betrayal: Mexican Repatriation in the 1930s.

Many families felt they were being forced to separate from their children, who were US citizens.

"And many children," Balderrama said, "never saw their parents again."

Starting in 1942, when the US was at war with Japan, around 120,000 people of Japanese ancestry were ordered by the US government into prison camps around the country. An estimated 30,000 were children. 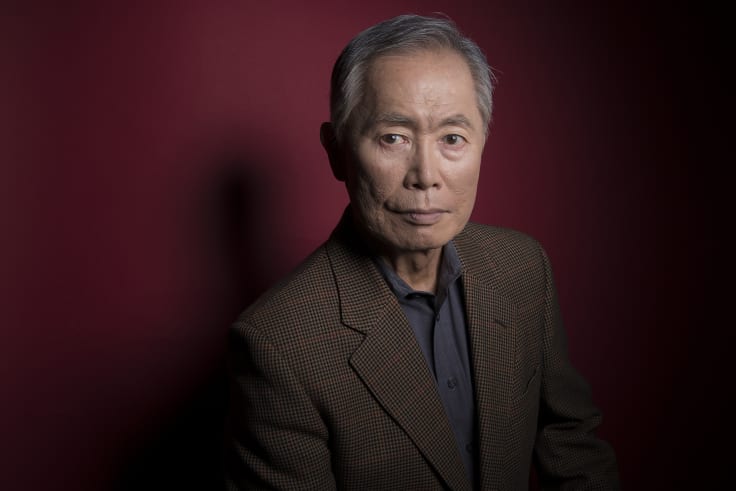 Star Trek star George Takei, a Japanese-American, was interned with his family as a five-year-old during World War II.

The 1999 documentary Children of the Camps highlighted the trauma children faced while being detained with their grief-stricken parents. Some older children waited to turn 18 so they could volunteer to fight for the US to prove their families' loyalty despite not wanting to be separated from their parents. Diaries and later interviews show many of those who went into the military did so reluctantly.

Kiyoshi Muranaga, whose family was interned at Granada Relocation Centre in Colorado, joined the US Army but was killed in Italy. He was posthumously awarded the Medal of Honour by president Bill Clinton.