REVEALED: How America is trying to find discreet way to pick up Kim Jong Un’s hotel tab during historic summit

Just one day after President Donald Trump announced the US-North Korea summit is back on, the US and Singapore are looking for ways to bear the cost of Kim Jong Un’s accommodation, including the North Korean leader’s preference for a five-star, $6,000 a night hotel.

The Washington Post reports that paying for North Korea’s accommodation during the June 12 summit would conflict with US Treasury Department sanctions and require a waiver to be signed to temporarily bypass them.

Kim’s trip to Singapore, which would be the furthest he would have traveled as leader, poses logistical and financial challenges for the cash-strapped nation.

This includes the use of the country’s Soviet-era aircraft which is unlikely to make the entire 3,000 mile trip – requiring another nation to transport the leader, his staff and security.

Singapore has said it is willing to pick up some of the bill for North Korea as the leaders are set to meet in the wealthy nation in the coming weeks. 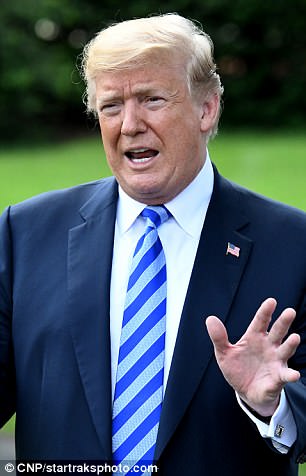 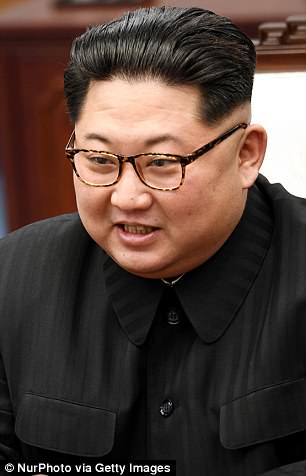 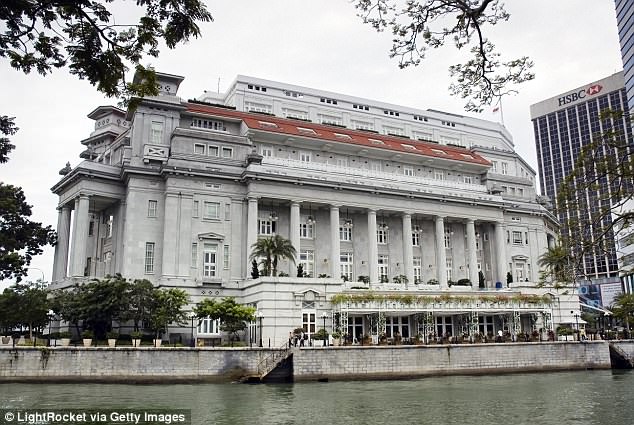 Kim Jong Un is reportedly requesting to stay at the five-star Fullerton Hotel in Singapore (pictured) which is priced at $6,000 a night for the presidential suite

The Washington Post reports that The Fullerton Hotel in Singapore is North Korea’s lodging of choice.

‘Obviously yes, but it is a cost that we’re willing to bear to play a small part in this historic meeting,’ Singapore defense minister Ng Eng Hen said on Saturday.

Kim Chang Son, the de facto chief of staff for the North Korean government was seen this week at the centrally located, five-star hotel that is a refurbished government building overlooking the Singapore river.

He was in Singapore to meet the US planning team led by White House deputy chief of staff Joe Hagin to work out logistics for the summit.

Hagin is reportedly open to paying for Kim’s stay.

North Korea’s economy has been squeezed by a series of UN and unilateral sanctions for its nuclear and ballistic missile programs.

The country has therefore required a foreign country to foot the bill for their accommodations and travel.

The US is expected to request the waivers to bypass the sanctions to cover the travel, which could draw scrutiny, according to the Post. 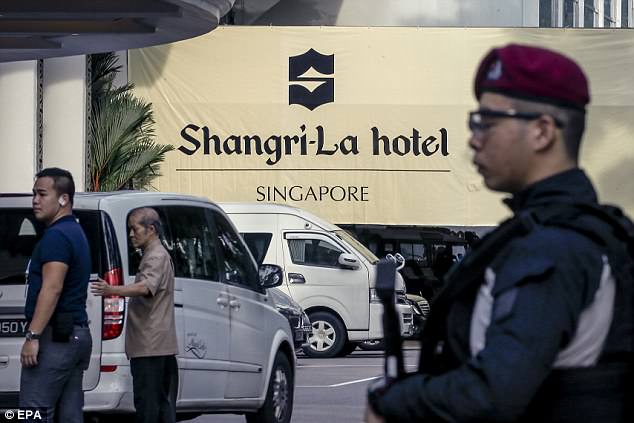 In February, North Korea’s travel expenses during the 2018 Winter Olympics were paid for by South Korea.

South Korea paid for the $2.6 million bill that covered 424 athletes’ accommodations at luxury hotels and food.

However, Hagin is aware that the gesture to cover the cost could be perceived by North Korea as an insult.

‘It is an ironic and telling deviation from North Korea’s insistence on being treated on an ‘equal footing,’ said Scott Snyder, a Korea expert at Council on Foreign Relations.

There is no confirmation on the location for the meeting between Kim and Trump, although there are a number of sites in Singapore that can guarantee security protection, including hotels that have experience hosting high-security events, local media and a Singapore government official said.

Among the potential venues mentioned as the site of the summit include the Shangri-la Hotel, which hosted Indian Prime Minister and defense chiefs from around the world this weekend, and the Capella hotel on the resort island of Sentosa.