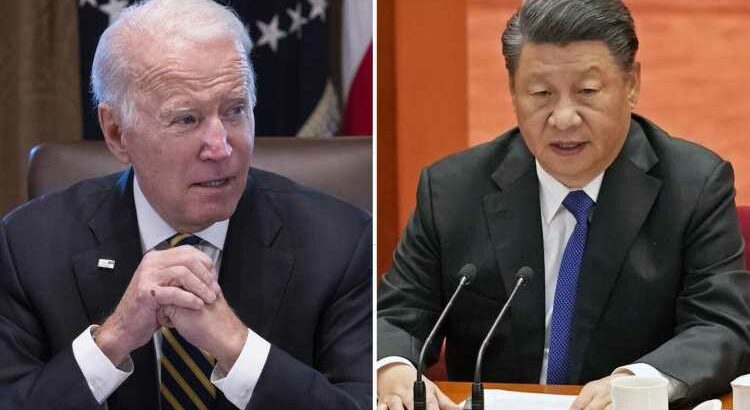 THE US military is "not well prepared for a confrontation" with China amid World War III fears, an expert has warned ahead of Biden's meeting with Chinese leader Xi Jinping.

Over the past two decades, the US has prioritized weapons for counterinsurgency warfare as it focused its powers on fighting terrorism. 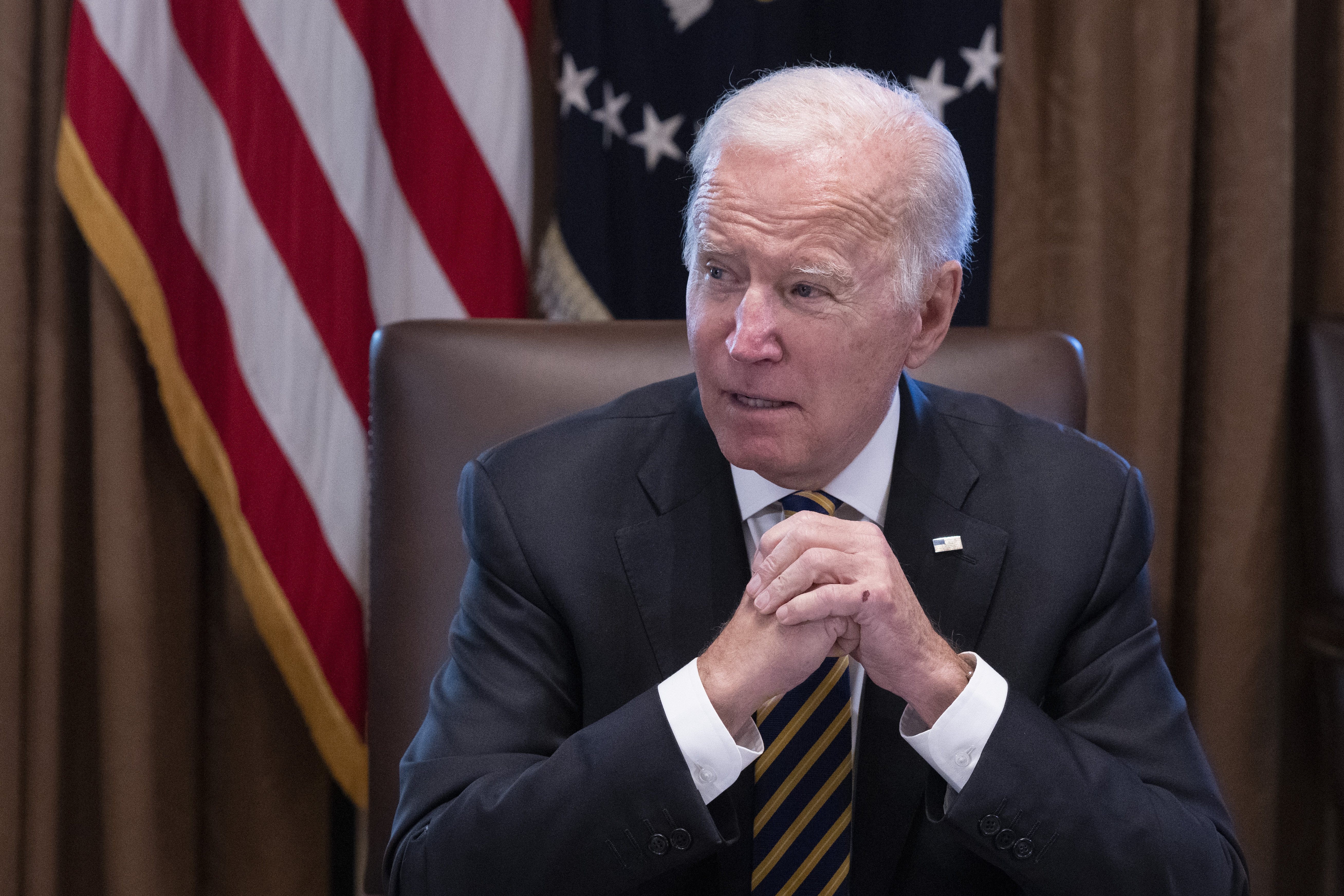 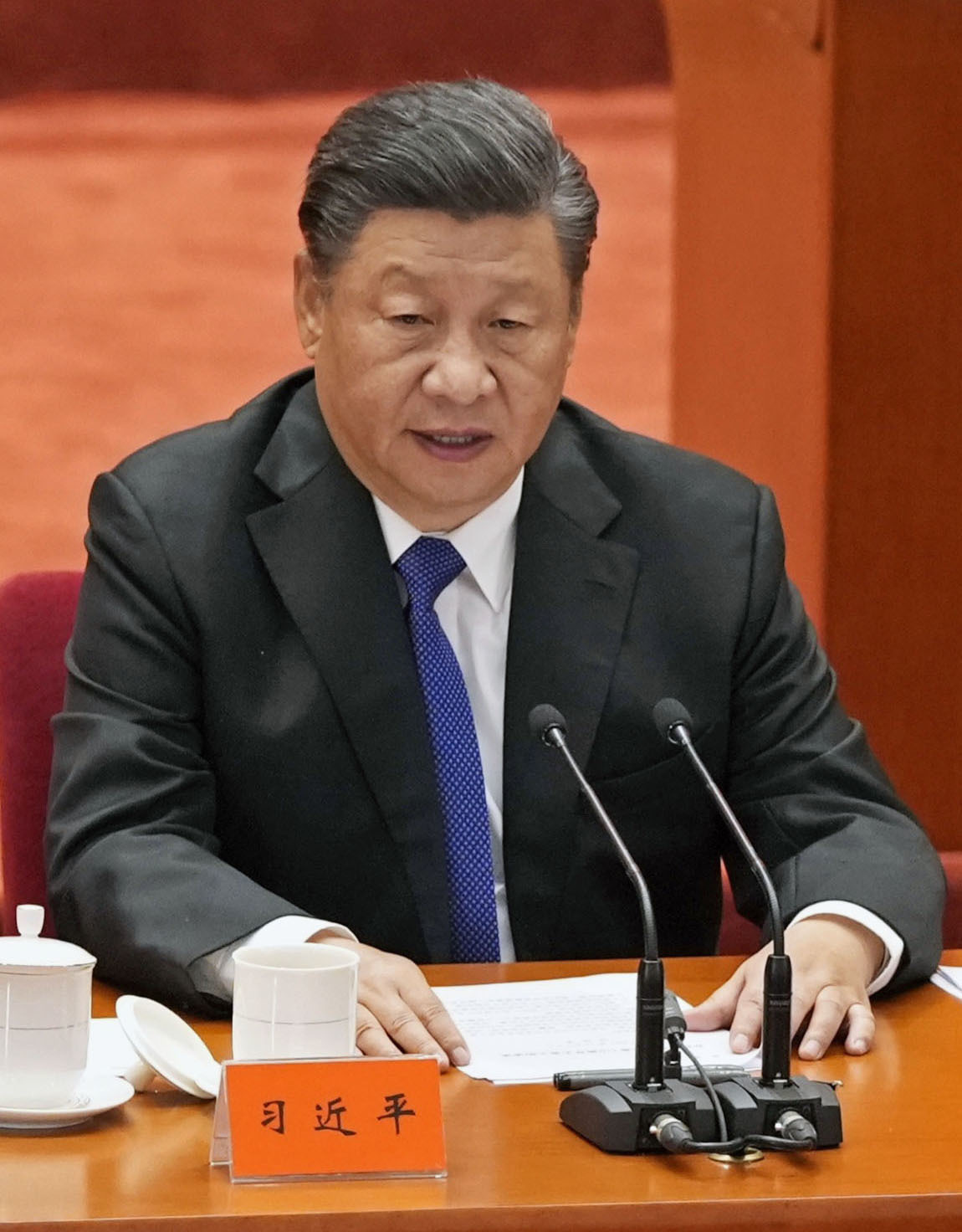 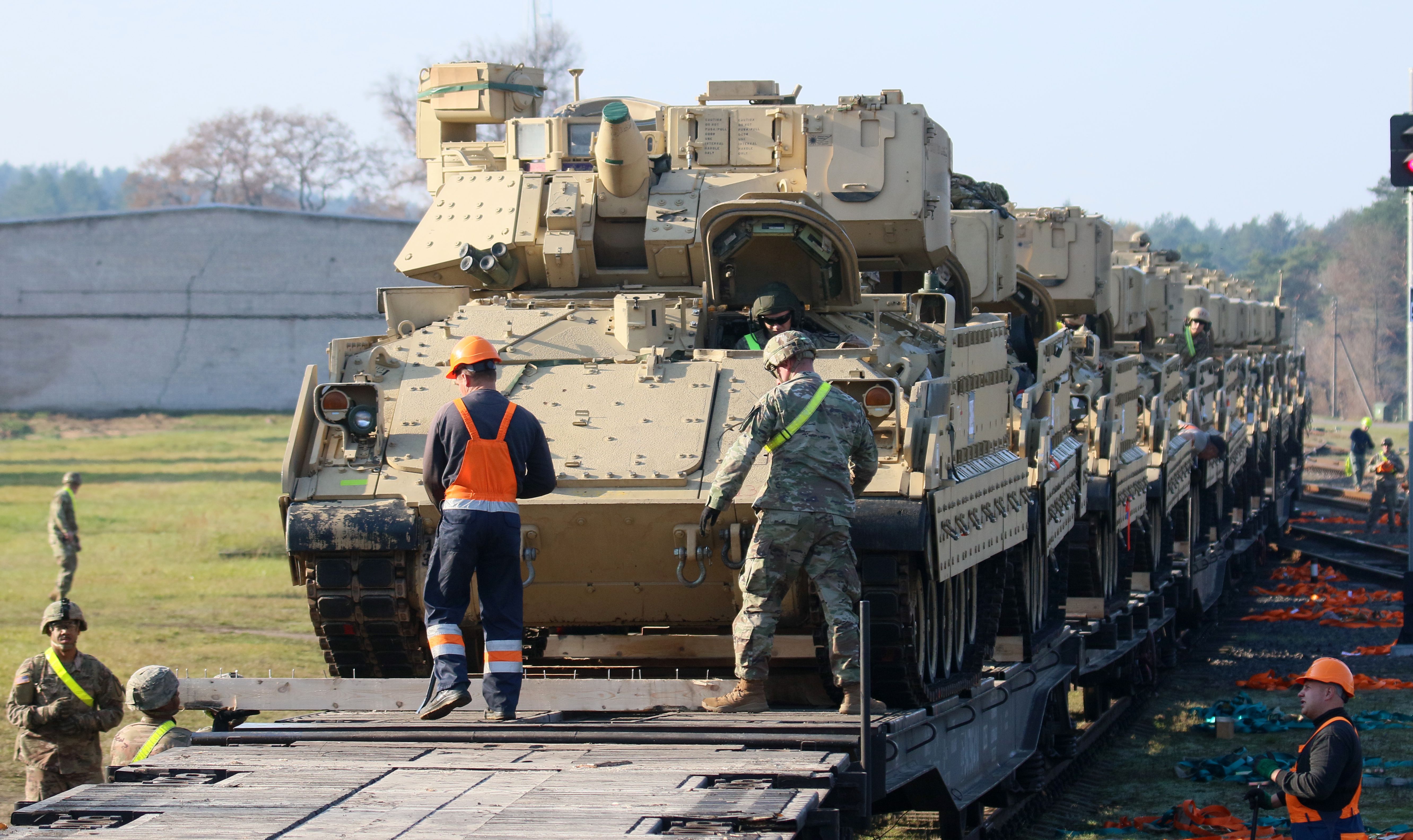 However, those aren't the weapons needed in a hypothetical military match with China, as military expert Richard Aboulafia writes for Foreign Policy.

As Aboulafia states, the equipment used to fight terror in countries like Afghanistan, such as aging Black Hawk helicopters, are not the kind of weapons the US would need in a match against superpower China.

With an adversary like China, the US will need weapons such as the nuclear-powered submarines that will be built under the recent agreement by the United States, Australia, and the United Kingdom.

"They have much greater ranges, firepower, and, most of all, survivability," writes Aboulafia. "Tracking submarines is something of a black art—one Beijing has very little experience in and very little dedicated equipment to accomplish."

But after decades of focusing resources in Iraq and Afghanistan, and as the tension between the US and growing China intensifies, with many fearing it could lead to war, the US "is not particularly well prepared for a confrontation with a strong and growing possible adversary."

However, Aboulafia offers some hope, adding that since the US' attention is shifting away from terrorism, "the defense budget is again focusing on the systems that make the United States a great power" such as high-tech weapons and the technology base for creating new systems.

This analysis comes as president Biden is scheduled to join a virtual meeting with Xi Jinping on Monday.

"The two leaders will discuss ways to responsibly manage the competition … as well as ways to work together where our interests align," White House press secretary Jen Psaki said in a statement cited by Reuters.

"President Biden will make clear U.S. intentions and priorities and be clear and candid about our concerns."

A senior U.S. official added: "As we compete with the PRC, President Biden expects President Xi and the PRC to play by the rules of road—and he will make that point throughout the meeting." 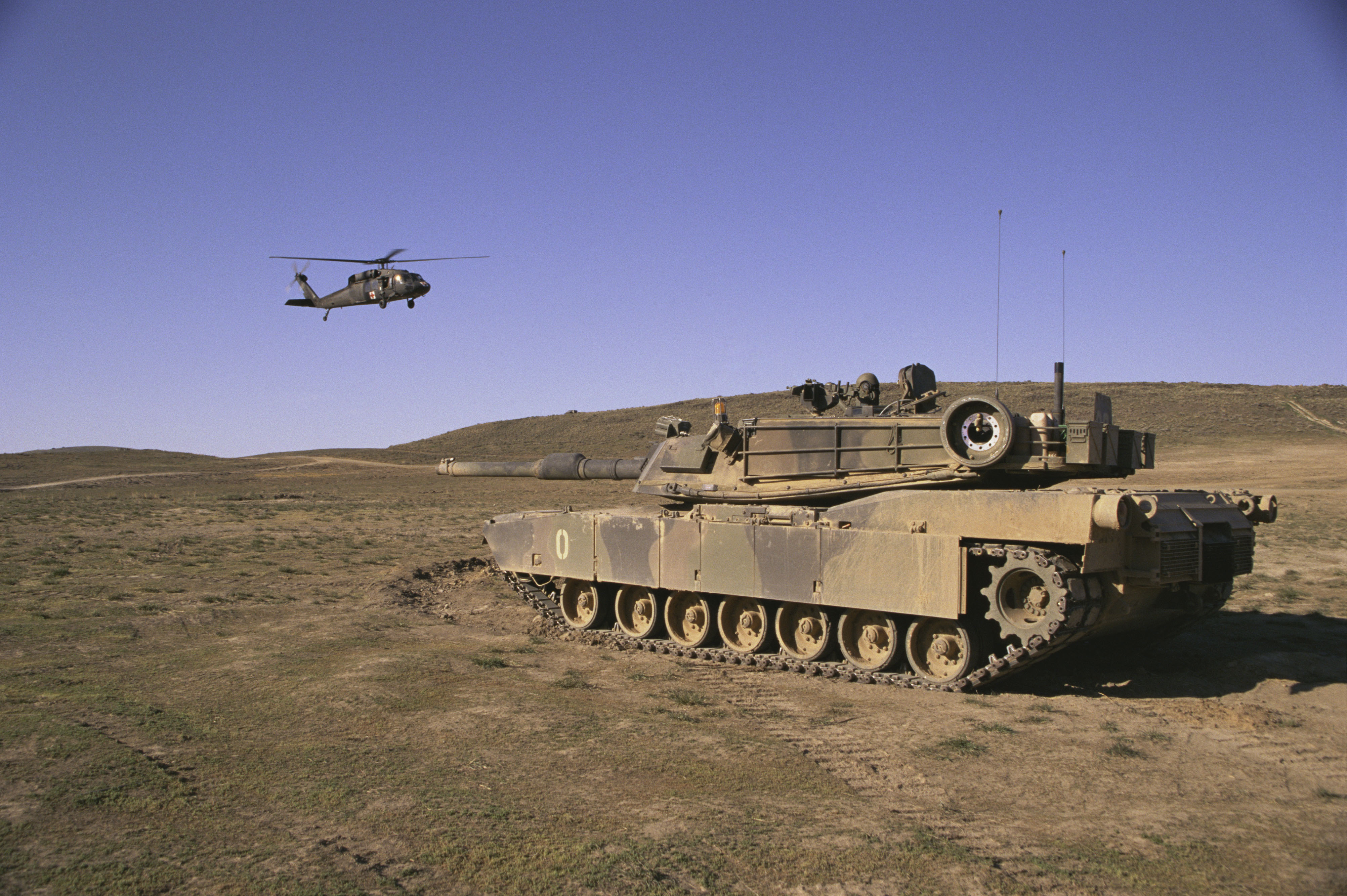 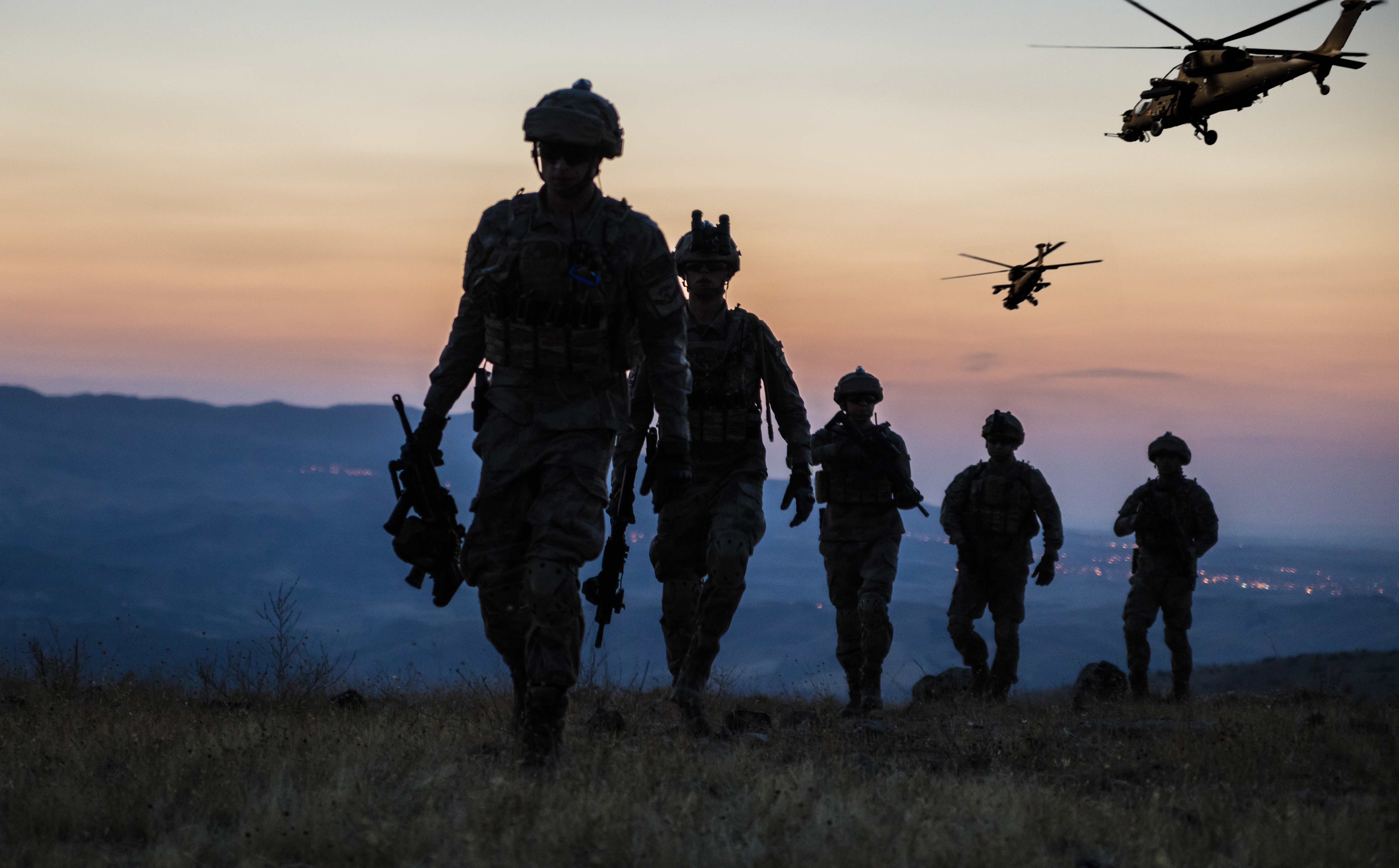