The Justice Department is prepared to take action if Pakistani officials fail in their bid to reverse a court-ordered release of Omar Sheikh, the man charged in the 2002 murder of journalist Daniel Pearl, acting Attorney General Jeffrey Rosen said in a statement Tuesday.

A provisional court in Pakistan ordered Sheikh’s release from prison last week, overturning a government order which called for him to be detained. Pearl’s family and the Pakistani government have appealed a ruling last April by the same court which overturned Sheikh’s conviction for his role in Pearl’s murder – a decision which stunned U.S. officials.

"We understand that Pakistani authorities are taking steps to ensure that Omar Sheikh remains in custody while the Supreme Court appeal seeking to reinstate his conviction continues," Rosen said in a statement. "The separate judicial rulings reversing his conviction and ordering his release are an affront to terrorism victims everywhere." 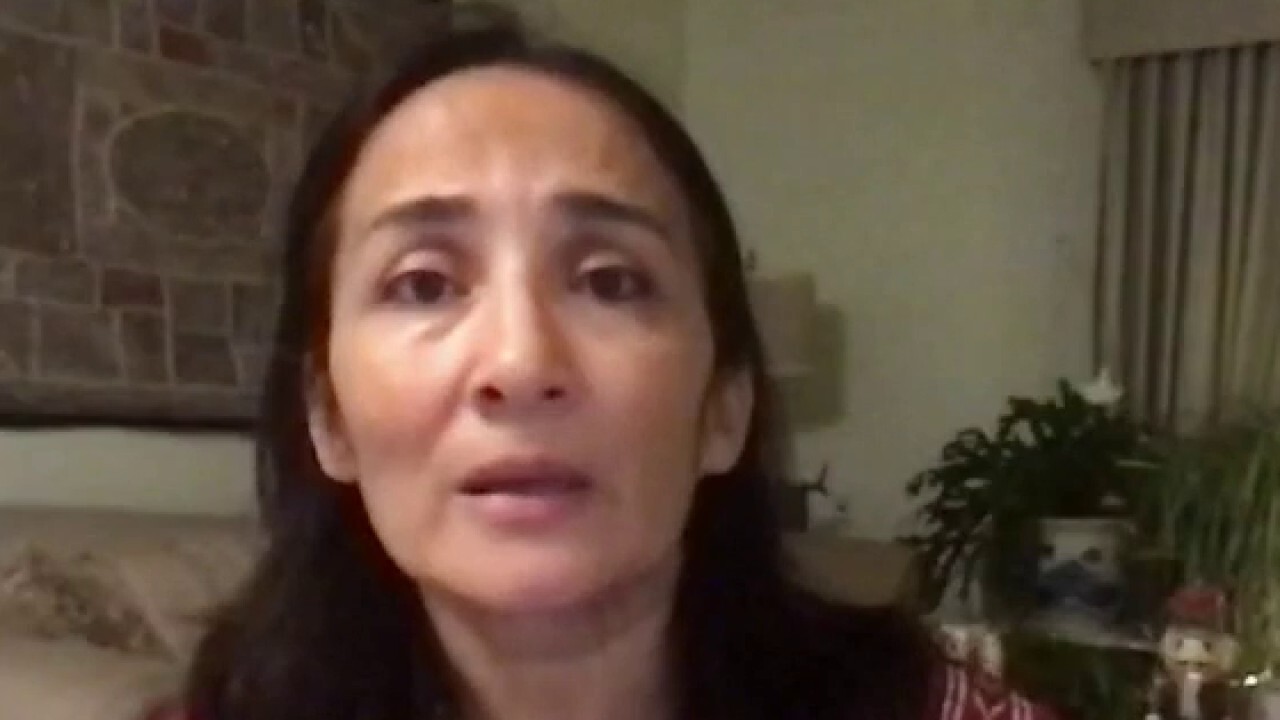 Pearl, a Wall Street Journal reporter, was abducted in January 2002 while investigating links between Pakistani militant groups and the "shoe bomber," Richard Reid, in Karachi, Pakistan. The kidnappers later released a gruesome video of Pearl’s murder.

Sheikh was originally sentenced to death after a court determined he had been instrumental in luring Pearl to a meeting prior to his kidnapping. Three other co-conspirators were sentenced to life in prison.

However, the Sindh High Court overturned the convictions of all four men last April. In its subsequent ruling this month, the court determined that Pakistani government officials had no grounds to detain Sheikh after the reversal of his murder conviction.

The decision drew immediate criticism from the U.S. government. Pakistani officials argued Sheikh’s release would pose a danger to the public.

"We remain grateful for the Pakistani government’s actions to appeal such rulings to ensure that he and his co-defendants are held accountable," Rosen said. "If, however, those efforts do not succeed, the United States stands ready to take custody of Omar Sheikh to stand trial here. We cannot allow him to evade justice for his role in Daniel Pearl’s abduction and murder."