Taipei: Tsai Ing-Wen, the Taiwanese president, visited the US space agency's Texas base on Sunday, in a move expected to infuriate Beijing as it indicates deepening ties between Taipei and Washington. 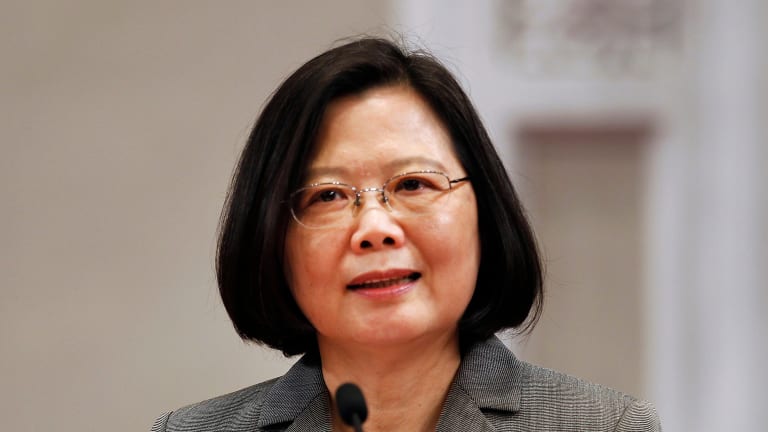 The trip to NASA's Johnson Space Centre in Houston marked the first time a sitting leader from the self-ruling island had entered a US federal building in an official capacity, although her presence there, and in Los Angeles a week ago, were only brief stopovers en route to Paraguay and Belize. Even short stops on US soil have traditionally provoked a sharp response from China, which claims Taiwan as its territory.

The US has not officially recognised Taiwan since 1979, when it imposed restrictions on senior Taiwanese officials to keep Beijing on side.

Tsai's stopover is her first since the US Congress passed the Taiwan Travel Act earlier this year, allowing US government figures to travel to the island and Taiwanese officials to enter the US. Michael Cole, a Taipei-based senior fellow of the University of Nottingham, pointed to the contrast with NASA's "policy of curtailing contact with Chinese officials due to security/espionage concerns".