Musicians from Brookwood High School in Gwinnett County inexplicably arranged themselves during its game against Lakeside High School to spell out the racist term using instrument covers. 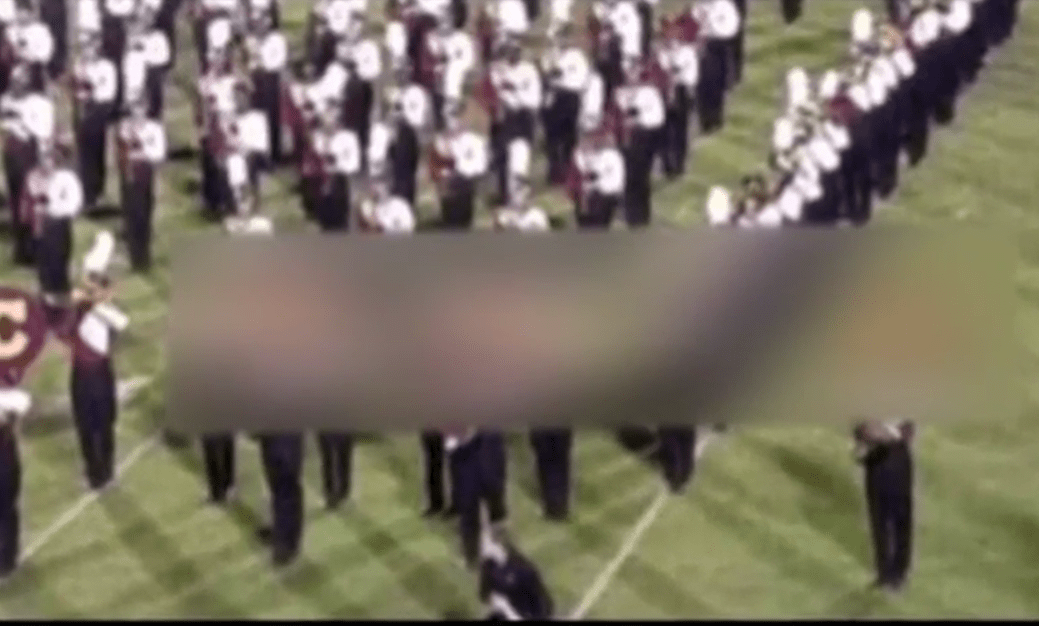 The covers are usually organised to display the word Broncos in reference to the school’s mascot, according to a letter to students and parents from the school’s headmaster.

Principal William Bo Ford Jr wrote in a letter: “For those of you who have attended our games, you may have noticed that the sousaphones (a brass instrument similar to a tuba) wear covers in the stands to show school spirit.

“The covers spell out BRONCOS and some of them feature our Bronco mascot.”

Band members typically don’t wear the covers on the field, however, because they muffle the sound from their instrument.

The musicians are also not in the same order on the field as they are arranged in the stands, Ford wrote, saying the band director's absence led to the mistake.

The students involved will now be disciplined and the high school’s halftime procedures will be reviewed, Ford said.

Mr Ford Jr continued: “Not only was the appearance of this term during our halftime show hurtful and disrespectful to audience members, it also was disappointing, as it does not reflect the standards and beliefs of our school and community."

Staff at the high school aren’t expected to be disciplined in connection with the prank, but an investigation is ongoing. 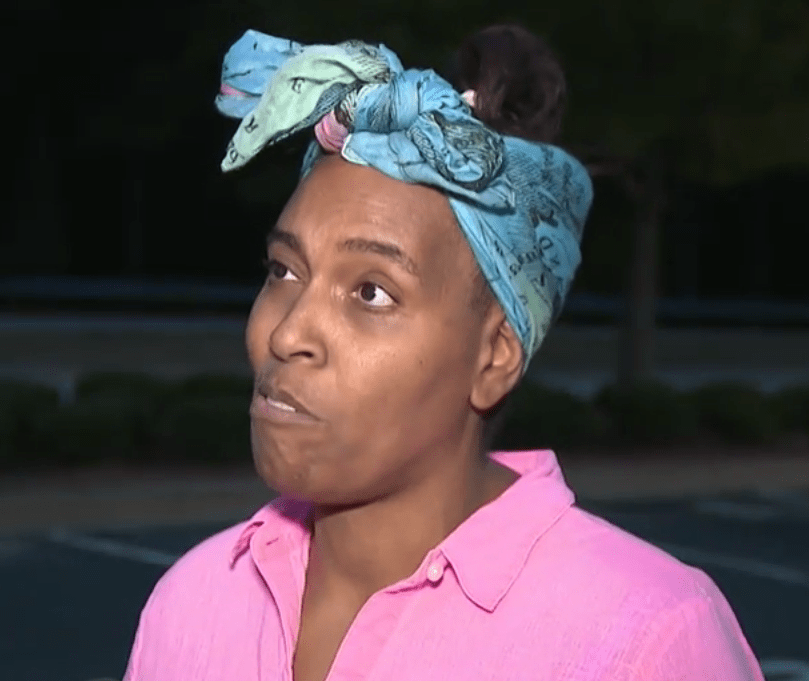 Some parents who were at the game said they were outraged by what they saw — and called for the students involved to be expelled.

Myers, whose son is a freshman in the Brookwood High School band, said he’s now uncomfortable returning to school.

“Haven’t heard it in years, it’s to belittle black people, it’s an insult,” Myers said of the term.

“It’s just like saying the N-word, but this is worse because it’s coming from students at a public high school.”

Myers said she wants the students punished harshly, regardless of whether it was a senior prank gone awry.

“I don’t even know if this is a black-white issue because my understanding is a couple of them were not white, so they just did something that was wrong and they need to be held accountable,” she said.

“I want them expelled. I will not stop until these students are expelled. They do not need to be back in that school until they learn that everyone is there for the same reason — regardless of colour — to get an education.”