The image shows Union flag-emblazoned products sold under a “United Kingdom favourites” banner – but they're hardly what you might call the best of British. 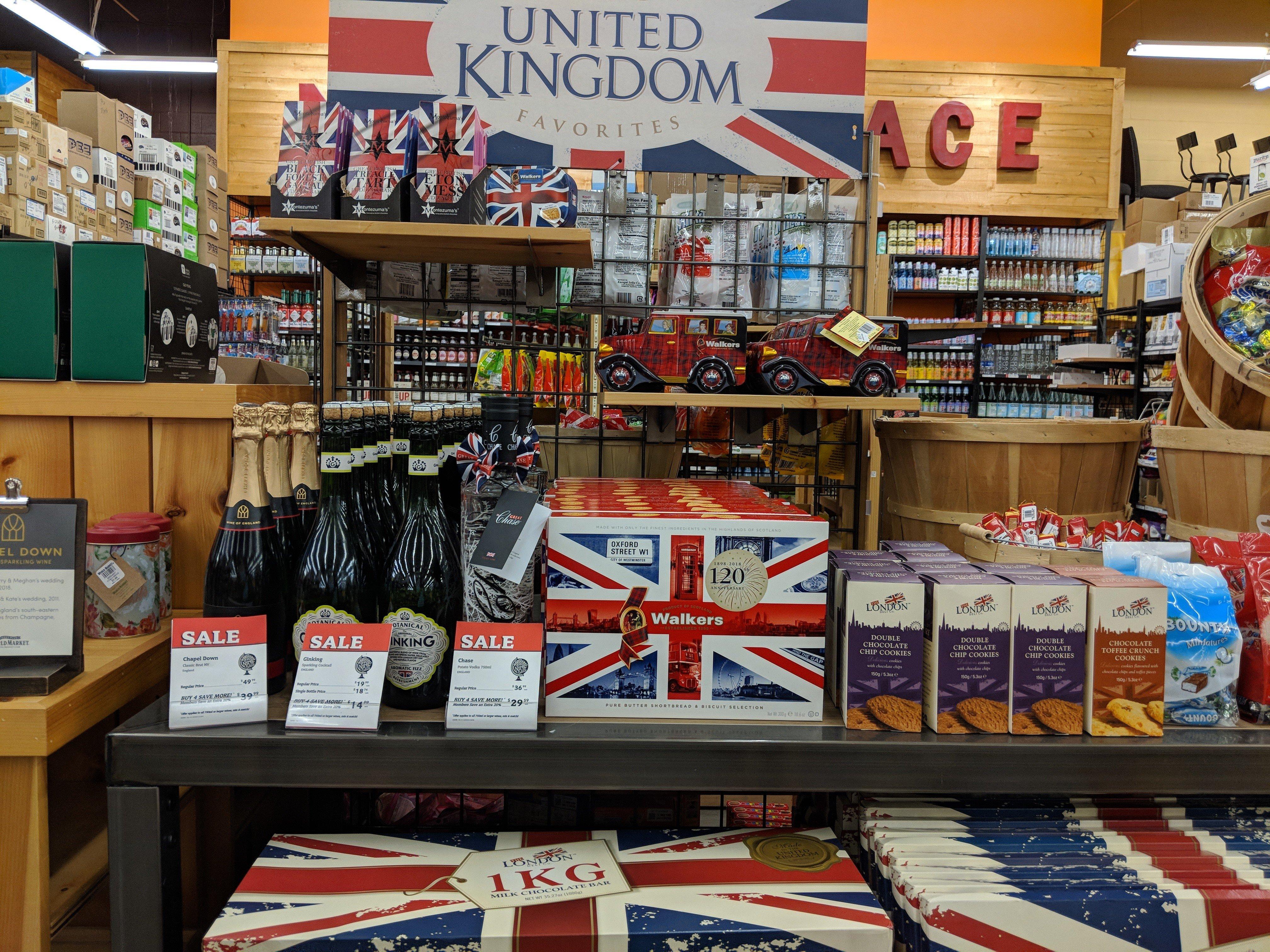 But people from Britain have questioned the selection of treats which includes vodka and champagne.

It was shared by Redditor Emailrob, who is apparently a British man living Stateside.

He had spotted the display in World Market, a local department store in California.

But rather than be hit by pangs of nostalgia he was baffled the selection which was either mundane or with products not native to his homeland.

The fed-up ex-pat Redditor wrote: “This is what I have to deal with.”

Packs of chocolate Munchies, bags full of Bounty bars and shortbread biscuits in boxes shaped like cars were also included.

UK-based Redditors were left unconvinced by the authenticity of the products.

One joked: “We sure do love alcohol and shortbread. F***ing glorious representation of the UK."

A grammar point was also made: "They spelt favourites wrong."

While Another quipped: 'The only product I recognise is Bounty. Is that the best we've got? Really?'