A third person has been arrested on suspicion of involvement in the tram shooting in Utrecht.

Public prosecution office spokesman Ties Kortmann said three people are now in custody following the attack in the Netherlands in which three people died and five were injured.

Those arrested include the alleged gunman Gokmen Tanis, 37, and two others who were also detained on suspicion of involvement in the shooting.

Mr Kortmann said Tanis was being held on suspicion of manslaughter with a possible terrorist motive, but he added that investigations were continuing into his motive for allegedly opening fire in a tram.

Police have not ruled out other possible motives and Dutch media reported that his neighbours said that the shooting may have been linked to a relationship. 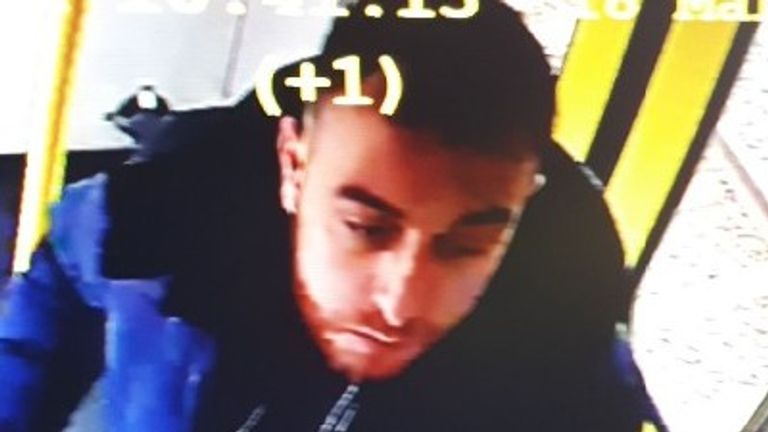 Justice minister Ferd Grapperhaus said Tanis “was known” to authorities and had a criminal record.

Prime minister Mark Rutte said: “If it had terror motives, that is being investigated. But it was very serious. The world shares our grief.”

The attack came three days after 50 people were killed when a man opened fire at two mosques in Christchurch in New Zealand during Friday prayers.

The threat level in the Dutch city was reduced back to four out of five following the arrest of Tanis after a manhunt involving heavily armed officers with dogs.

Police released a photo of Tanis on a tram in a blue hooded top.

Dutch military police beefed up security at airports and key buildings in the country.

Mr Rutte said: “If it is a terror attack, then we have only one answer: Our nation, democracy, must be stronger than fanaticism and violence.”