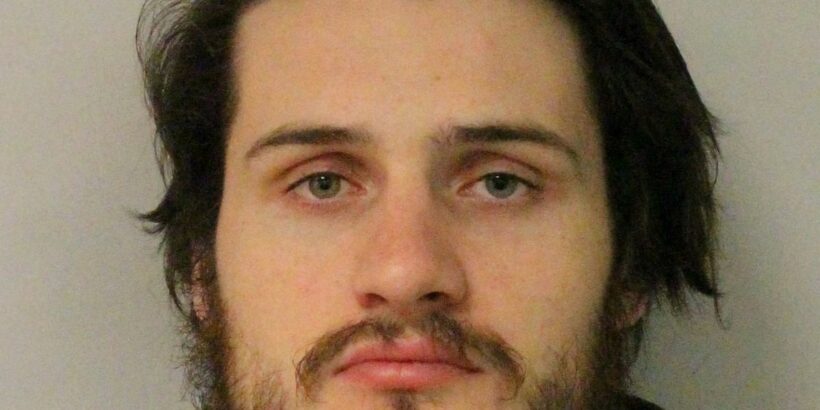 A plumber has been jailed for life over the murder of a Deliveroo moped rider in a road rage attack on a busy London street.

Takieddine died in the street and Smith went on the run before being forced to face a jury trial, the Old Bailey heard.

Mr Boudhane’s mother, Saide, said the family’s lives had been “changed forever” as Smith acted in “pure anger” in response to a “minor road offence”. She added: “When the defendant acted in pure anger that night, he did not just kill my son, he killed my whole family. I hope that no family will have to go through this again.”

She added: “Whilst my son was still lying in the street, this man had already started planning his escape from the country."

The next day, Smith took a flight from Luton airport to Austria using his brother’s passport and bank card.

Judge Mark Lucraft QC, sentencing, said Smith, of Archway, north London, had been “aggressive throughout” the attack and had swung at his victim at least five times.

During his trial, Smith claimed he had acted “defensively” after the victim produced a screwdriver.

However, CCTV shows how Smith went “on the attack” and Mr Boudhane used his crash helmet to ward him off.

Even when the incident appeared to end, Smith was “simply not prepared to let things rest there”, the court heard.

Smith was jailed for life on Thursday and told he must serve at least 21 years in prison.

The attack happened in front of members of the public, including a witness who was “clearly alarmed” by what she saw.

Smith was not working as a plumber of the night of the attack, and he had no lawful or legitimate reason to be carrying a knife.

The judge also said Smith had taken “positive steps” to dispose of evidence in order to try to hide his involvement, before going on the run and fleeing abroad.