Vancouver, British Columbia: Between multimillion-dollar teardowns, blocks full of backyard cottages and towering condominiums that are sold and resold several times before they are even built, there is no shortage of anecdotes about this city's housing frenzy.

Here is a new one: Vancouver is so expensive that politicians want to tax its real estate market into submission, and many homeowners — who will lose money if home prices fall — think it's the best idea they've heard in years. 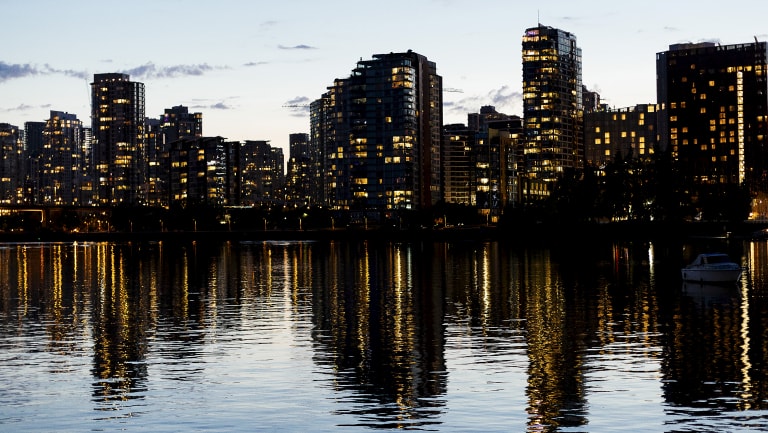 "I would like to see a correction to sober up this whole place," said Rob Welsh, a retired airplane mechanic who lives in a Vancouver suburb. Welsh bought his house in 2000 and has become a paper millionaire based on its appreciation. It makes him more anxious than happy.

Like many cities around the world, Vancouver is grappling with punishing housing costs that have pushed out large swathes of residents — and are causing distress among young adults who can't afford rent today and take it for granted that they will never own a home.

Part of the reason is the attraction of Vancouver itself, and not just among Canadians. Between its natural beauty, its temperate climate and Canada's liberal immigration policies, the city has become a magnet for foreign buyers, especially from China.

Many places, in both Canada and the United States, have tried remedies to the squeeze: tenant protections, housing subsidies and steps to enable developers to build higher and faster so more housing will come online. But few have gone as far as British Columbia. 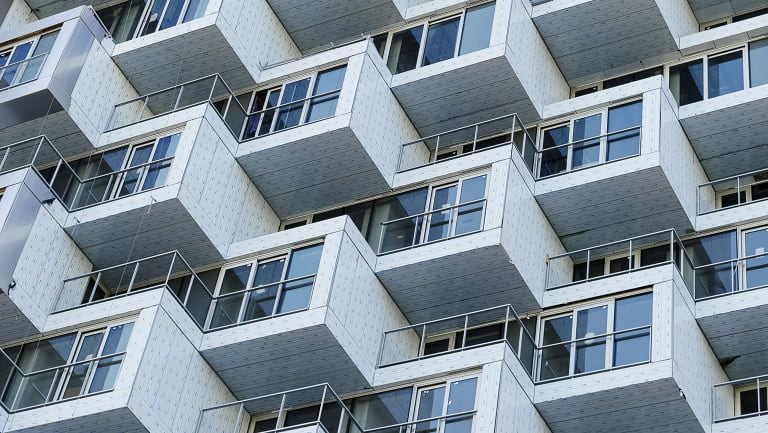 Last year, in a provincial election almost entirely about housing costs, citizens voted out the centre-right BC Liberal Party, which had run British Columbia for 16 years, and brought in a government led by the left-of-centre BC New Democratic Party. Since then, the New Democrats have not only tried to increase the housing supply but also have proposed a slew of measures that aim to curb housing demand and chase away overseas buyers.

The New Democrats raised British Columbia's foreign-buyer tax to 20 per cent of a home's purchase price, from 15 per cent. (Ontario has a 15 per cent tax.) In addition, the party plans to impose higher property taxes on second homes, on families whose primary breadwinner's earnings come from money abroad and on homes valued at more than 3 million Canadian dollars ($2.3 million). Vancouver has passed local measures, including a tax on empty homes.

"There's no question that many of the measures we are bringing in are bold, but we felt they were critical if we were really going to address this crisis," Carole James, British Columbia's finance minister, said in an interview.

This would seem politically perilous. Two-thirds of Canadians own their homes, roughly the same share as in the US. And Canadians, like Australians, expect to make money from the investment. Yet polls, and interviews with homeowners like Welsh, suggest that Vancouverites are so shocked at the price levels that even homeowners want the market to cool.

In 2016, the nonprofit Angus Reid Institute in Vancouver found that roughly two-thirds of residents in the metropolitan area wanted home prices to fall, including half of homeowners. More startling was that 1 in 5 homeowners in the survey expressed a desire to see home prices fall by 30 per cent or more.

No doubt, many voters would think twice about that opinion if home prices actually crashed. Still, respondents "were clearly reacting from a place of deep anxiety, even desperation, about their own or their loved ones' ability to access the housing market," said Shachi Kurl, executive director of Angus Reid.

And so far, people like what they see from the new government's attempts to rein in the market: In a separate Angus Reid poll this year, large majorities of British Columbians supported the housing measures proposed by the New Democratic government.

"Unbeknownst to many people in the local population, Vancouver has been sold as a subsidized resort town and retirement community to the world," said Josh Gordon, a political-science professor at Simon Fraser University here. "We are now seeing the culmination of that dynamic."

What makes these gains so remarkable is that unlike Silicon Valley, London or New York — where the presence of high-paying tech and finance jobs helps explain housing costs — Vancouver has relatively low salaries. As part of their bid for Amazon's second headquarters, Vancouver officials boasted about having "the lowest wages of all North American tech hubs."

"We have plenty of jobs, but you might need two or three of them to be able to afford a place to live," said Andy Yan, director of the City Program at Simon Fraser.

How much of the city's housing demand is coming from China is hotly debated. Government statistics show that foreign buyers own about 5 per cent of the housing stock in the metropolitan area, but the numbers are several times as high for new condominiums, which helps to explain why a surge of building hasn't done much to reduce prices, according to an analysis by Yan. And this almost certainly underestimates the influence of foreign capital, since the data exclude Canadian immigrants with money from overseas.

The real estate industry contends that the issue is not an influx of Chinese, who have been coming to Vancouver for decades, but zoning restrictions that prioritize low-density living, outside of a few high-rise areas.

"I live 15 minutes from the downtown core in a house," said Keith Roy, a real estate agent. "That's crazy. I should be in a town house at this distance, maybe even a low-rise condo building."

This disparity has persuaded the city to broaden its measures beyond just a push for new buildings to efforts like the empty homes tax.

"It's getting out of the mindset that just more is better," said Gil Kelley, the city's manager of planning, urban design and sustainability.

Tom Davidoff, an economist at the University of British Columbia, said it was all of the above. Vancouver is popular with foreign buyers, yes. But it also has strict zoning laws that reserve most of the city's land for single-family homes, as well as high income taxes but low property taxes of about a quarter of a percent of the property value.

"The message we have sent the world is, 'Come and buy our real estate, but do not try to make a living here,'" Davidoff said. "Mission accomplished."