VAT, income and National Insurance taxes will all have to go up to pay for coronavirus, the ex-HMRC chief has warned.

Sir Edward Troup today warned of “substantial rises” across the board with the pandemic leaving Britain’s finances looking bleak. 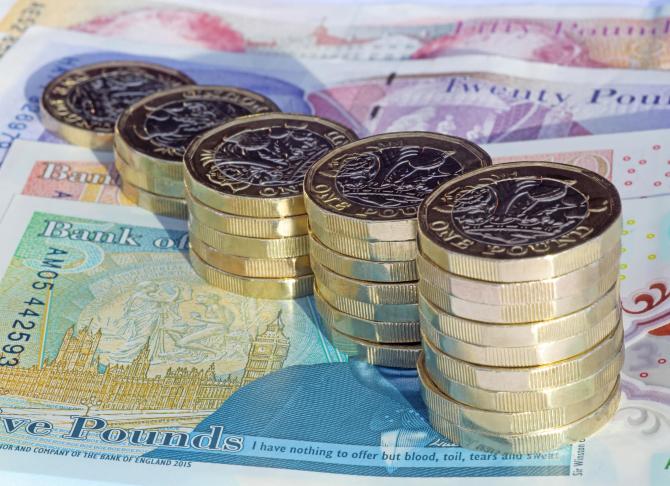 Speaking to Radio 4’s Today Programme, Sir Edward explained tax rises were inevitable with due to the vast amounts of public spending sparked by the crisis.

He said: “At some point taxes have to go up. Debt has gone up hugely, public spending is running at a very high level and it has to be paid for.

“The question for the chancellor and for future chancellors is when, how and how much extra tax do they need to raise?

“At the moment raising taxes seems out of the question given the state of the economy but it is absolutely right that the chancellors should be thinking what he or his successor should be doing in the future.

“That will involve some very substantial tax rises.”

Boris Johnson has so far stood by his election manifesto pledge not to raise any of the three – known as his ‘triple lock’ promise.

Chancellor Rishi Sunak however has refused to rule out other taxes.

Government borrowing could still be as high as £158billion next year, after recording spending on schemes such as the furlough scheme – which has been estimated to cost around £14billion a month

An adviser to several former chancellors, Sir Edward explained the hikes would have to come from the “big taxes”.

He said: “If the chancellor needs to raise serious amounts of money, he;s got to look at the big taxes, income tax, VAT, and national insurance.

“The scale of the problem means ultimately almost every household which is economically active in Britain will have to contribute.

Sir Edward also warned this was a lot worse than the financial crisis of 2008.

He added: “This looks a lot worse, worse than 2008-9, at that time we thought it was a once in a generation event, this feels like a once in a hundred years event.

"The numbers are staggeringly large now and the long term threat to the public finances feels much greater.” 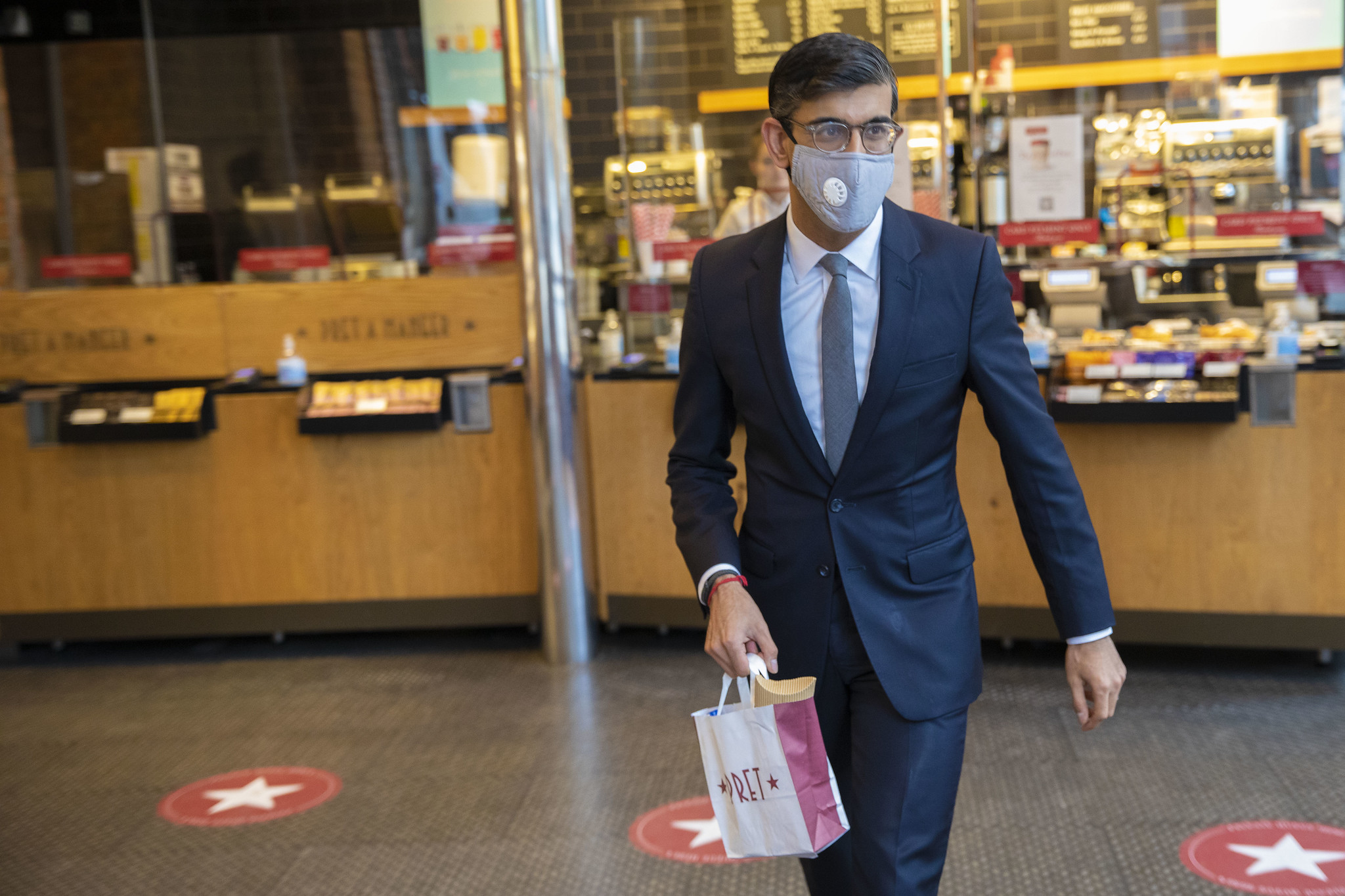 The Institute of Fiscal Studies said the economic shutdown has slashed nearly two decades of growth and borrowing will skyrocket to levels not seen since World War Two.

The report warned the Chancellor will now need to come up with £40billion worth of tax hikes or spending cuts just to stabilise debt levels to 100 per cent of GDP.

According to the Office of National Statistics, debt levels at the end of May exceeded 100 per cent of GDP for the first time since 1963.

It comes as unemployment rose to 649,000 workers since lockdown with the coronavirus crisis claiming an 74,000 extra jobs last month.