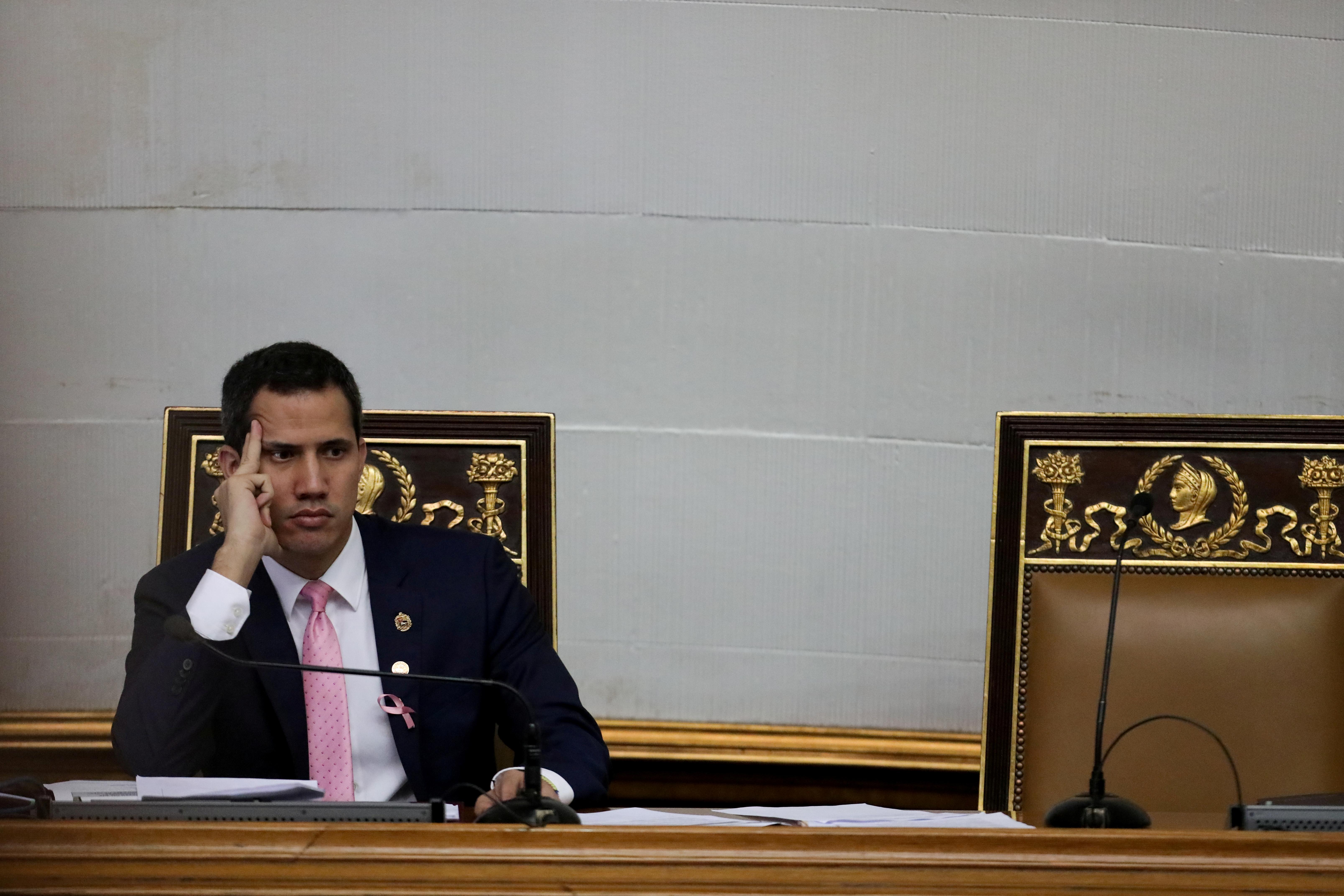 The U.S. government on Oct. 24 blocked a creditor seizure of PDVSA’s U.S. subsidiary Citgo, whose shares were used as collateral for the bond issue, through Jan. 22. Venezuela opposition leader Juan Guaido took control of Citgo in February after Washington recognized him as the country’s legitimate president.

The following week, the bond went into default when a $913 million payment came due and Guaido’s allies filed a U.S. lawsuit requesting the bond be declared null.

On Monday, the Venezuela Creditors Committee, which groups holders of Venezuelan government and PDVSA debt, said the U.S. government had deprived them of their “ability to defend its interests” and said Guaido’s team had failed to open dialogue.

“We urge the U.S. Government to remove the newly imposed restrictions on the ability of the 2020 bondholders to enforce the security interest freely granted to them,” the Committee said in a statement.

The Committee criticized Guaido’s team for preferring to file a lawsuit than “engage constructively with creditors.”

“If the Guaido Government wishes to engage with the country’s creditors in good faith and to pursue an orderly and consensual renegotiation of the country’s external debts, it will have to change its approach dramatically.”

A spokesman for Guaido did not immediately respond to a request to comment.

Guaido won the backing of the United States and some 50 other countries in January, but socialist President Nicolas Maduro retains control of most state functions and the Venezuelan operations of PDVSA.

He has prioritized defending Venezuelan assets abroad from a long list of creditors, including lenders and companies seeking to enforce international arbitration judgments for expropriated property in Venezuela, such as Canadian gold miner Crystallex and U.S. glass manufacturer Owens-Illinois Inc.

Guaido was dealt a setback on Friday when a judge denied his lawyers’ request for a 120-day stay in a case regarding a roughly $500 million arbitration award to an Owens-Illinois unit to compensate it for Venezuela’s seizure and nationalization of two plants in 2010.