Senior members of both sides to hold exploratory discussions in Oslo amid power struggle between Maduro and Guaido. 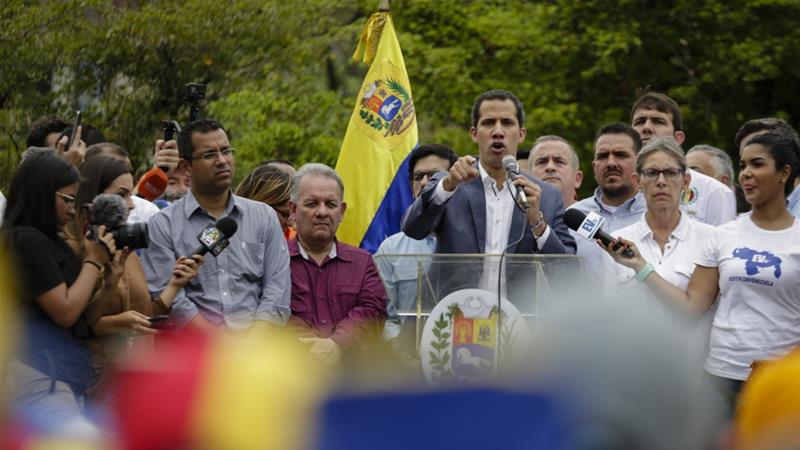 Envoys from the Venezuelan government and the opposition are in Norway to hold talks on resolving the political impasse in the South American country.

Members of Venezuela’s opposition-controlled congress said senior members of both sides will be involved in the discussions in Oslo.

One official said delegations from the two opposing camps were travelling after receiving separate invitations from a group of Norwegians.

The representatives include Information Minister Jorge Rodriguez on the government side and Stalin Gonzalez, a leading member of the National Assembly, the officials said.

Venezuelan President Nicolas Maduro did not directly comment on the talks in televised remarks on Wednesday, but said Rodriguez was on a “very important” mission outside Venezuela.

Although it has been claimed that the parties have met twice, there have been no statements from either side.

Venezuela has been rocked by protests since January, when Maduro was sworn in for a second term following a vote boycotted by the opposition.

Tensions escalated when opposition leader Juan Guaido declared himself acting president days later, a move supported by the US and many European and Latin American countries.

The opposition has insisted that Maduro was illegitimately elected last year and that he must step aside to make way for elections. Maduro, in turn, accuses the opposition of being US stooges intent on illegally seizing power.

The Norway dialogue comes as a mostly European group of nations prepares to send a high-level delegation to Venezuela to propose solutions to the country’s protracted crisis.

The opposition said Venezuela’s dire economic situation is the result of years of corruption and mismanagement. Maduro blames the country’s problems on US sanctions that were imposed more recently.

The planned talks seemed likely to dampen speculation that the US, the main backer of the Venezuelan opposition, might be considering military action as a way to end the crisis.

US officials have previously said they are focusing on diplomatic and economic measures to force Maduro out, though Guaido said his Washington envoy will meet the head of the US Southern Command on Monday.

On April 30, Guaido issued a video message in which he appeared alongside a small contingent of uniformed military personnel and armored vehicles. He called for an uprising to end the “usurpation” of Maduro and has continued to call for mass demonstrations against the Venezuelan president.

The bitter power struggle has left Venezuela in a state of paralysis after years of hyperinflation and shortages of food and medicine, forcing millions of Venezuelans to flee. 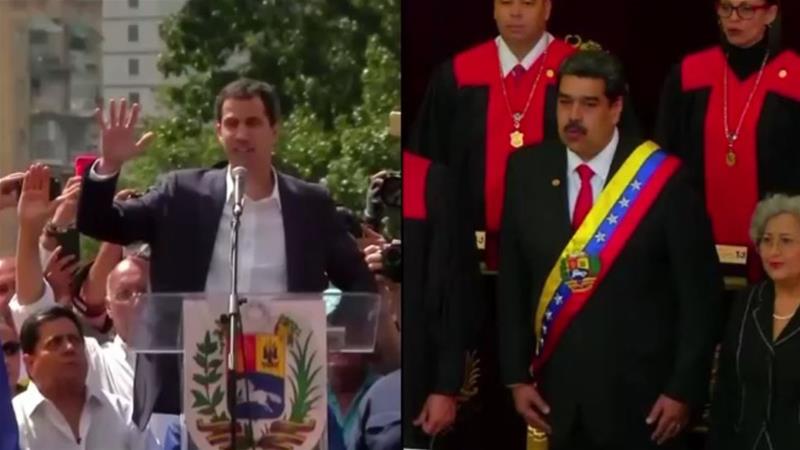