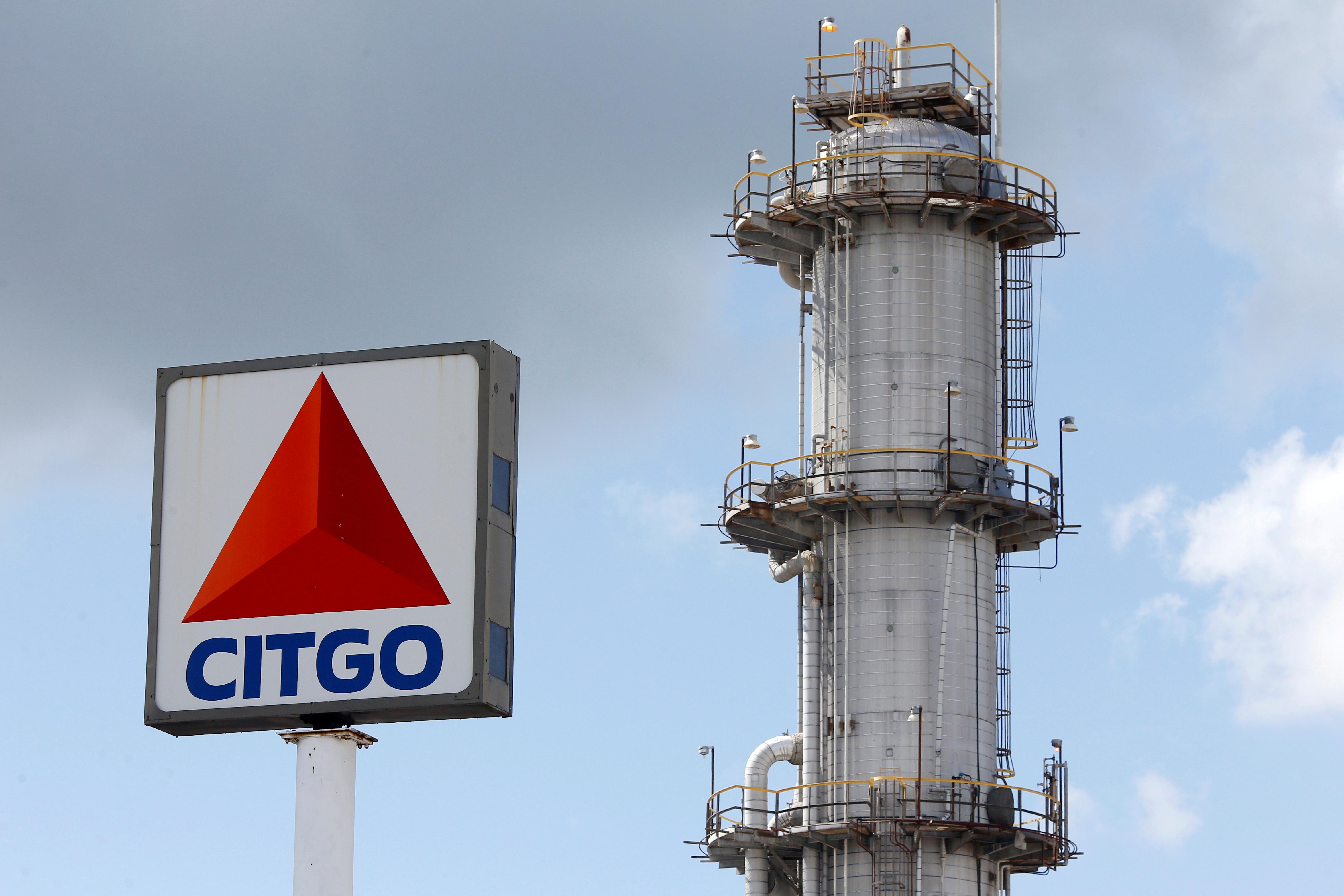 Failure to make the payment could prompt creditors to attempt to seize shares in Citgo , a subsidiary of PDVSA and the country’s crown jewel overseas asset.

Venezuelan President Nicolas Maduro’s government has remained current on the 2020 bond even as it defaulted on some $8 billion in other debt issued by the government and by PDVSA in order to avoid losing Citgo.

The U.S. slapped sanctions on PDVSA in January in a bid to pressure Maduro, a socialist labeled a dictator by the Trump administration and many other countries in the region, to step down. That would have complicated any effort by a Maduro-linked entity to make the payment.

Allies of Guaido, who in January invoked the country’s constitution to assume an interim presidency, arguing Maduro’s 2018 re-election was illegitimate, have said they would seek an authorization from the U.S. Treasury Department to make the payment.

Guaido’s team has not specified which funds it will use to make the payment.