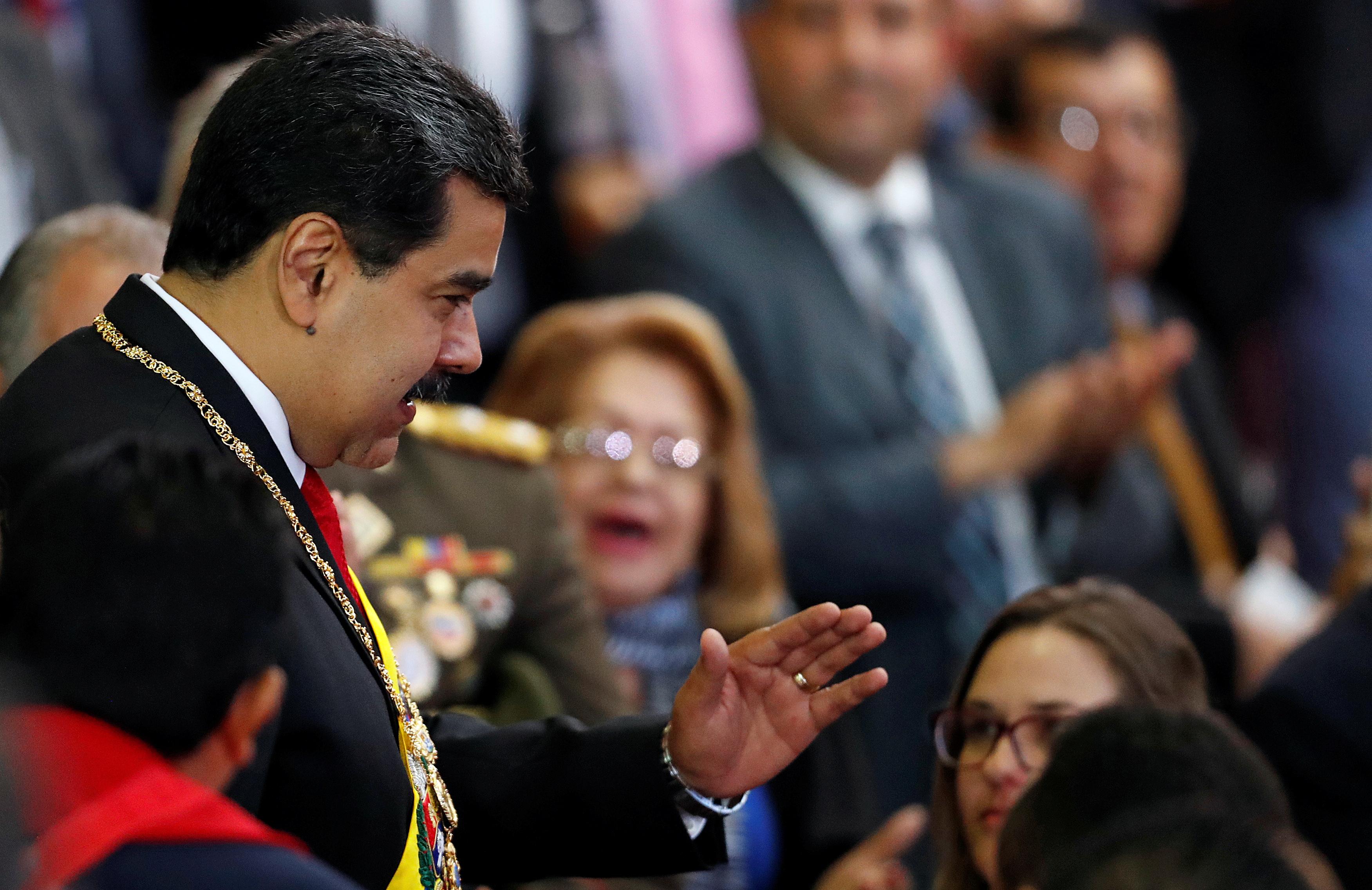 CARACAS (Reuters) – Venezuela will close its embassy and all consulates in the United States, President Nicolas Maduro said on Thursday, one day after he broke off diplomatic relations in response to U.S. recognition of an opposition leader as interim president.

In a speech, Maduro added that he agreed with a call by Mexico and Uruguay for dialogue between Venezuela’s government and opposition for a resolution to the South American country’s political crisis.