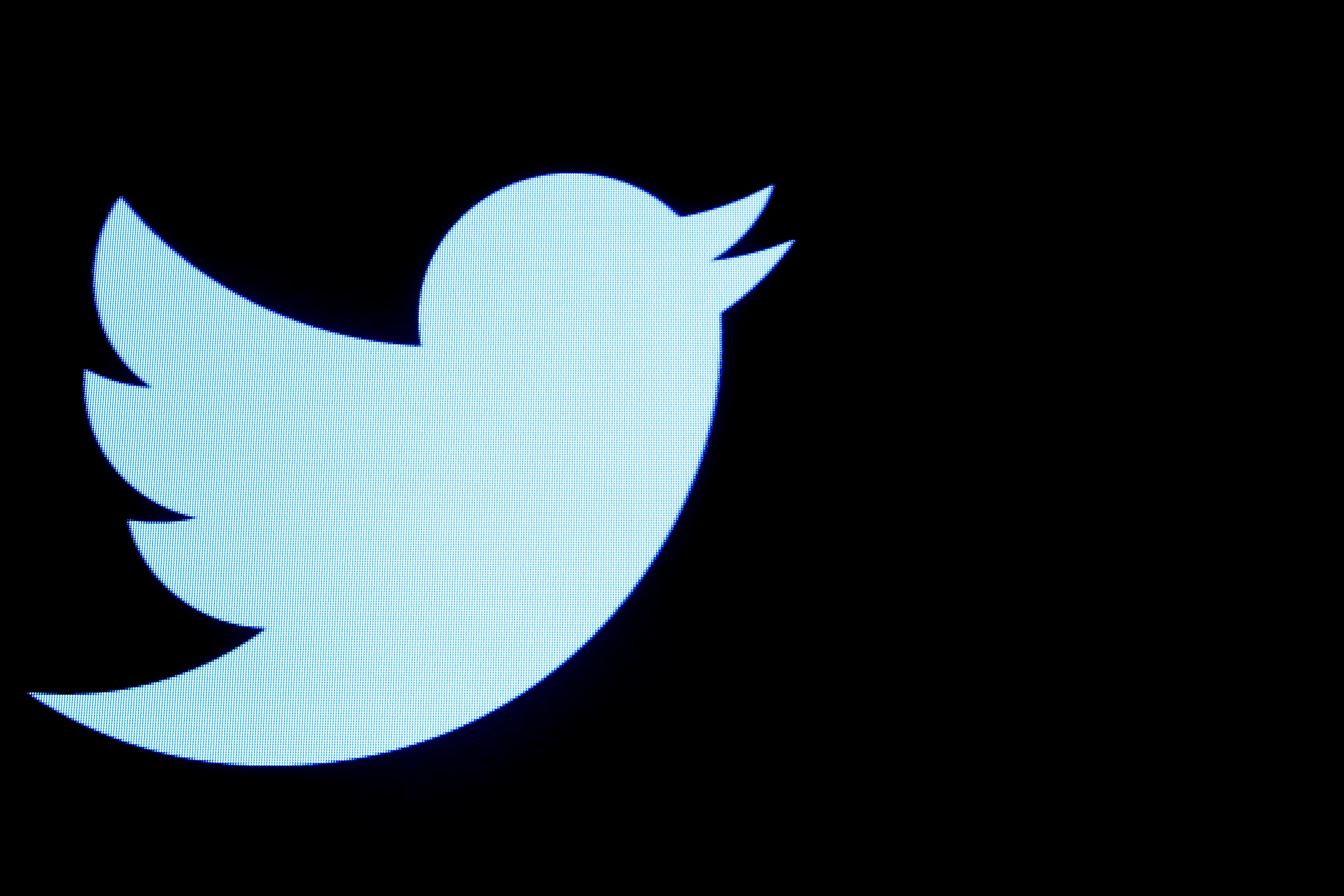 A notice on the ministry’s profile on the platform visible on Monday morning read: “Caution: This account is temporarily restricted” and cited “unusual activity” from the account. The notice had been removed by Monday afternoon.

The spokeswoman said the suspension occurred between late Saturday night and Sunday morning, and that the ministry had alerted Twitter to its loss of access and requested an explanation.

A Twitter spokeswoman said the suspension was reversed and that a notice was sent to the account via email. The spokeswoman added that the account was “accidentally caught in a spam filter” which occasionally happens when an account tweets in sudden high volume.

Before the suspension, Venezuela’s foreign ministry had tweeted several messages of support for leftist former Bolivian President Evo Morales, who was fighting for political survival due to unrest over a disputed Oct. 20 re-election.

The foreign ministry’s account has not sent any tweet since early Sunday morning. That was before an eventful day in Bolivia, which began with Morales accepting a call for new elections and ended with him resigning under pressure from the military. Other foreign ministries from across Latin America weighed in on the events on Twitter.