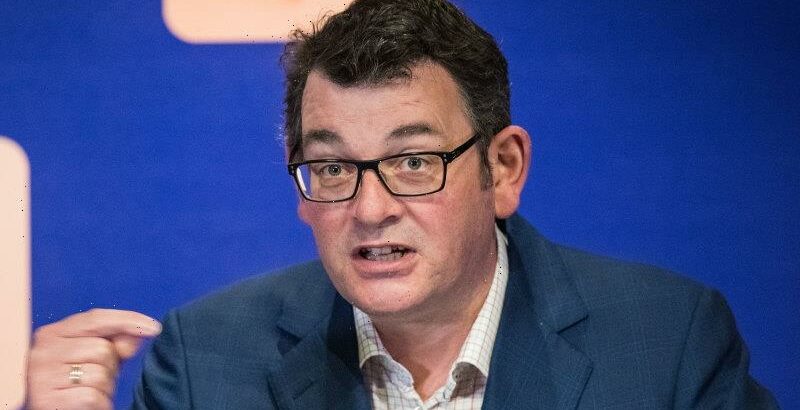 Victoria has recorded 246 new cases of COVID-19, after Premier Daniel Andrews flagged the state could get extra freedoms in the coming fortnight when the state hits its first vaccination milestone.

Of the new infections, 121 have so far been linked to known outbreaks or cases. It is unclear how many were in the community while infectious. 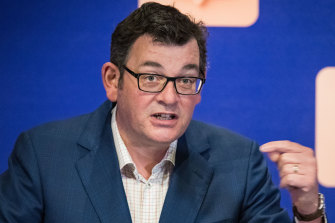 Health authorities said 42,258 test results were received while 26,955 doses of a vaccine were administered in the last 24 hours.

Mr Andrews on Sunday said restrictions could be eased beyond what he had outlined last Tuesday when 70 per cent of eligible Victorians have received at least one dose of a vaccine, now due to be ahead of initial expectations.

He also confirmed Victoria would receive 1 million Pfizer doses from the extra 4 million vaccinations the Commonwealth secured under a deal with Britain last week.

An analysis by The Age, based on the current trajectory of vaccination uptake and not considering external factors such as the extra doses of Pfizer the Commonwealth secured, indicates Victoria could meet the target about September 18.

“Every [vaccine] appointment that gets made, every shot in the arm between now and then will bring that date forward,” Mr Andrews said on Sunday.

Initially, the state was expected to hit 70 per cent single dose targets on September 23.

In a major policy shift last week, the Andrews government abandoned its COVID-zero strategy and focused its attention on vaccinating the state out of the latest Delta outbreak, which has reached 1619 active cases.