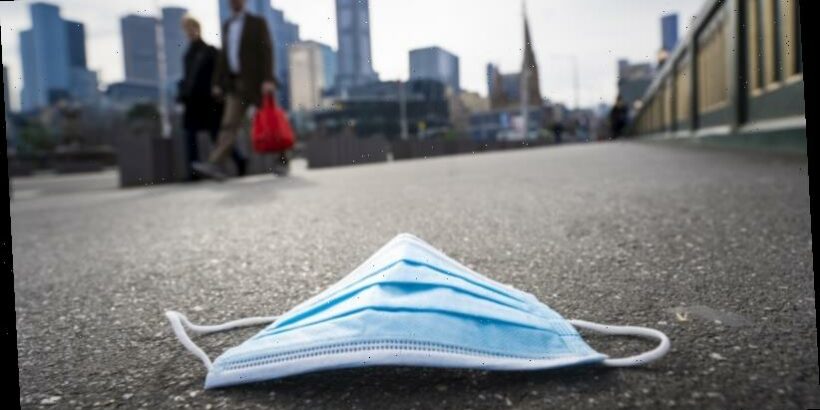 Victoria has recorded its 19th day in a row of no new local coronavirus cases, news that comes as a vaccine for COVID-19 was provisionally approved for Australian use.

Six positive COVID-19 cases were confirmed in hotel quarantine, taking the number of active cases across the state to 31.

There were 11,901 test results received on Sunday.

On Monday morning, the Therapeutic Goods Administration – the country’s medical regulator – provisionally approved the Pfizer-BioNTech COVID-19 vaccine for use in Australia.

The provisional approval would allow individuals 16 and older to be vaccinated, with two doses at least 21 days apart.

But the TGA noted while the Pfizer vaccine has been shown to prevent COVID-19, it is “not yet known whether it prevents transmission or asymptomatic disease”.

Victoria’s Deputy Chief Health Office said the approval would mean that “supplies can now be shipped to Australia and the TGA will perform batch testing before release.”

Prime Minister Scott Morrison said on Monday morning that the vaccine would start rolling out from “small beginnings” in late February, rather than mid-February as first slated, due to issues with supply of the Pfizer vaccine internationally.

“We are more looking at late February now than mid-February because of the challenges that we have seen in the production and delivery for both AstraZeneca and Pfizer around the world,” he said.

Priority groups such as the elderly and frontline health care workers will be vaccinated first in Australia.

The vaccine will be rolled out across Australia in five phases over coming months and will eventually involve more than 1000 vaccination administration sites.

“We are in this wonderful position of still having no community transmission and yet we have approved, through our normal, proper processes, the first vaccine,” he told reporters on Monday morning.

The Prime Minister said unlike countries such as the US and UK, Australia had completed a detailed analysis of the vaccine, and did not have to rely on an emergency approval so citizens could start receiving the jab.

“This is a formal approval under the ordinary processes of the TGA and we are one of the first countries … to have gone through that comprehensive and thorough process here in Australia to ensure the approval of that vaccine,” he said.

“Their work will continue, as it has been in parallel regarding the AstraZeneca vaccine as well.”