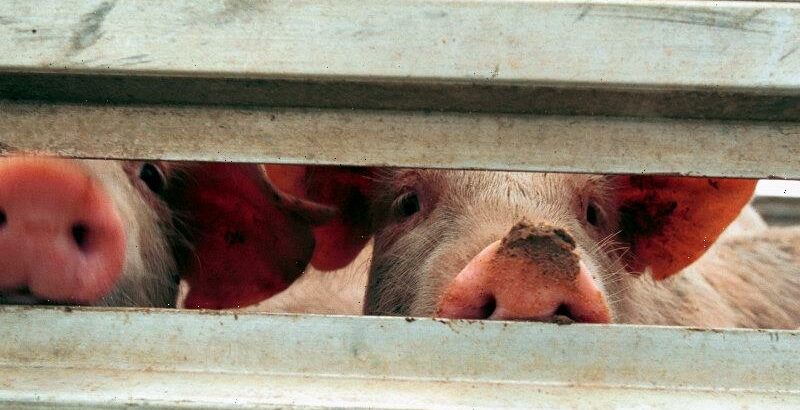 Victorian health authorities plan to vaccinate high-risk groups against Japanese encephalitis after the state’s first death from a locally acquired case of the mosquito-borne disease.

Health Minister Martin Foley said authorities were “quite concerned” about the outbreak in parts of the state’s north. 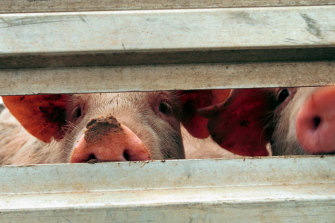 The spread of Japanese encephalitis into southern states has been linked to climate change.

The death of a Victorian man last month has since been linked to the virus and six other cases of Japanese encephalitis have been confirmed in Victoria after authorities discovered it had been spreading undetected for weeks in piggeries across Australia’s south-east.

Authorities in NSW on Wednesday reported a man from the Riverina region was that state’s first fatality from Japanese encephalitis. The man in his 70s, from the Griffith area, died in a Sydney hospital on February 13.

Four cases have been confirmed in South Australia, two in NSW and one in Queensland.

Mr Foley said the Health Department and Agriculture Victoria were working together on a vaccination plan.

“There is a vaccine available, we’re working through the local public health units to prioritise its rollout,” he said on Wednesday.

An autopsy on February 28 revealed the virus caused the death of a man in his 60s from northern Victoria. The Health Department said it would investigate how the man contracted the virus.

Mr Foley said he had not been advised whether the man, who lived in a rural community, worked at a piggery or had been in contact with pigs before his death.

“We send our deepest sympathies to the family,” he said.

The virus has been detected in 21 farms across NSW, Victoria, Queensland and South Australia.

While there is no specific treatment for the virus, two vaccines are available and the federal government has confirmed there is enough supply for high-risk groups, with more available should it be needed.

Japanese encephalitis is spread by infected mosquitoes and waterbirds, which pass the virus between each other. Mosquitos can also infect pigs, which can generate extremely high viral loads. Mosquitos can then carry the virus from pig to human. It cannot be spread from human to human.

The disease can cause inflammation of the active tissues of the brain in about 1 per cent of people who become infected. It causes the brain to swell and can lead to headaches, a stiff neck, sensitivity to light, confusion and seizures.

Most people who contract Japanese encephalitis have few if any symptoms and fully recover, but anyone who develops a sudden onset of fever, headache, vomiting, seizures or disorientation should seek urgent medical attention.

“We strongly advise people take steps to limit their exposure to mosquitoes and avoid mosquito habitats such as stagnant water,” a spokesperson for the Victorian Health Department said.

The federal Health Department has declared the outbreak nationally significant and warned people to guard against mosquitoes as floodwaters and unusually humid conditions attract more of the insects further south.

Mr Foley echoed warnings from infectious disease experts that global warming had allowed the virus to spread below the country’s northern tip for the first time.

Mr Foley said climate change had caused viruses such as Japanese encephalitis and Murray Valley encephalitis to spread south and urged Victorians to stay alert around piggeries and mosquito-prone areas.

“Previously in Australia [Japanese encephalitis] has only been reported in the Tiwi Islands and in the far north of Cape York, so clearly with so much climate change-induced weather pattern change, we’re now seeing it move around,” he said.

The tropical virus is rarely fatal, but some people have been hospitalised and at least two are in intensive care.

The virus is a mosquito-borne disease related to dengue and yellow fever and, until now, had only been detected in Australia’s tropics.

Experts warn Australia could see a rise in tropical diseases due to climate change, as the habitat for mosquitos expands in a warmer and wetter climate.

But as temperatures drop in coming months, the immediate threat of the virus is expected to diminish.