Days after University of Southern California student Victor McElhaney was gunned down, his mother, an Oakland city councilmember, was overcome with emotion as she spoke at the university.

“Victor’s not a homicide number or statistic or just another black boy gunned down in South Central Los Angeles,” Councilwoman Lynette Gibson McElhaney said of her slain 21-year-old son at a Tuesday news conference. “I want you all to know that Victor came into the world a drummer. He was drumming from the moment he could sit up.”

“He’s played for weddings and funerals and christenings and bat mitzvahs,” McElhaney said. “Can you imagine, African drums at a bat mitzvah? But that’s what he did. And he believed music could heal the world.” 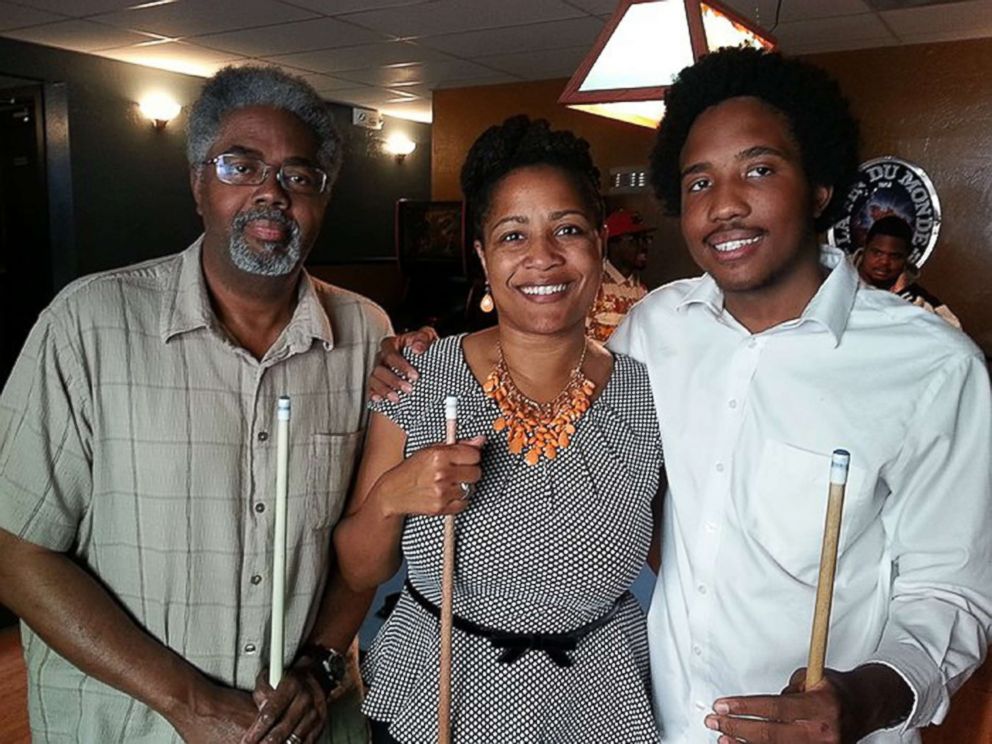 Victor McElhaney, a senior at USC’s Thornton School of Music, was killed early Sunday morning in a robbery attempt near the Los Angeles campus.

“My baby was amazing. Every mother says that, but it was really true,” his grieving mother said. “He came into the world early … three pounds and 14 ounces of inquisitive power.” 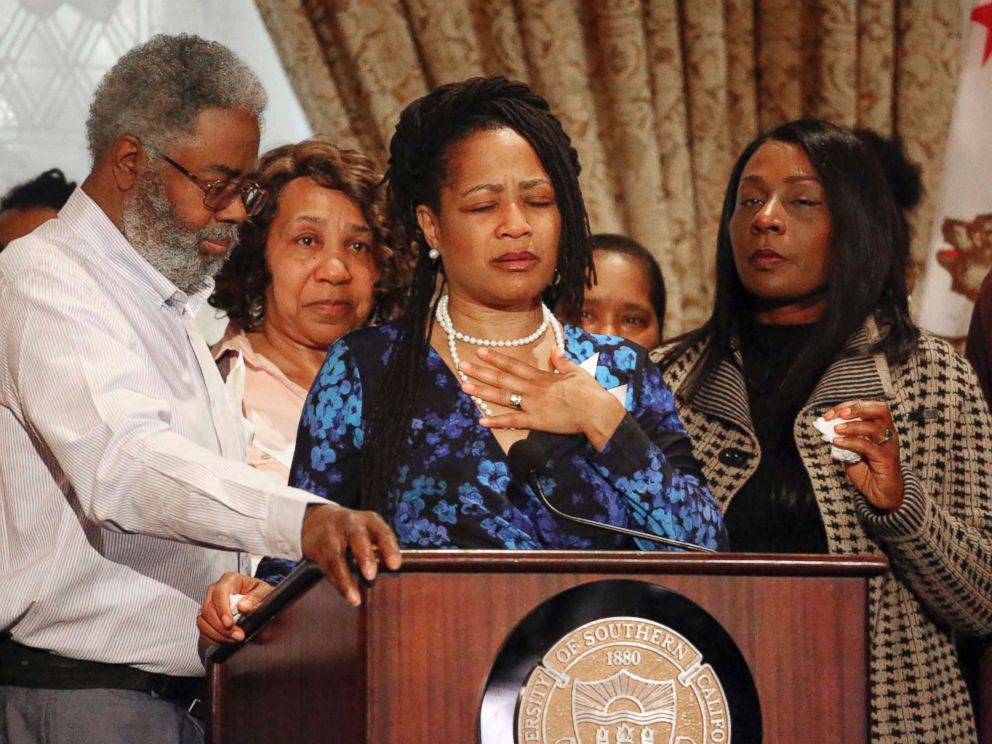 Aaron Serfaty, a faculty member at USC’s Thornton School of Music, couldn’t hold back the tears as he spoke about his slain student.

“He was a brilliant musician first and a drummer second. But most of all, he was an amazing human being, and I thank you both for bringing him into this world,” Serfaty said.

“I can’t look at you — he looked exactly like you,” Serfaty said to Victor McElhaney’s parents, before breaking down in tears and joining them in a long, tearful embrace.

John Thomas, chief of USC’s department of public safety, added at the news conference, “Victor could not be contained by the walls of the University of Southern California. Just as he was a son of Oakland, he came down here and he became a son of my neighborhood — South Central Los Angeles. He was out in the community, he was doing things, he was involved, he was engaged.” 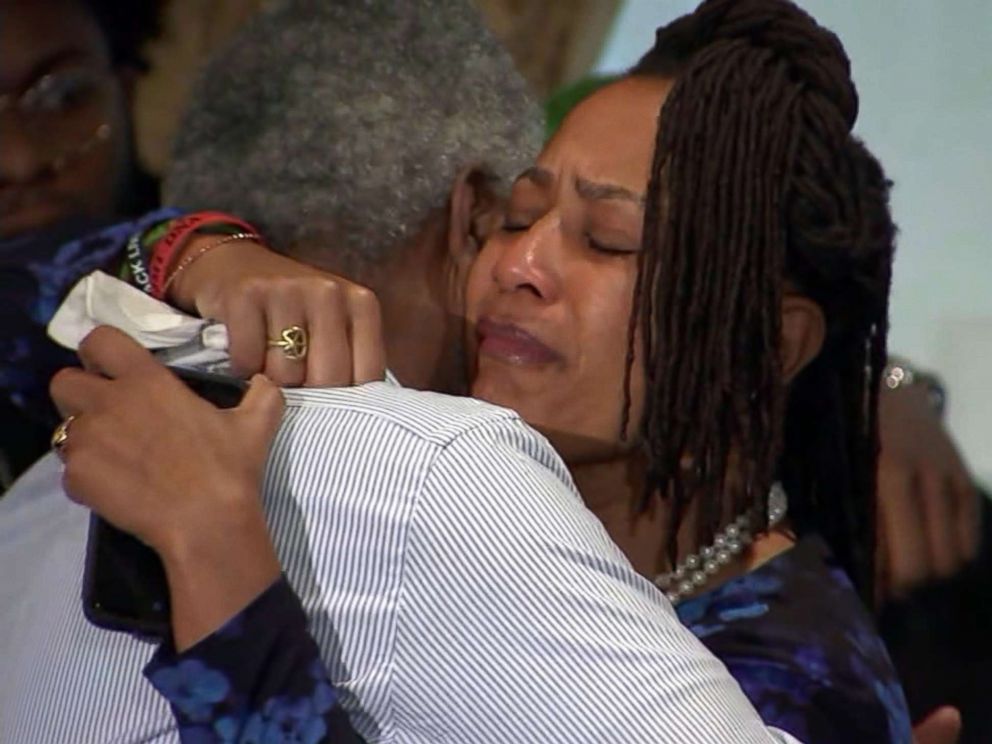 “We stand with you,” Ainsley Carry, USC vice president for student affairs, said to his family and friends at Tuesday’s news conference. “Every student that joins this family becomes a member of the Trojan family. And the loss of a single student creates a ripple effect through this entire community.”

“Victor was a welcome for presence in our Center for Black Cultural and Student Affairs. It was his home away from home,” Carry said. “This is where he would share his musical gifts and talents … this is also where, like a magnet, people were drawn to him.” 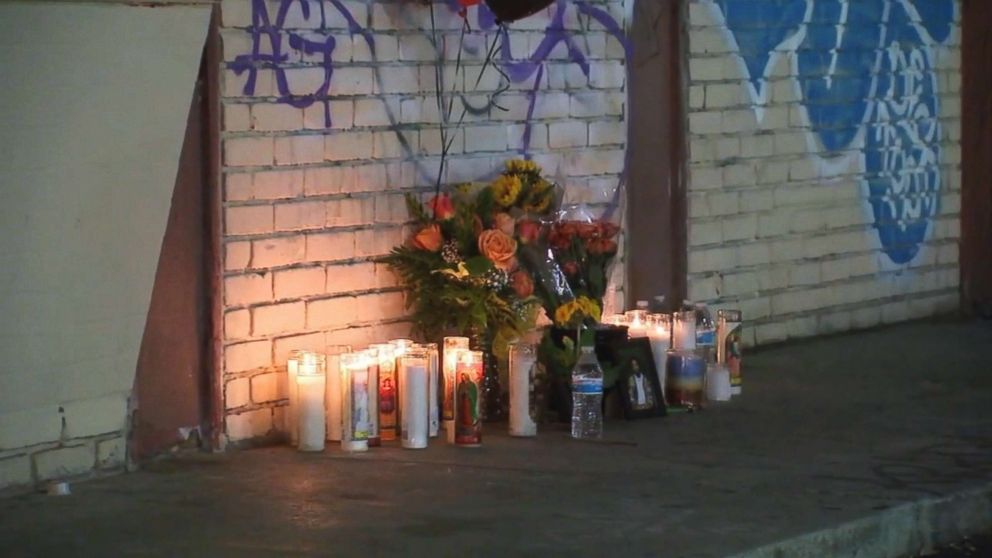 Though McElhaney is a councilmember, she stressed, “Victor made a name in his own right. I was Victor’s mom. Victor was not Lynette’s son.”

“I’m crying, but really I’m crying for all of those who never got to meet him and know him and be touched by him,” she said.

Victor McElhaney’s father, Clarence McElhaney, urged anyone with information about his son’s slaying to come forward. 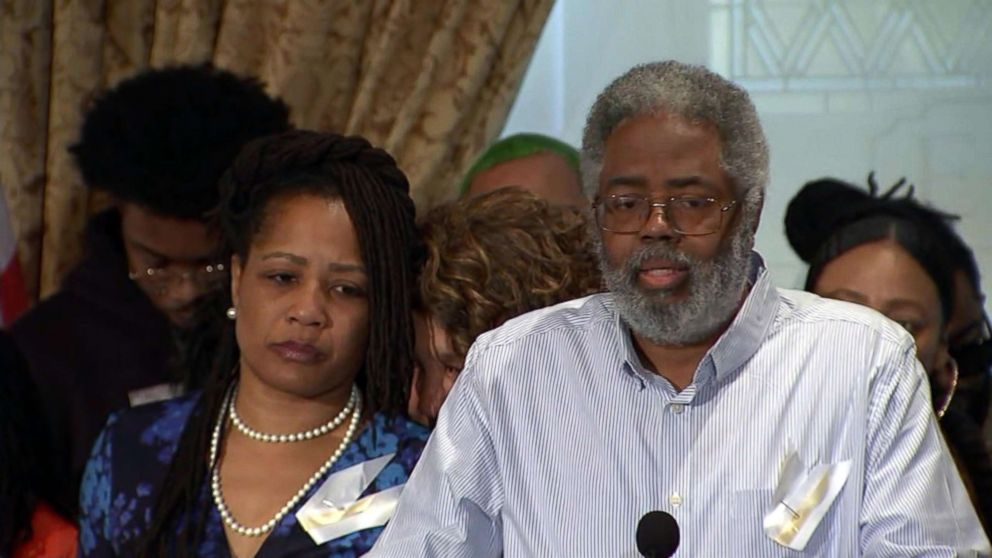 “Silence is worse than the actual bullet that killed my son,” he said, choking back tears. “If you know something, say something to the police.”

Victor McElhaney and his friends had left a market early Sunday when they were confronted by several people, one of whom opened fire, said LAPD Capt. Billy Hayes.

Witnesses said the suspects were possibly three to four Hispanic men in their 20s, two of whom were armed, Hayes said. The suspects fled in a dark blue or gray sedan, Hayes said.

“We lost an angel,” Regina Scott, deputy chief of the Los Angeles Police Department, said Tuesday. “We have all resources available to help solve this crime.”