MARKS & Spencer is to get 100 Percy Pigs fans to decide whether to bring back the original recipe.

The Sun’s revelation yesterday that M&S had sneakily turned the sweets vegetarian by removing gelatine prompted a huge reaction on social media. 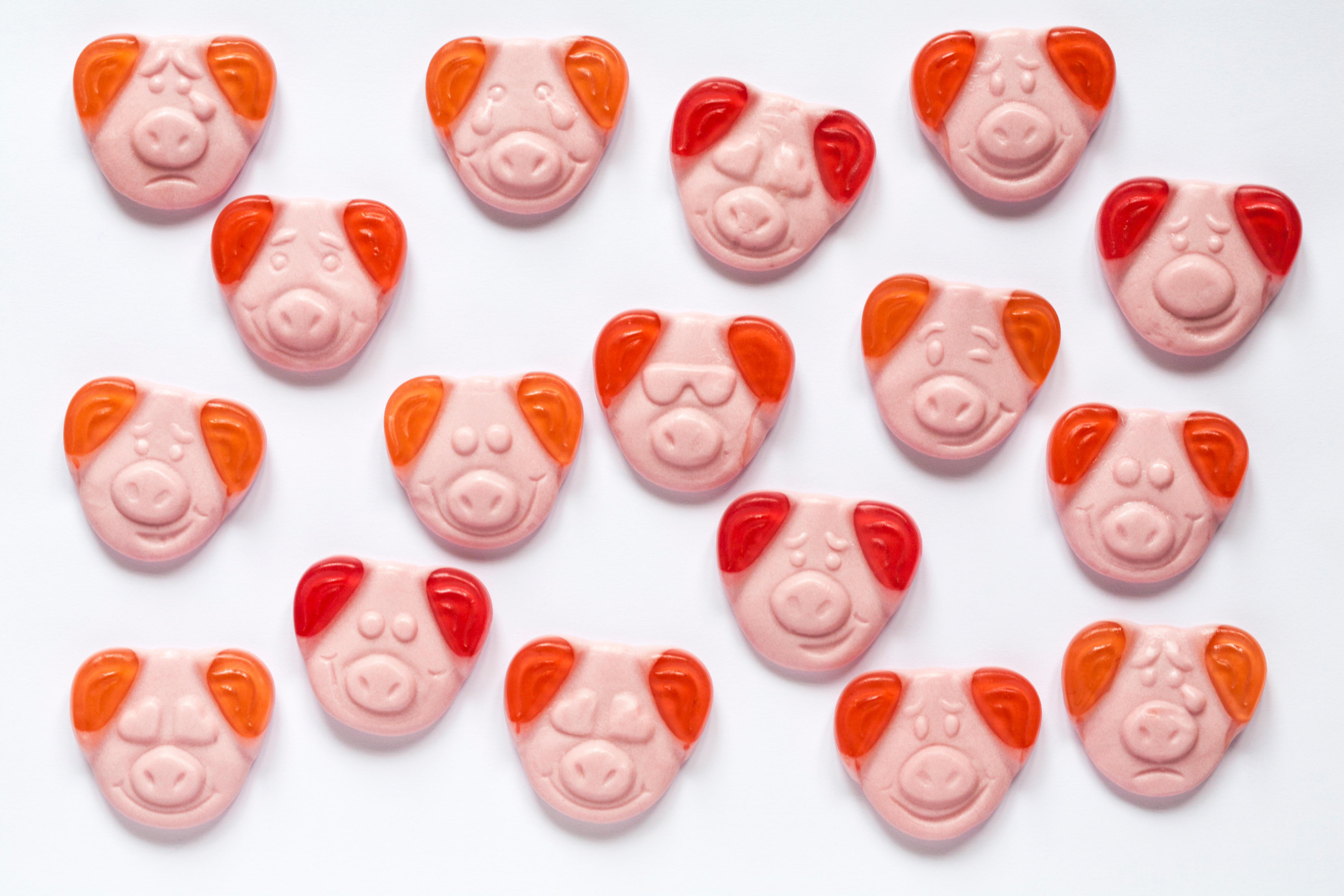 Analysis of the tens of thousands of posts on Facebook and Twitter showed the nation was split — with 44 per cent in favour, 35 per cent against and 20 per cent on the fence. 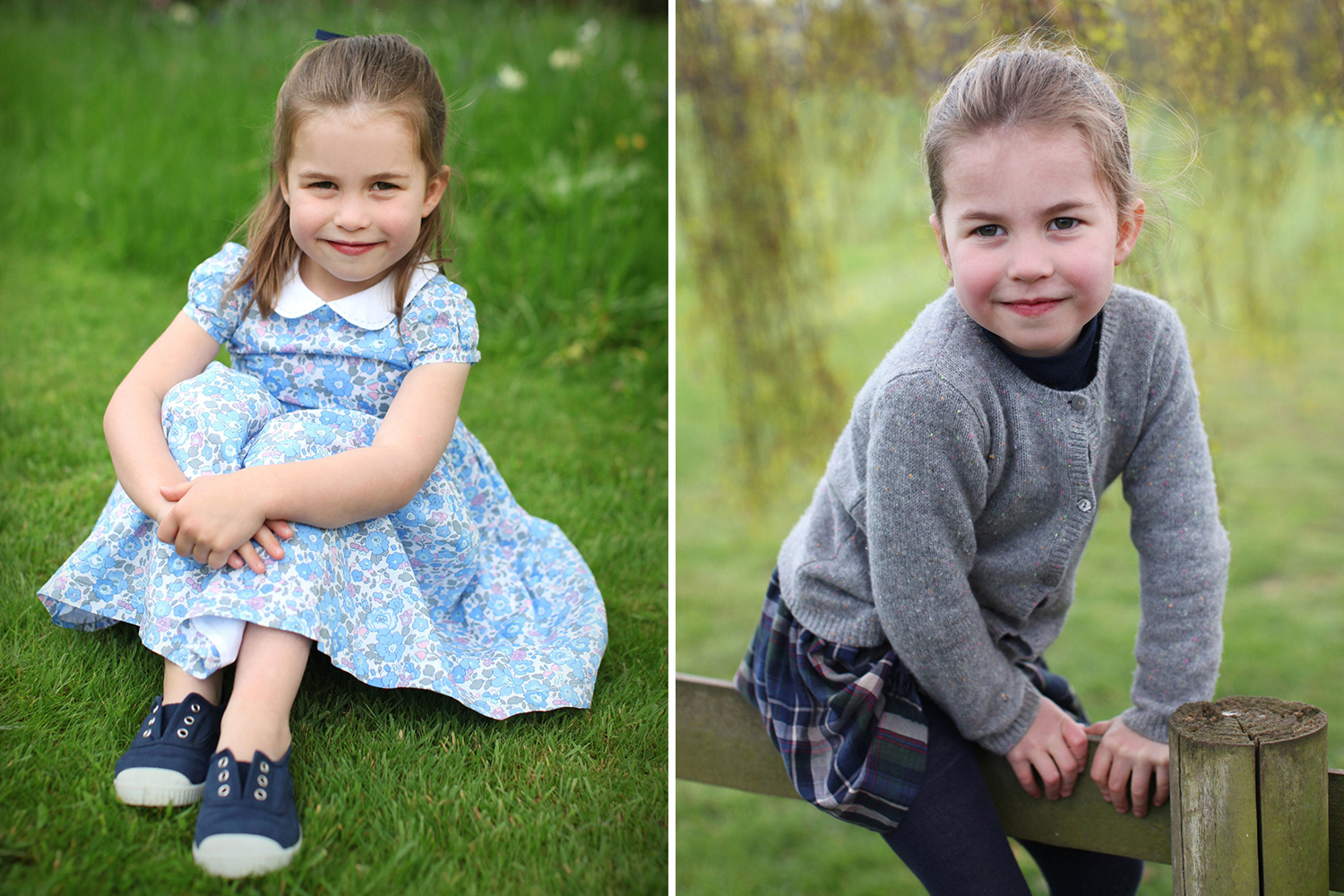 Removing animal product gelatine has made them veggie-friendly — but many fans say the best-selling sweets now taste like washing up liquid.

M&S will today announce a panel of 100 Percy fans will meet on May 16 to discuss and vote on the sweet’s future.

The main option is to bring back packs of the original recipe and sell them alongside the new veggie-friendly option.