Berlin: Europeans are proud of their ability to cope with summer heat without the icy air-conditioners that are so common in the United States. But sometimes, even for an Austrian, it's just too much.

When temperatures on up to half of Vienna's U6 subway line reached 35 C this summer, the city decided that it was time to take some action. (In Europe, even the transport of livestock is restricted to lower temperatures.) 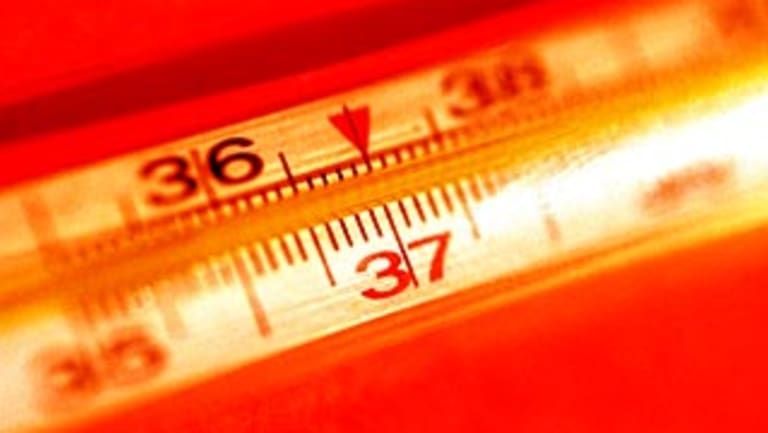 But if commuters were hoping to be treated on an equal level with European livestock, they were soon disappointed.

Defying the temptation of air-conditioning, the publicly owned transport company decided to hand out 14,000 deodorants instead.

Reactions were mixed: While the smell-concealing gifts were warmly welcomed by Vienna commuters and were "snatched out of our hands," according to a spokesman for the company, some wondered about the underlying message of the initiative.

To some, the slogan of the campaign may very well have been: Shower more – or at least use some deodorant. 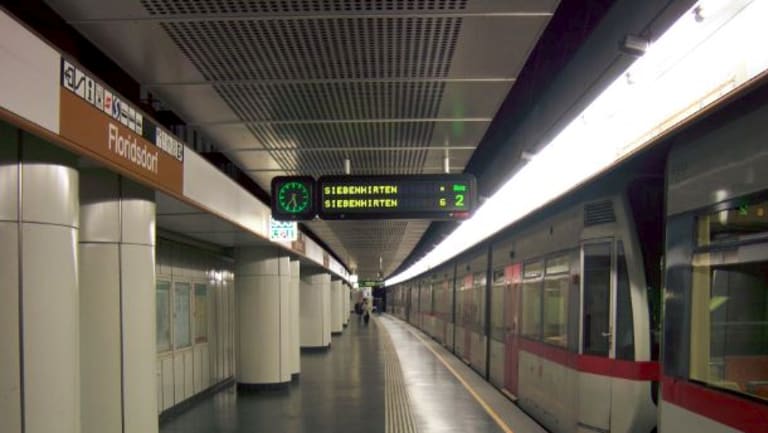 While the use of air-conditioning has been on a steady rise across the globe in recent decades, growth rates in Europe have lagged far behind those of China and the United States.

As summers are now getting hotter in Europe amid rising temperatures across the globe, however, European cities are finding themselves increasingly forced to upgrade their cooling systems on public transport and in offices, too.

Demographics and the location of the United States' southern states may help explain Europe's slow AC growth rates, but European city officials also frequently emphasise that they want to avoid shifting entirely to a US-style approach to air-conditioning.

Their main concern is that the sort of cheap AC that's commonly used in the United States is about 25 per cent less efficient than the usual European systems.

But the broader question here is also whether air-conditioning is really needed, especially as countries seek to reduce their carbon footprints. Already today, "328 million Americans consume more energy for cooling than the 4.4 billion people living in all of Africa, Latin America, the Middle East and Asia," a recent report by the International Energy Agency (IEA) cautioned.

Still, capitals such as Vienna and Berlin have a long way to go to match the AC-density of North American cities. So far, only 3 per cent of households have air-conditioning in Germany.

In the United States, it's 87 per cent. In Australia, about three-quarter of its homes use a cooler of some type, according to the ABS.