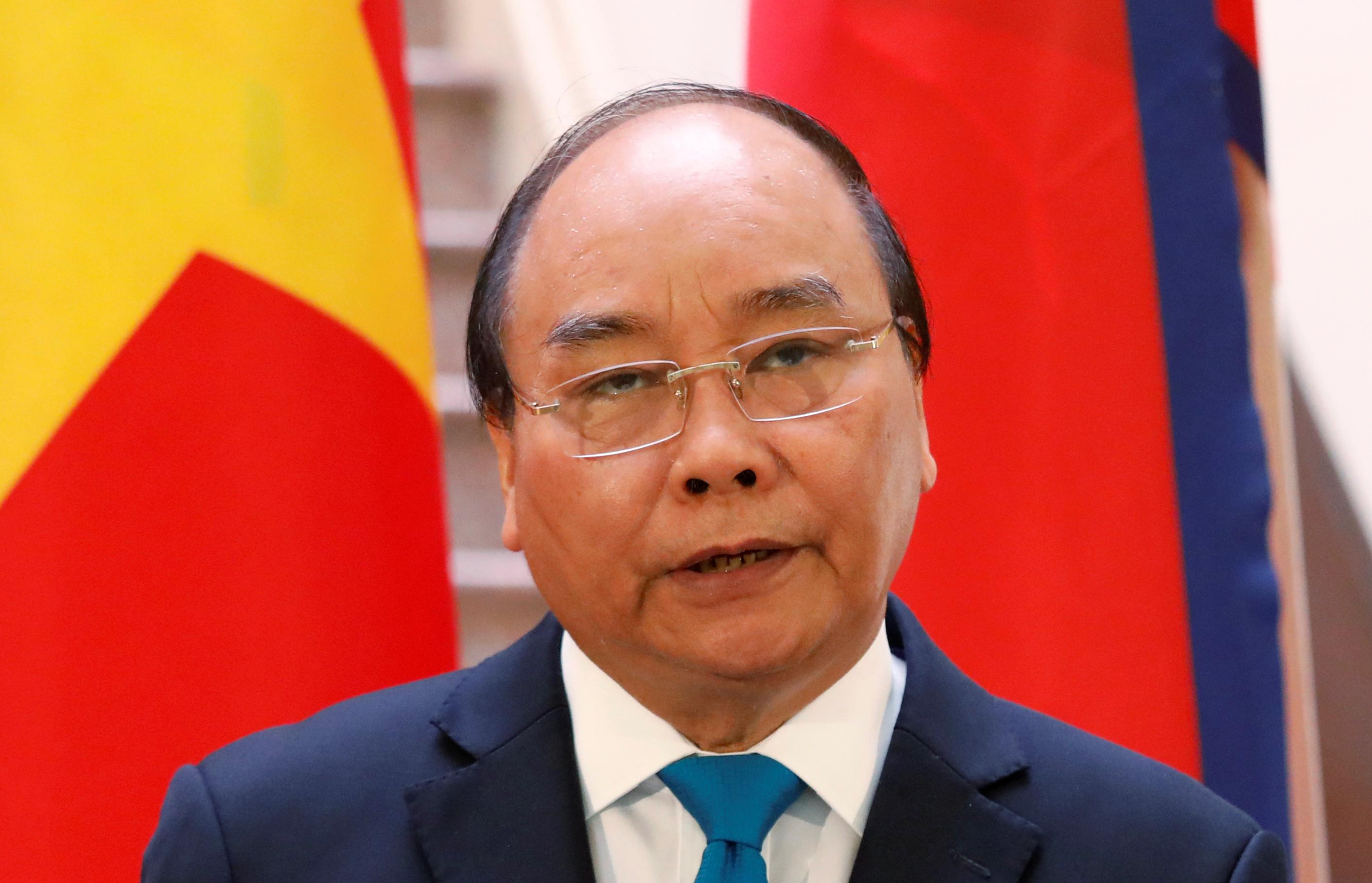 (Reuters) – Vietnamese Prime Minister Nguyen Xuan Phuc on Saturday ordered local authorities to establish whether Vietnamese citizens are among the 39 people found dead in the back of a truck near London on Oct.23.

Phuc also ordered the police to launch an investigation into alleged human trafficking activities. British police have said at least some of the victims may have come from the Southeast Asian country.

“Any violations will be strictly dealt with,” Phuc said in a statement posted on the government website. He said he wanted reports on the case from authorities by Nov. 5.

Vietnam’s foreign ministry said in a statement on Saturday that it had instructed its London embassy to assist British police with the identification of victims.