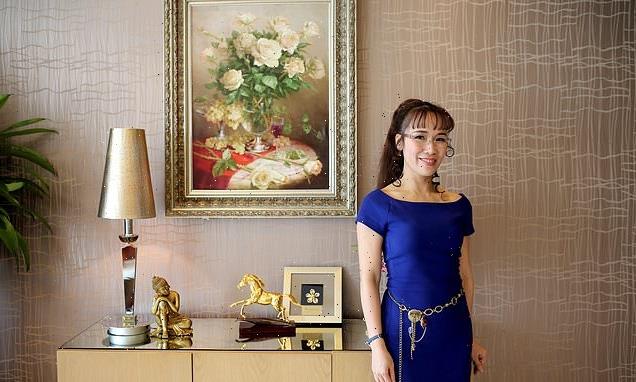 The Vietnamese tycoon whose name is being adopted by an Oxford college has close links to the country’s brutal Communist regime.

The deal sparked controversy amid claims that the college – described as ‘one of the greenest’ in Oxford – is honouring a tycoon who founded the budget airline VietJet Air, and has been fined several times for using semi-naked stewardesses on flights.

The Mail on Sunday can reveal that Madam Thao and her husband Nguyen Thanh Hung have close ties to the Vietnamese government, which is judged to have one of the world’s worst human rights records. 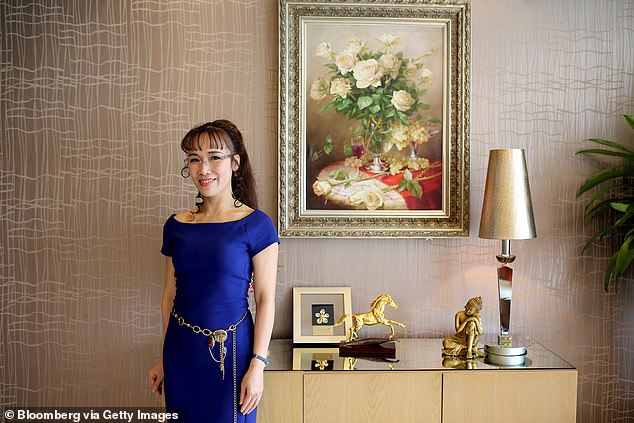 Linacre College, named after 15th century scholar Thomas Linacre, prides itself on its commitment to freedom of expression and even insists students follow a code of conduct that describes free speech as ‘the lifeblood of a university’.

Yet, according to the non-governmental organisation Human Rights Watch, ‘basic rights, including freedom of speech, opinion, press, association and religion are restricted’ under the Vietnamese regime, while ‘rights activists and bloggers face harassment, intimidation, physical assault and imprisonment’.

VietJet Air’s parent company Sovico boasts on its website of having ‘excellent relationships with the Vietnamese government, ministries and localities’. Earlier this year, it donated around £200,000 to the country’s Ho Chi Minh Communist Youth Union, named after the brutal former Communist leader who led North Vietnam in its war against the US. 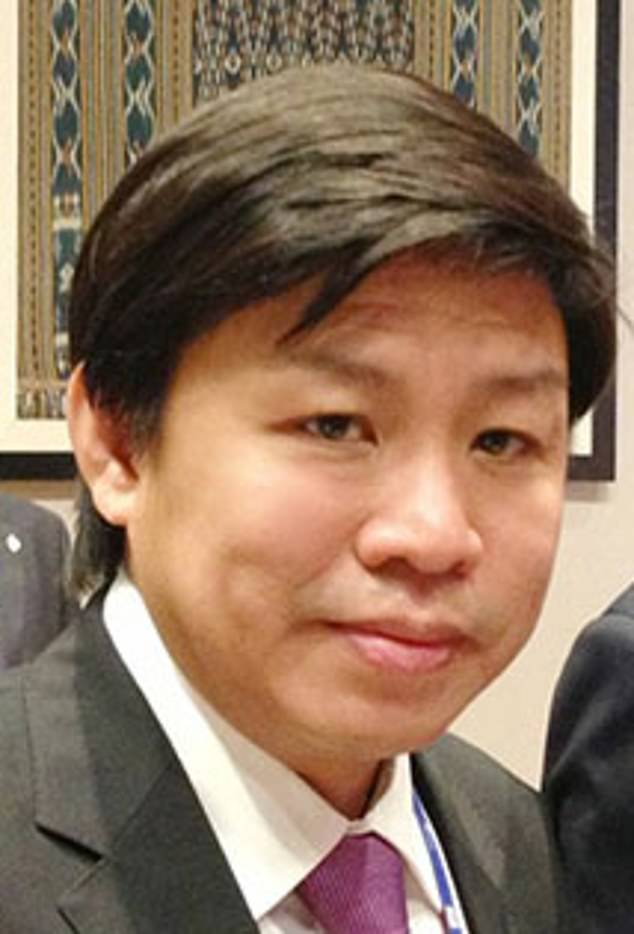 Madam Thao retains close links to the Kremlin after becoming one of Russia’s first female millionaires – at the age of 21 – by importing fax machines and latex rubber to Moscow. She had been sent to the USSR as a brilliant 17-year-old student by the Communist authorities in Vietnam.

According to records from the time, she drove a blue Mercedes 500 with a diplomatic number plate, indicating she was on the technical staff of the Vietnamese embassy and benefited from diplomatic immunity.

The family relocated to Vietnam after a decade in Moscow, but maintained close ties in both Russia and ex-Soviet republic Kazakhstan through Sovico where their burgeoning business empire was involved in building new capital city Astana, now called Nur-Sultan.

Dr Hung, an expert in cybernetics, was made an honorary consul for Kazakhstan – a country widely seen to have a deeply corrupt ruling class – in 2013. Last night, neither Sovico nor Linacre College responded to requests for comment.