The 19-year-old backpacker said she was left traumatised after she was drugged, stripped, robbed and subjected to a nightmare sex ordeal on Koh Tao. 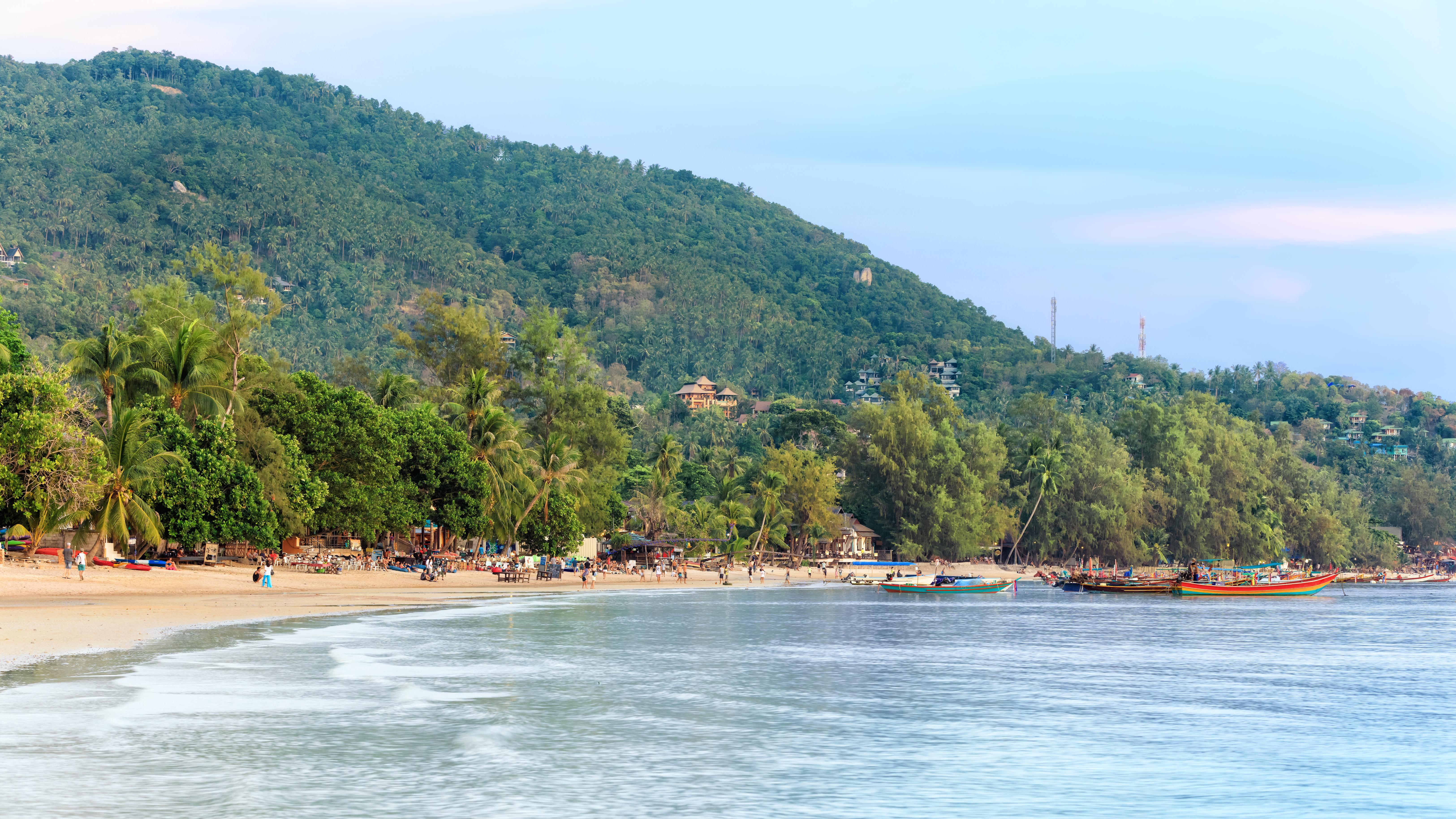 She fled to a neighbouring island before reporting the attack to Koh Tao Police.

But she today accused cops of refusing to investigate her rape allegation while noting only details of the robbery.

An island police chief denied the sex attack had ever been reported when contacted by The Sun – then backtracked todaywhen a police report of the incident was produced. 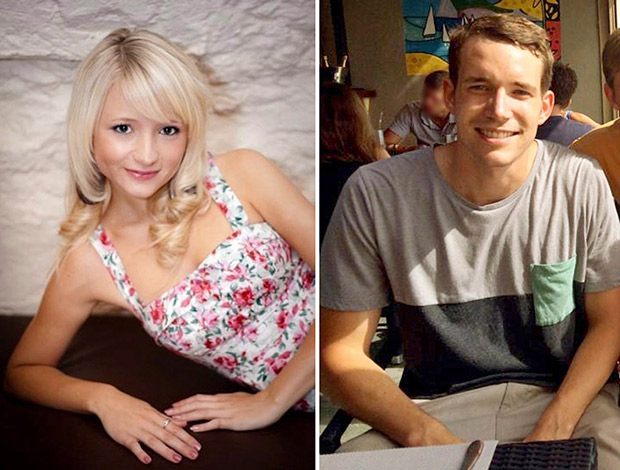 Koh Tao has been the scene of a string of mysterious deaths and attacks on British and western trippers for years.

She had been out drinking with pals in the local Fish Bowl Bar then the nearby Leo Bar, where she believes her drink was spiked.

The pretty teenager passed out then woke up on the beach to find she had been stripped and a man – who had been seen eying her up at the bar earlier – lay grinning next to her.

Local sources later told the victim’s mother that the same broken CCTV cameras which missed the murder of Hannah and David had also failed to record the sex attack.

Despite claims of a fall, he had no broken bones. While police ruled out foul play, Nick's family, who say officers did not investigate a single witness, believe he was murdered.

Hannah Witheridge, 23, from Norfolk and David Miller, 24, of Jersey were bludgeoned to death with a wooden hoe as they walked back to their hotel room late at night.

Hannah was also raped in the attack in September 2014.

Frenchman Dimitri Povse, 29, was found hanged in a bungalow on the island on New Year's Day 2015.

His death was ruled as suicide but police could not explain why his hands were tied behind his back.

Later that month, graduate Christina Annesley, 23, was said to have died of natural causes after mixing antibiotics she was taking for a chest infection with alcohol. However, no toxicology report was conducted.

In March 2015 Russian tourist Valentina Novozhyonova, 23, vanished from her hostel on Koh Tao in mid-February – sparking a police search.

She had checked into the hostel on February 11 and was due to check out on February 16 – but failed to do so.

A few days later, staff checked her room to discover her mobile phone, passport and camera had all been left behind.

Bricklayer Luke Miller was found at the bottom of a swimming pool at the Sunset Bar at Sairee Beach in January 2016.

His family accused the Thai police of a cover-up.

Belgian backpacker Elise Dallemagne, 30, was found hanged in the hills on the island on April 28, 2017.

CCTV footage from the Leo Bar which would may have captured the suspect stalking his suspect has also been erased.

The attack took place on June 26 at the exotic isle famed for its wild Full Moon parties but she has only now summoned the courage to go public.

The mum – whose daughter cannot be identified for legal reasons – told The Sun yesterday: “We know how lucky we are to have our daughter back home.

“Although she will be scarred for life, she is alive.

“Something needs to be done about the two mafia families who run Koh Tao, as one or both are knowingly harbouring a serial rapist and murderer. 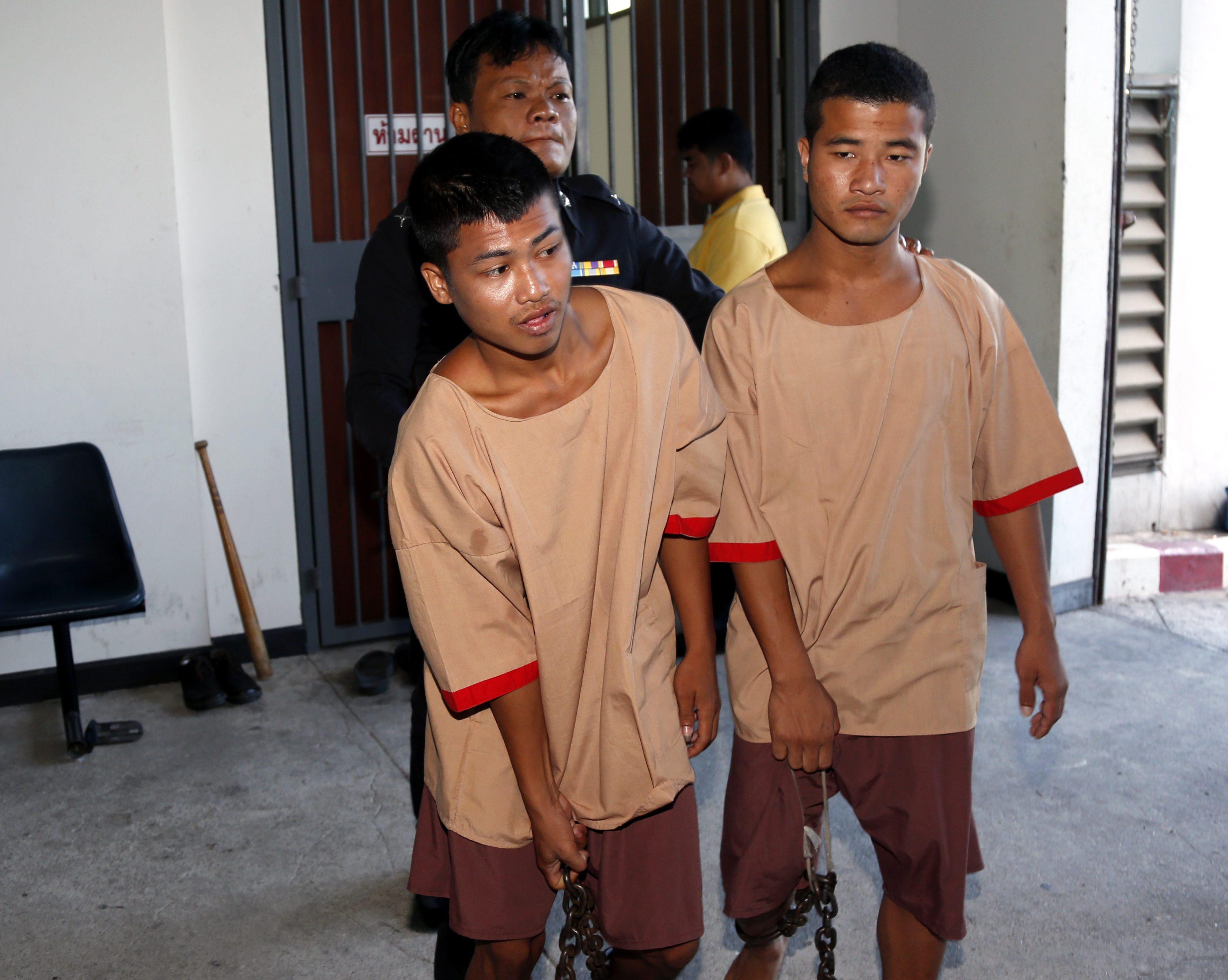 “The Thai police sweep it all under the carpet and although the Embassy do put out warnings, they are not strong enough.

The victim returned to the UK on July 2 handed a T-shirt which she believes contains traces of the rapist’s DNA to UK police because she feared Thai cops would have destroyed it.

Island authorities are believed to be desperate to cover up the recent catalogue of shocking crimes fearing their vital tourist trade will be decimated.

The pair were last seen on CCTV walking back to their hotel rooms – but their beaten bodies were later found on the beach. 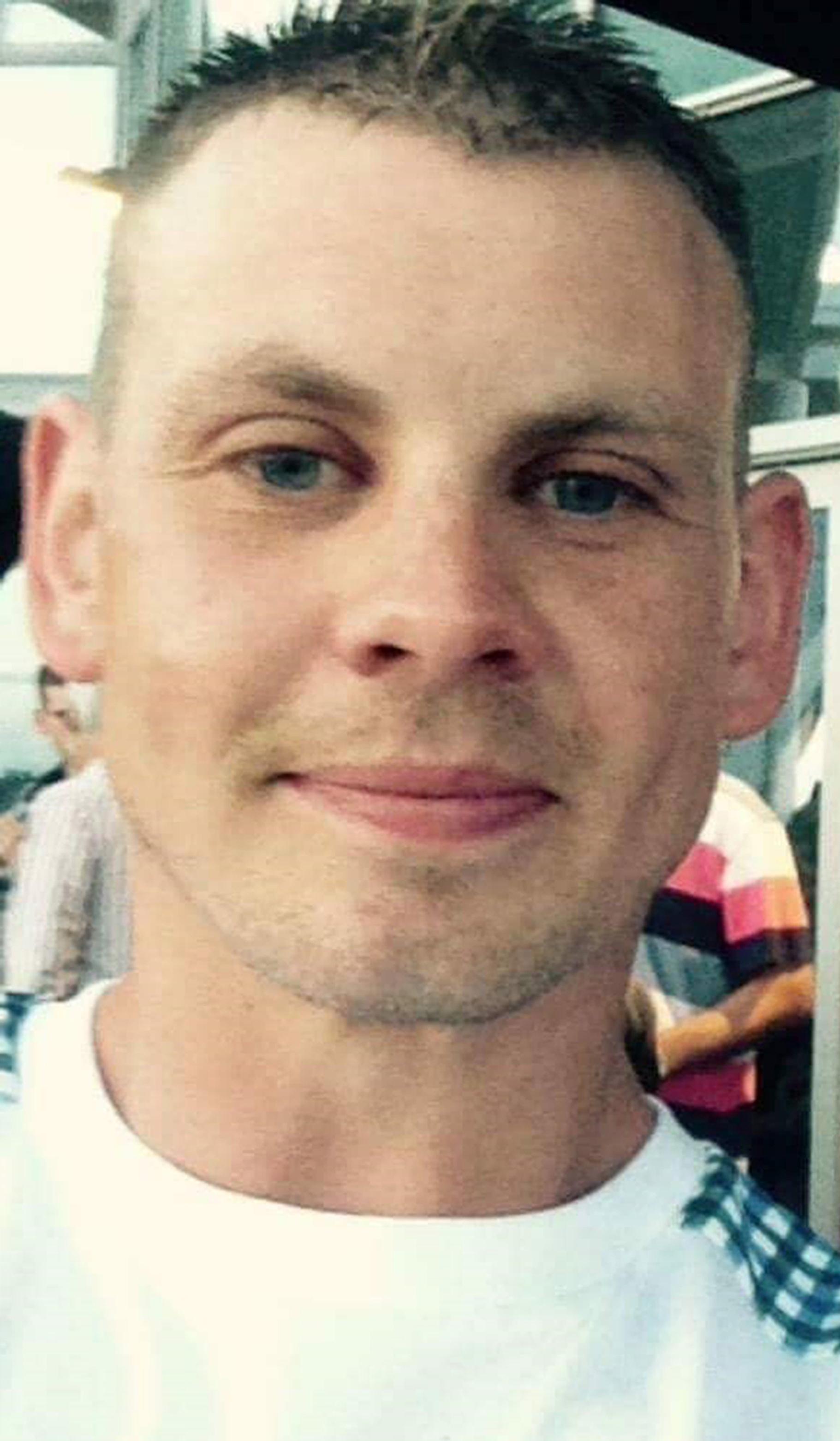 Post-mortem examinations showed that the young backpackers, who had met on the island, both suffered head wounds and that Hannah had been raped.

Two Burmese migrant workers Zaw Lin and Wai Phyo were sentenced to death for the killings but their trial collapsed amid claims they were framed by Thai cops.

A number of other Brits have been found dead on the island including Ben Harrington, 32, from Reigate, Surrey who died in 2012.

Thai police said he died after his motorbike crashed into an electricity pylon, but his mother Pat believes he may have been killed by robbers who took his watch and wallet. The body of British bricklayer Luke Miller, 24, from Newport, was found at the bottom of a hotel swimming pool at Sunset Bar on Sairee Beach after spending the prior night drinking with friends in 2015.

Koh Tao deputy police chief Lieutenant Colonel Napa Senathip insisted the rape had not been reported and was not under investigation when called by The Sun on Wednesday.

But senior officer u-turned yesterday when told a report detailing the allegations had been filed and finally confirmed an investigation had taken place.

A police spokesman said: “Officers went to the scene and try to investigate and search for CCTV footage.

“Unfortunately, there was no evidence or any part of the footage showing the crime so the criminal case regarding this incident never been officially recorded in Koh Tao.”