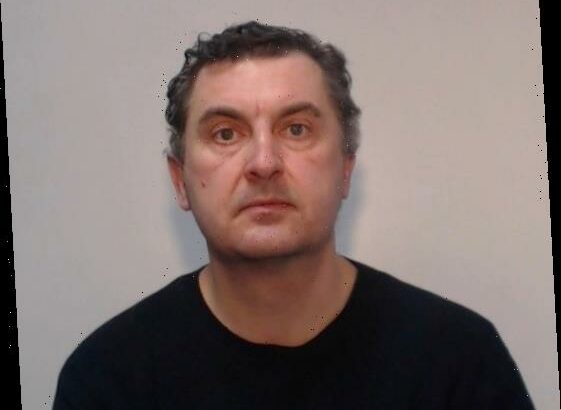 A PAEDO guilty of more than 50 child sex offences was jailed for just two-and-a-half years.

Stuart Eyles, 44, sent indecent images of himself to a 14-year-old girl who he tried to groom into sexual activity in one offence. 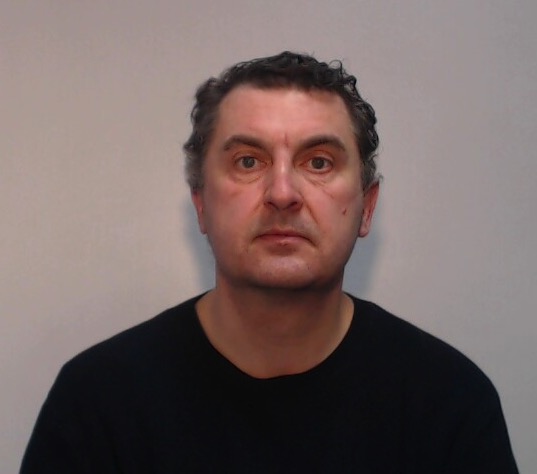 The paedo, from Manchester, preyed on youngsters via social media and was caught after sexualising a chat with an undercover cop posing as another 14-year-old girl and urging them to send indecent images.

"He uses social media to prey on his victims with the perverted intention of coercing underage girls to send him indecent images for his own sexual gratification.

"The nature of these offences must not be underestimated.

"Child sex offences can have a damaging impact on the victims, creating trauma that they have to then carry with them for the rest of their lives."

Officers arrested him outside his workplace and they secured a warrant to search his house.

Police seized a laptop, a camera, a mobile phone and a USB stick after raiding his home in March 2019.

Eyles, who admitted 57 counts of child sex offences including causing a child to engage in sexual activity, was sentenced at Minshull Street Crown Court on Thursday.

He got two years and six months.