Vince Vaughn has reportedly been arrested in California for driving while intoxicated and resisting arrest.

The actor was busted early Sunday morning at a checkpoint in Hermosa Beach, according to the Manhattan Beach Police Department.

A source told TMZ that Vaughn was stopped was driving with a passenger. 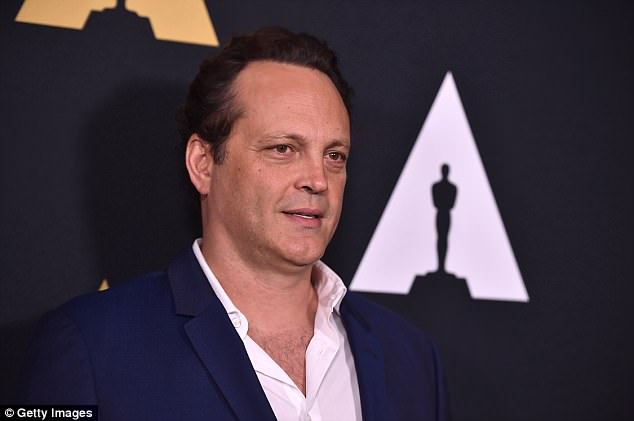 According to a Facebook post by the Manhattan Beach police, the department held a DUI and driver’s license checkpoint event from 8pm Saturday night until 3am Sunday morning.

‘The purpose of the checkpoint is to promote public safety, increase the awareness of the dangers associated with drinking and driving, and deter impaired driving and unlicensed driving,’ the post read.

Vaughn was arrested by Manhattan Beach police around 1am.

He was charged with DWI and resisting while his passenger was also arrested and charged with public intoxication, according to The Hollywood Reporter.

They were taken into custody and released Sunday morning.

A request for comment from the actor’s team wasn’t immediately returned.

Vaughn, 48, most recently starred in Brawl in Cell Block 99 as a former boxer who landed in prison.

He’s most known for his stand-out appearances in Wedding Crashers and The Break-Up, which he starred in with Jennifer Aniston. 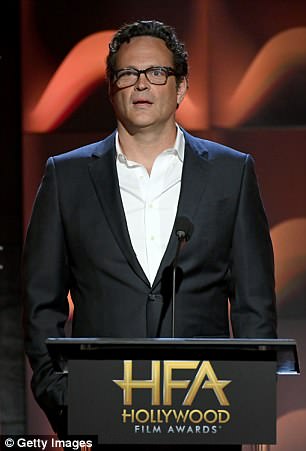 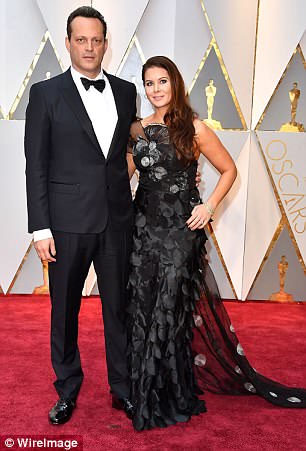 Vaughn is most known for his stand-out appearances in Wedding Crashers and The Break-Up, which he starred in with Jennifer Aniston. In 2010, he married realtor Kyla Weber (right). They have two children together

Vaughn and Aniston dated for a little more than a year in 2006.

In 2010, he married realtor Kyla Weber. They have two children together.

Earlier this year it was announced that Vaughn will be joining Kristen Stewart in Against All Enemies, which started production this spring.