A wild all in nightclub brawl which left a security guard with teeth marks in his face has been caught on camera.

The fight kicked off in front of Alumbra Nightclub in Melbourne’s Docklands just after midnight on Sunday morning when bar security refused entry to a patron.

The angry customer begins arguing with a security guard before the shouting match descends into violence. 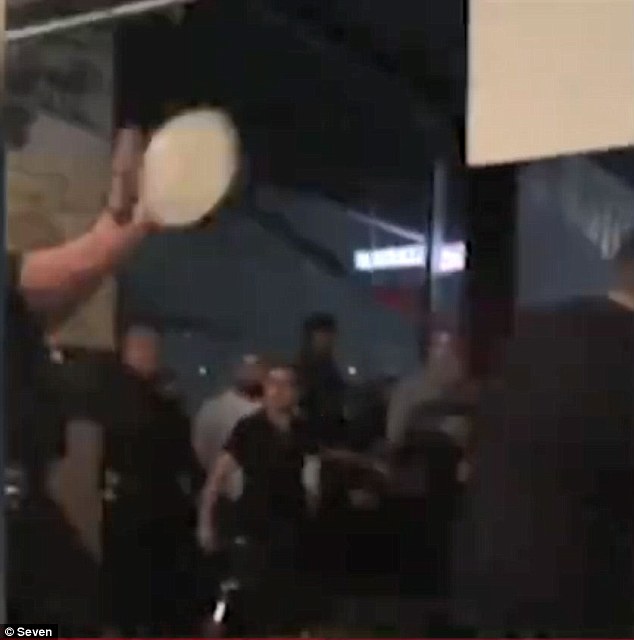 A bystander’s footage of the confrontation shows revellers and security coming from every angle to get involved in the fight.

The witness told Seven News a guard threw the first punch after a metal pole was thrown at him.

The footage appears to show a security guard shoving a man walking towards him, before they begin grappling.

The patron latches himself onto the guard with his teeth as other bystanders and security struggle to pull them apart. 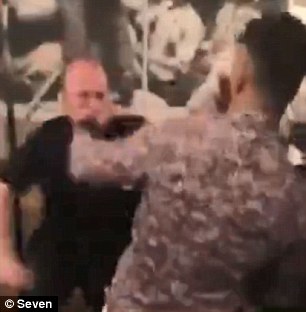 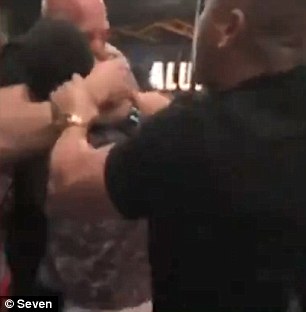 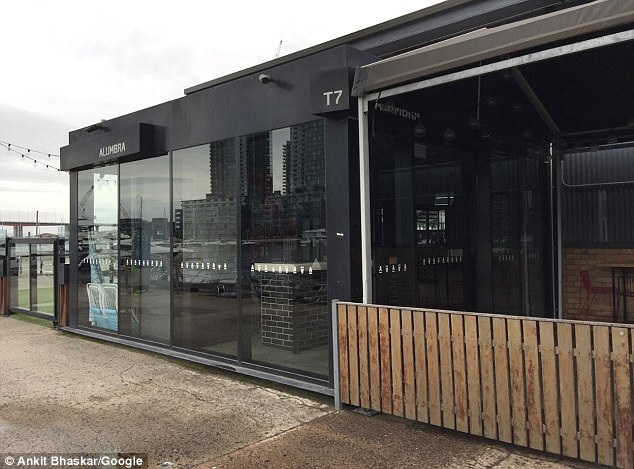 Police attended the nightclub (pictured) but those involved had already left

After the scuffle, the guard was left with deep teeth marks in his cheek.

Victoria Police attended the scene but by the time they arrived the patrons involved had left.

Hundreds of revellers were inside the club as Usain Bolt and Scott Disick partied after the Derby Day races. 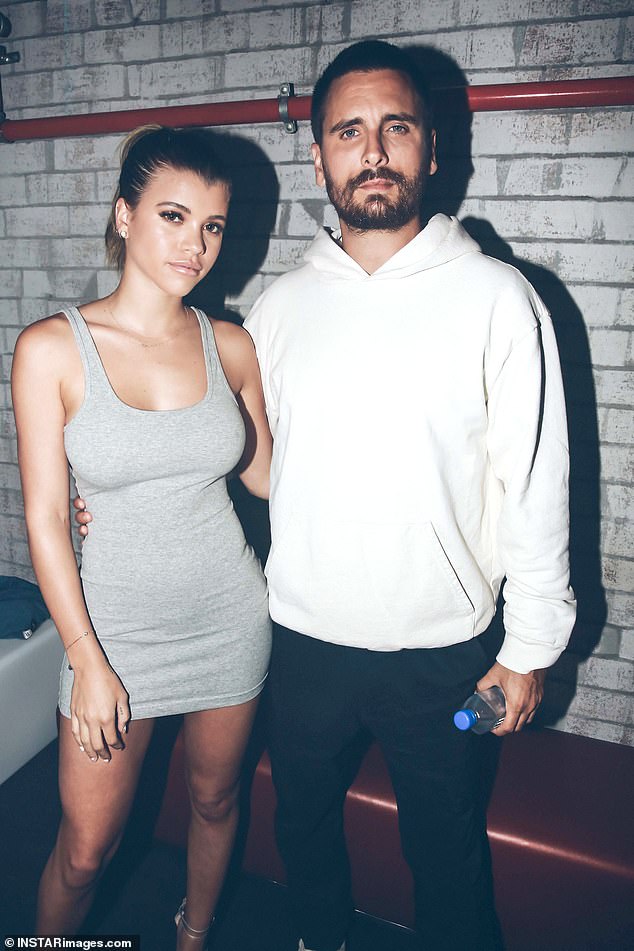 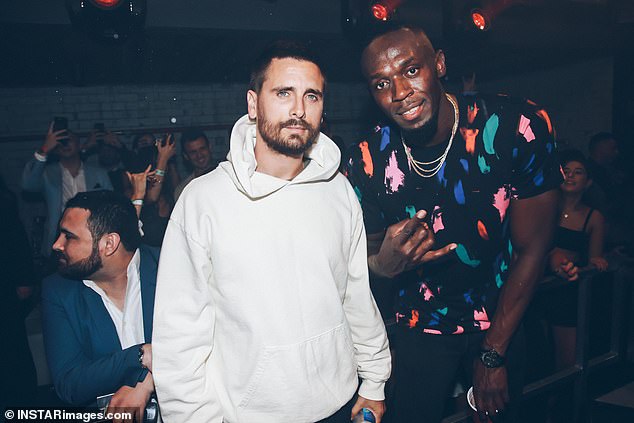